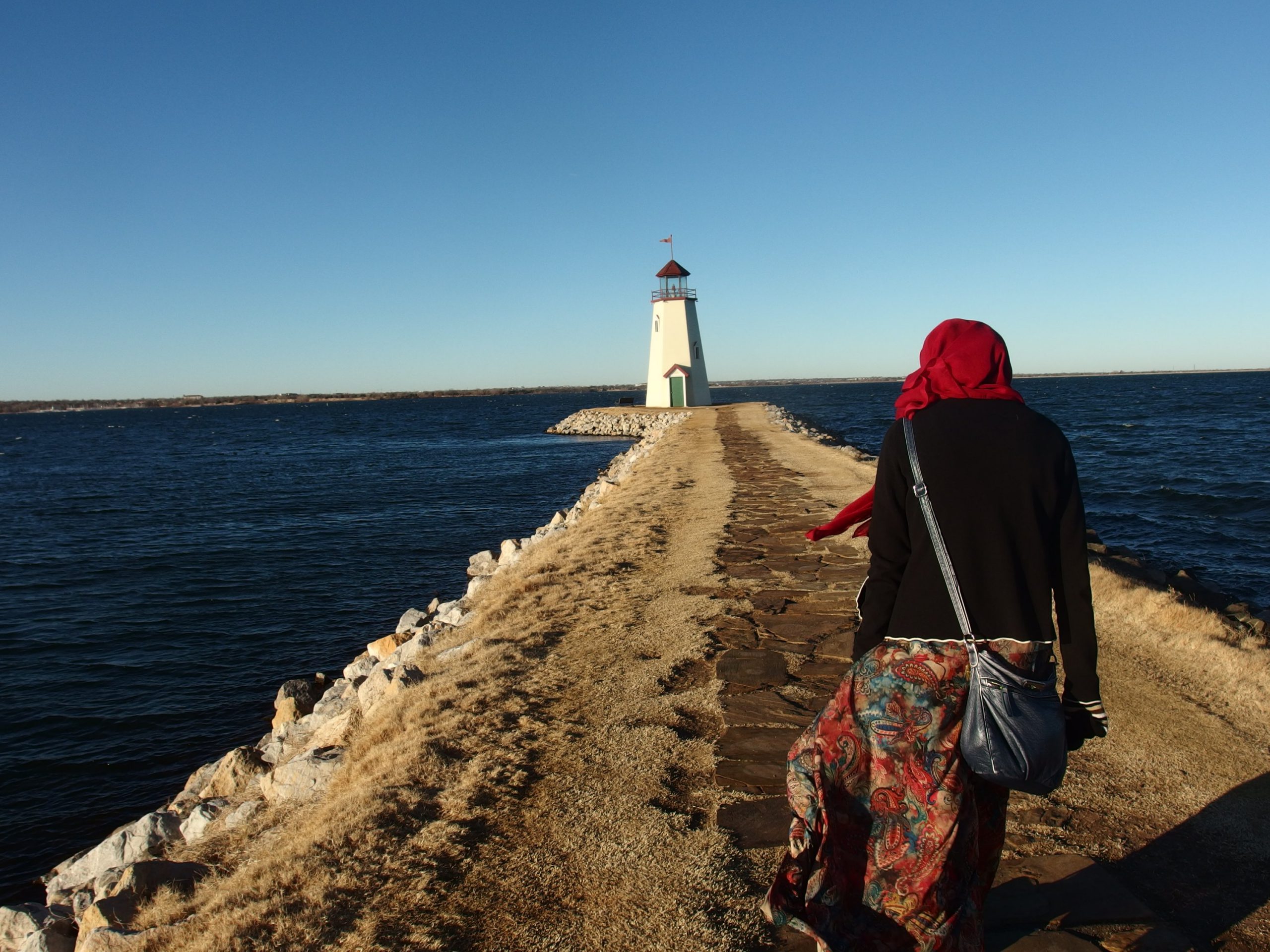 The movies that I have watched and would love to recommend today are mostly family-themed. I don’t know if you love movies with such a theme but I love almost any kind of stories so I really love watching these. Plus, there are always lessons we can learn. Well, here they are:

1. Nobody Knows
This movie is heartbreaking, what’s more is that it’s based on a true story. It’s about 4 siblings who had to strive on their own because the mother kinda “abandoned” them, and the father was unclear, so it was tough, especially for Akira, the eldest child, who tried to take care of his younger (half) siblings. He was still a child, he had his own dreams, but he had to grow up and mature too early ’cause he thought of others and was trying to be understanding of his mother too. Everytime he tried to act strong, I can’t help but cry… (even now I’m crying 😭😭😭). As much as I want to blame the mother for being so irresponsible, I kinda want to understand her situation as well. I understand that everyone just wants to be happy. Perhaps the mother was robbed of her youth, perhaps she now wanted to selfishly find her own happiness. I don’t know. But God, I really want to hug Akira and send him to school, see him have friends and have fun. And his sisters and brothers too of course.

The lessons I learned from this movie? I don’t know, but perhaps, don’t have a kid if you’re not ready? Don’t have a kid if you still want to be selfish and care only about yourself? Don’t have a kid if you can’t be responsible and can’t even love and take care of them properly? Well, I know we’re all learning in life. A Mom can’t immediately be a good Mom. They’ll be learning at first and that learning process will never end, I get it, no judging. But perhaps, try your best to prevent others, especially your kids, from suffering? It’s so heartbreaking for me seeing Akira and his siblings growing up in such a way in this movie. And I don’t even know how it ends up in the true/real-life story… But, oh, if you want to watch this movie, please prepare some tissues. You’ve been warned. You’re welcome.

2. Like Father Like Son
This is another movie of Kore-eda Hirokazu. It’s about two families whose sons got switched in the hospital when they were born. (For the summary you can read my screenshot on the left. It might contain lots of spoilers, though). Long story short, they had no idea that the babies were actually switched. The hospital told them about it only when the kids had grown up (around 5-6 years old? I forgot exactly). So the families had to make a decision, whether they had to keep the baby they’ve raised, who was not blood-related, or if they had to swicth them back and raised their true blod-related son.

It’s “interesting.” The conflicts. I mean, the inner conflicts.  How they can’t help blaming themselves for not recognizing that it’s not their blood-related son. How they’ve come to love the non-blood-related son so much but at the same time didn’t want to abandon their blood-related son. How the sons felt that their parents didn’t actually love them. Etc. It’s conflicting. And it wasn’t easy. (Why do I love difficult movies? Ugh) But, ugh, I prefer stories with inner conflicts like this because I feel like everyone of us must have been having these fights with ourselves, right? 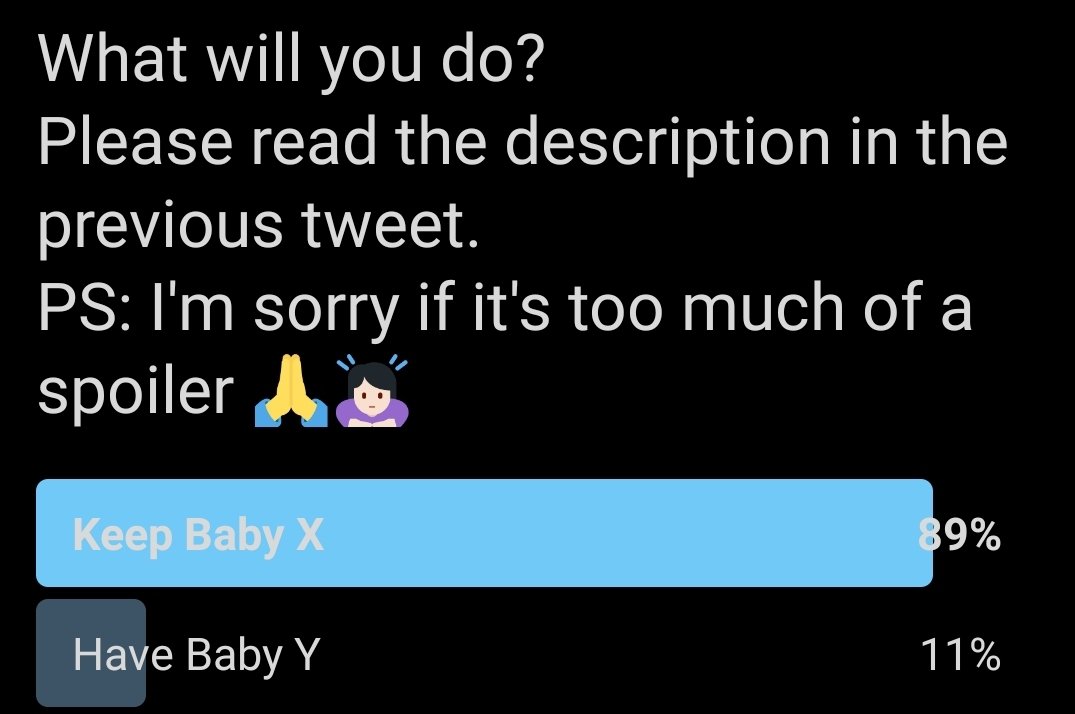 Well, I love stories in general ’cause they give me different perspectives and allow me to live in somebody else’s shoes. Now, this is of a movie. I made a poll on my instagram and Twitter actually. I asked people what they would do if they were the parents. Would they keep the switched baby or would they raised the blood-related son? Most of them chose to keep the switched baby. I really love these people. Well, of course the ideal solution would be raising both, but sometimes we had to choose only one. But anyway, what will you do if you are the parents in this movie?

3. Ima, Ai ni yukimasu [Be With You]
This is not family-themed per se. It’s about family but actually it focuses more on the romance between the parents, like how the parents met, fell in love, etc. And it’s purely fictional. It involves “time-travel” too. I can’t talk about it too much but I think this movie is really sweet. It doesn’t involve a lot crying or tears when you watch it, but somehow you can still feel warm. But gosh, this movie makes me wonder if destiny is really real, huh? Like, sometimes you like someone but you believe there’s no way that person will like you. And without you knowing it, that person actually likes you too and has similar thought: They don’t think you’ll like them. Complicated? Cliche? But I’m glad that one party finally decided that they had to give it a go and fight for it. Well, I know I won’t be that party. It’s selfish, but I want the other party to give it a go, sorry. But, anyway, Yuji-kun (the kid) is really cute. Especially little Yuji. Aaarrghhhh. I love him 🙂

4. Kiseki (I wish)
I love this movie because it involves children. I don’t know, I just love it when children are involved, perhaps because kids are so pure and innocent? Well, I know what is depicted is what we, adults, think of what the children might think, but it really makes it deep when acted out by those children themselves. Espcecially in this movie, they act so naturally. And guess what? This movie tells about two siblings and the child actors that play these siblings are actually also siblings in real life! Gosh, I love them!!!

And, well, this story tells about two siblings that have to live separately. The older kid has to live with his Mom, and the younger kid has to live with his Dad. And they do so because they want each parent to have someone that takes care of them. It’s so heartbreaking for me. When they say something like, “Please take care of Dad.” or “I leave Mom to you.” or “Is Dad dating someone?” and the younger kid would say, “No. I’ll make sure it doesn’t happen. There’s only one threat ’cause X’s mother is gorgeous, but I’m taking care of it.” Haha More or less, I can’t remember exactly. But like, it’s cute, but at the same time painful for me. I mean, I get that parents and kids should try to understand each other, but in this movie the roles are so reserved. And the kids are just too little to be burdened by something like that! It’s like the kids trying to understand their parents a lot, putting up with the situation even though they wish they could be together, and even trying their best to not hurt their parents, but the parents are just being too carefree? My heart is… I mean, why can’t parents be thinking more of their kids? Can you please not have kids if you’re not ready?

Well, again, I know parents must have their own hardship, and maybe it’s not shown so much in this movie. And I agree that sometimes it’s better to break up than stay but keep arguing and fighting every day…Well, at least that’s how the little brother feels in this movie. The big brother wants them to live together as 4 again, but the little brother doesn’t really want it ’cause when they’re together the parents are always fighting and don’t seem happy. My, I understand that the big brother wants them to live together happily, but I understand the little kid’s feelings too. Gosh, I think this movie is a must watch for parents!!!

There’s also this scene that breaks my heart. The Mom called the younger kid, who lived with the Dad, and asked why he didn’t call her, and he said that he thought the Mom hated him because she always said that he was just like the father and he knew that she hated the father. I am… I don’t know, you really need to watch this movie yourself.

By the way, the movie is depicted as the two siblings were trying to witness the bullet trains passing each other ’cause there was this myth that says that whoever witnesses it and makes a wish, then their wish will come true. That’s how the story is unfolded, ’cause the kids initially wanted to make a wish about them living together again.

Trivia: Do you know Arashi, the famous Japanese idol group from Japan? Gosh, they really are famous. They are mentioned in this movie, like, “Did you meet Ohno-Kun?” “Oh, but my favorite is Nino.” Things like that. (By the way, Ohno and Nino are two out of the 5 Arashi’s members). There’s also little Hashimoto Kanna in this movie! She’s a prominent young Japanese actress 🙂

5. Papa no obento wa sekaiichi (Dad’s Lunch Box)
You know what? This movie is actually based on a true story. The true story was actually broadcast in Hey! Say! JUMP’s TV program (Itajan/Itadaki High Jump). In that episode, the girl asked Hey! Say! JUMP to help her cook some good meal for her father as a token of gratitude for having made her lunchboxes throughout her school year, and to tell him that she wanted to move out, live alone, and be independent.

I have actually been putting this movie in my list after reading the synopsis, but I just couldn’t make the connection. I didn’t think it was actually a movie that was based on that Itajan’s episode. But the other day we had this rerun of the Itajan episode and they said that a movie was actually made based on that episode, and I was like: Holy, it can’t be! So I watched the movie, and I was like, “Holy yes, this is the movie!” Well, I was a bit upset when watching the movie, though, ’cause there were these moments where the girl acted like a spoiled brat. Gosh, truthfully, I don’t like and I can’t stand spoiled people. But, anyway, it’s a nice movie to watch. The food makes you hungry. Haha

Well, I think that’s all for today. I still have a lot of movies I want to share (show you how much I’ve been procrastinating doing my dissertation and instead spending time watching these movies. LoL) But anyway, I’ll share them later. Also, if you haven’t watched Shoplifters, I’d recommend you to watch that too. I’ve briefly reviewed it before here.