Still remember my post about inclusive schools here? I told you about my class, in which there was a student with disability. But I was wrong. There was not a student. There were students with disabilities. I knew it would somehow show me as ignorant to realize this only at the end of the class. Well, let me tell you how I came to know.

So I thought there was only one “deaf” student. I thought the other student just happened to know or have learned sign language too. I was wrong. The other student was “deaf”, too. (Honestly, what is a better word to describe someone who “can’t hear and speak”? Hearing-impaired? I don’t mean to be rude or inconsiderate, so please forgive me for not knowing the right word). And there was also this student who always carried a stick. I had assumed that she was blind or visually impaired, but I rarely paid attention in particular because she mostly sat at the back row while I sat on the second front row. I actually pushed aside that thought about her being blind, I thought I was wrong and being rude but I was right after all. 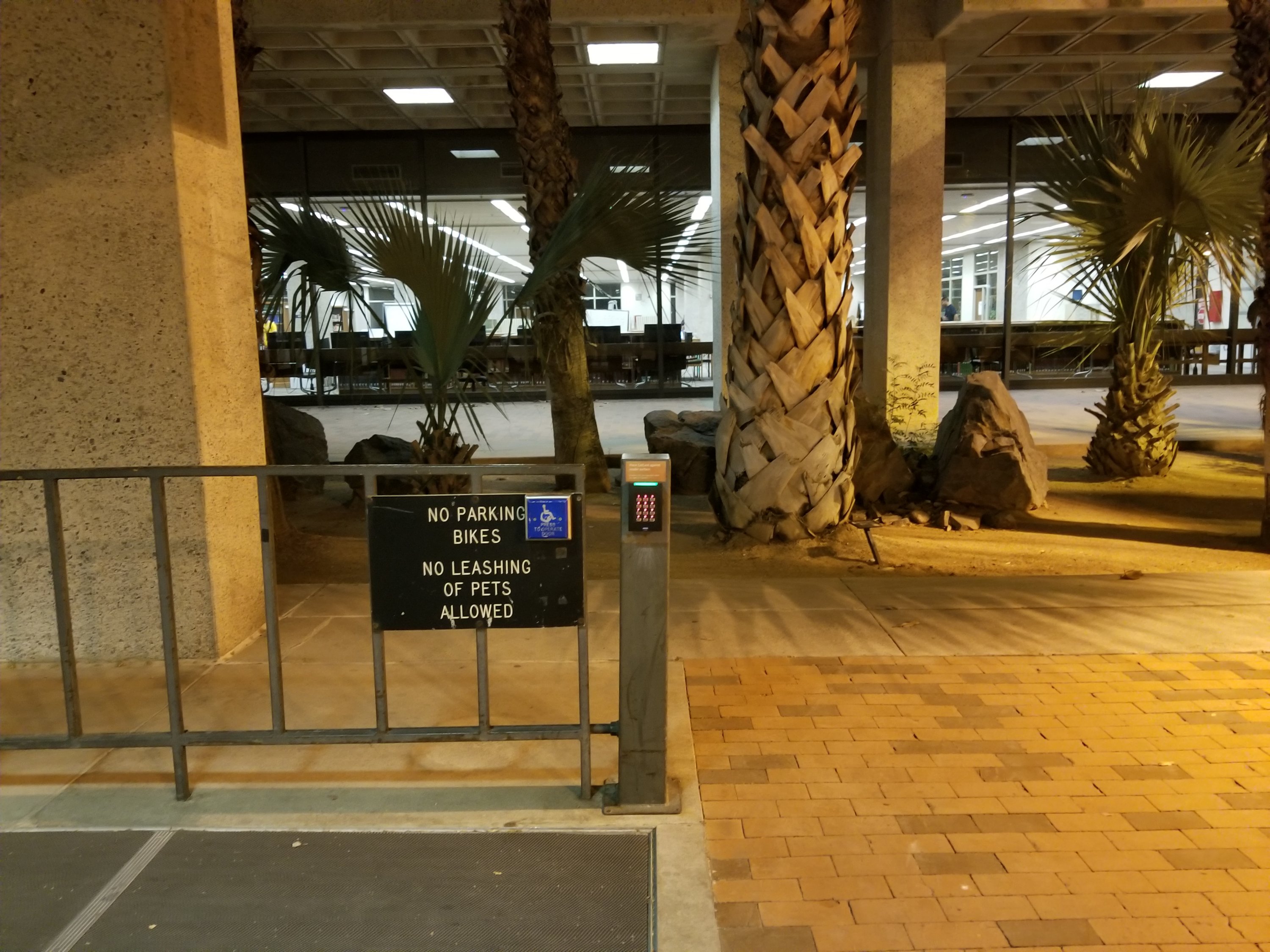 Last two weeks, we had the last class for presentations on our final paper and project. And, of course, they had to do the presentations too. I really love this country for this reason. They saw and treated the “impaired” people equally and gave all the support they needed. They were not seen as a burden or someone for whom we should feel sorry. They were seen as someone with some intelligence and the same opportunities. It’s like, when I see them, I see them as great people, not someone on whom I should have pity. Don’t get me wrong. It’s not that I don’t sympathize or emphatize with them. But you know, sometimes people relate pity to something negative. Some people hate to be pitied. Like, when you’re pitying on someone, someone it implies that someone is lacking something. And that’s not how I see my friends in that class. I saw them as awesome people, so amazing they put me into shame. I mean, if I were hearing-or-visually impaired, I’m not sure I could be like them. They were so confident and so smart! (I don’t mean to say that they shouldn’t. Please don’t get me wrong). The only difference might be that they use sign language. But in itself, it becomes their strength. They can use a language that I and many people can’t when they can understand our language. These people were gorgeous!

So how did they do their presentations? Well, they always got two interpreters to interpret what was being said in the class and to communicate what they wanted to say to the class, right? It turned out that the two interpreters were not always the same. We’ve often got different interpreters in different meetings. Sometimes it’s the same interpreter sometimes it’s a different one. Maybe because there were not so many interpreters while they were also needed in some other places for different events, who knows? But, well, my two hearing-impaired classmates were in one group and so they had the presentation together. They presented like other students, using PowerPoint slides. They presented using sign language and the two interpreters voiced them. One interpreter for one, and the other for the other. It’s really “fantastic”. One of the presenter signed so enthusiastically and so fast and so the interpreter also spoke enthusiastically and quite fast, too. The other interpreter was slower and not as enthusiastic and so the interpreter spoke differently too. Never in my life have I ever imagined witnessing something like this. I am so thankful to have this opportunity. Somehow, I hope that I can see the same thing in my country, where the impaired can be seen as intelligent people and given the same opportunities and all support they need. Hopefully someday. 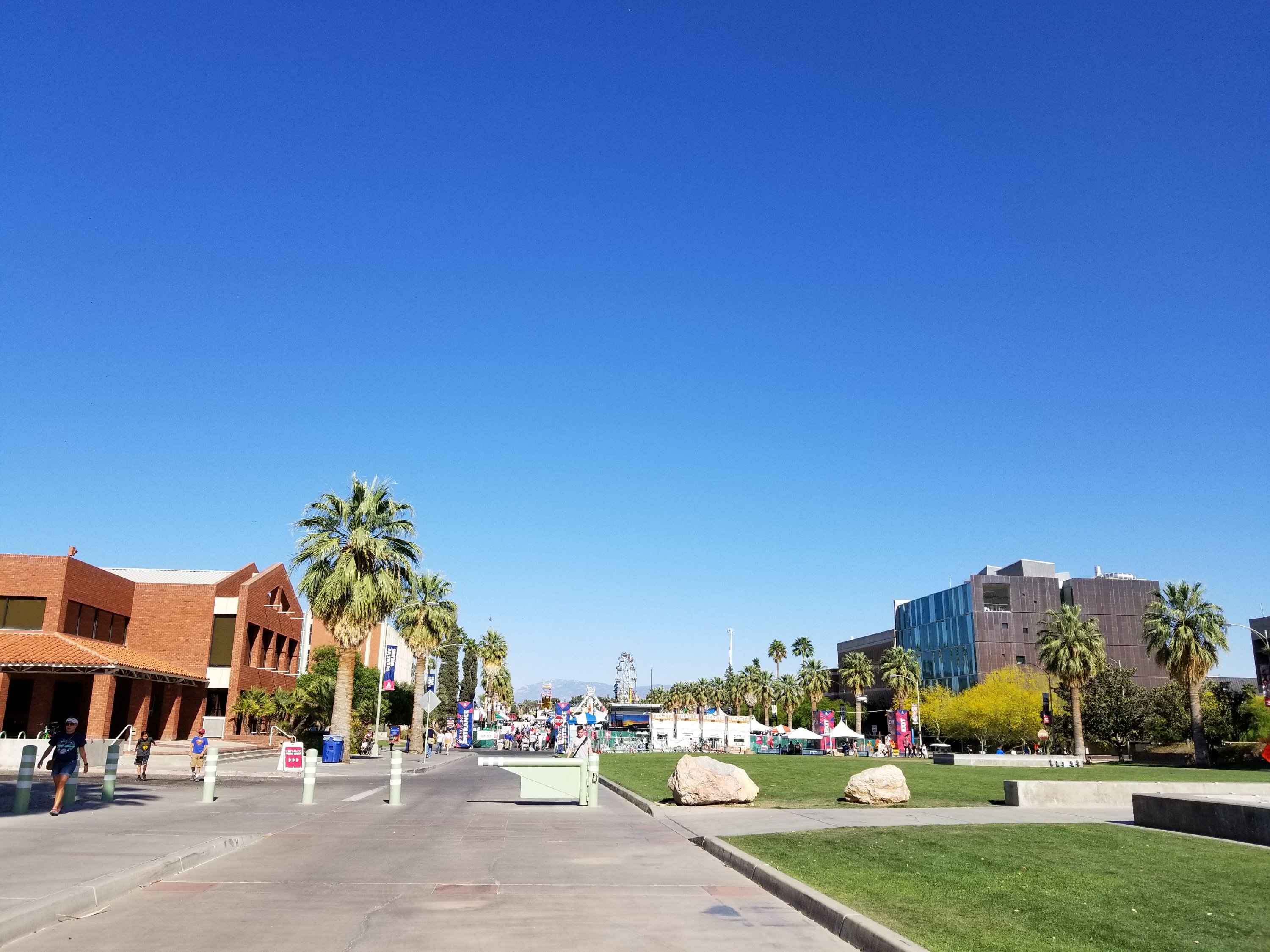 What about the visually-impaired? Well, with her partner, she used PowerPoint slides, too. Her partner helped her move between slides. She presented using her notes, which I believed using braille. She did amazing, too! I think, somehow, we should learn from them. They try and do their best to get education and be useful for others. I think, when we’re down, maybe we can remember them to give us strength, to give us some courage to continue on living and do more. I’m not trying to be wise per se though I know saying it might negate what I mean. But, well, maybe I’m trying to sound wise. But I hope somehow it can give us some strength to strive and some reasons to be more thankful.

But anyway, now I really want to learn sign language. I remember learning it in junior high school back then. But only the alphabets, though. I hope later I can learn sign language too. Right now I can’t really make time because I plan to continue auditing Japanese classes and am still taking classes. Maybe later when I’m done with classes, who knows I can take sign language classes. I think somehow, maybe, it’s good to teach people sign language. That way we can communicate with the hearing impaired and also understand them. Right now, I’m wondering how many can sign o.O