Skip to Content
Home Blogs Introduction Being A Serious Person: Is it a bad thing?
by 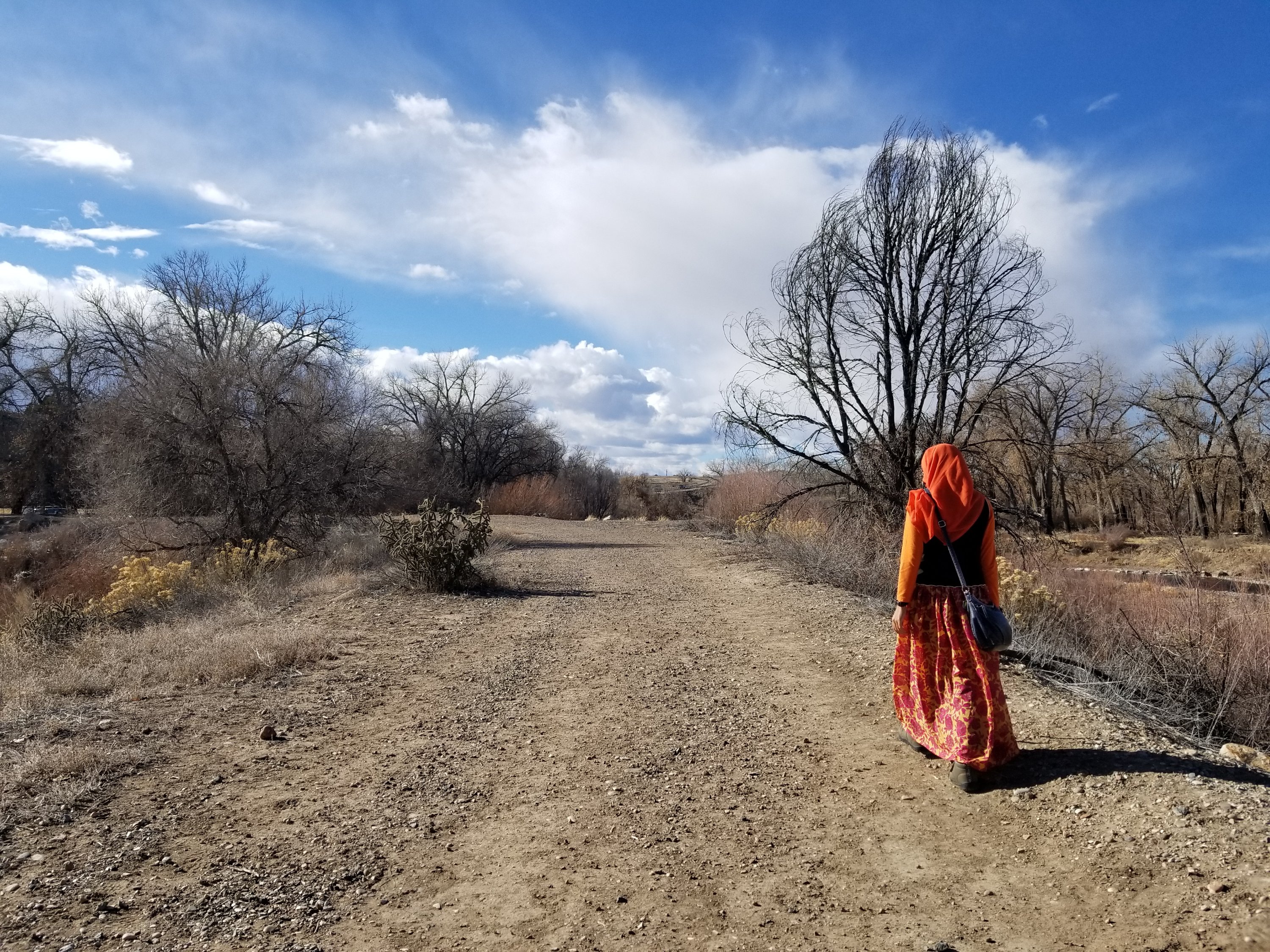 Back in college, when I was still an undergraduate, my friends made this kind of “categorization”, you know, something like, “The smartest, the funniest, and all the other superlatives.” And guess what they categorized me with: “The most serious.” So I asked, “Why?” and the response I got was, “See? She’s so serious.” I remember feeling upset (and hurt) at that time. (Maybe I shouldn’t have). But I took “the most serious” as a way of saying that “I was no fun”…and I wanted to be that fun friend…but I guess I wasn’t capable of it. I wanted people to feel comfortable with me. I tried to be attentive, I tried to be fun, but in the end it’s always awkward and I became nervous, and eventually I got exhausted, because trying to be someone you’re not sucks your energy out. I’m not fun so I constantly think of what I should do or what is the right thing to say in certain situations because I’m worried that I’d say something inappropriate or do something wrong. Because even if I don’t mean to, if I don’t think of it, I’m afraid I’ll hurt people, because, apparently, I’m (too) serious and people think I’m being harsh, or perhaps ignorant. I don’t want to hurt people and I know being ignorant is bad, so I don’t want to be one, but I guess I’m just born with it. And maybe that’s why, in case you didn’t notice, I tend to use excessive amounts of emoticons but perhaps not necessary because actually I love to express myself, but many people don’t see it that way. So I learn to find the utmost joy in solitude, in my sanctuary; I love being a loner, I mind my own business. I learn to be independent so that I don’t need to deal with people for too long, because as I’ve said, it drains me. When I work, I love finishing my work at home, and or at work, when I’m done with my job, I love rushing straight back home, I’m not so into socializing. Again, I don’t hate people, but I really hate this idea that I make people feel uncomfortable, that they have no fun with me, that when I come to the picture, only awkwardness comes up. I hate that feeling of being rejected. So I’m always anxious when I’m with people, I tend to tense up. At least, when I’m alone, I don’t have to worry about all that. Some people think it must be boring to be home all the time; they need to hang out, meet friends, talk, and play. Me? Well, you can leave me in my room for two weeks straight, and I’ll have fun sleeping, eating, reading, writing, listening to music, singing, browsing, instagramming, daydreaming, etc. In fact, the world I create in my mind is much more exciting. “But how can you love traveling, then?” Well, when I travel, I do meet various kinds of people, and I love that, I love them, but you know it’s (because it’s just) a SHORT encounter. 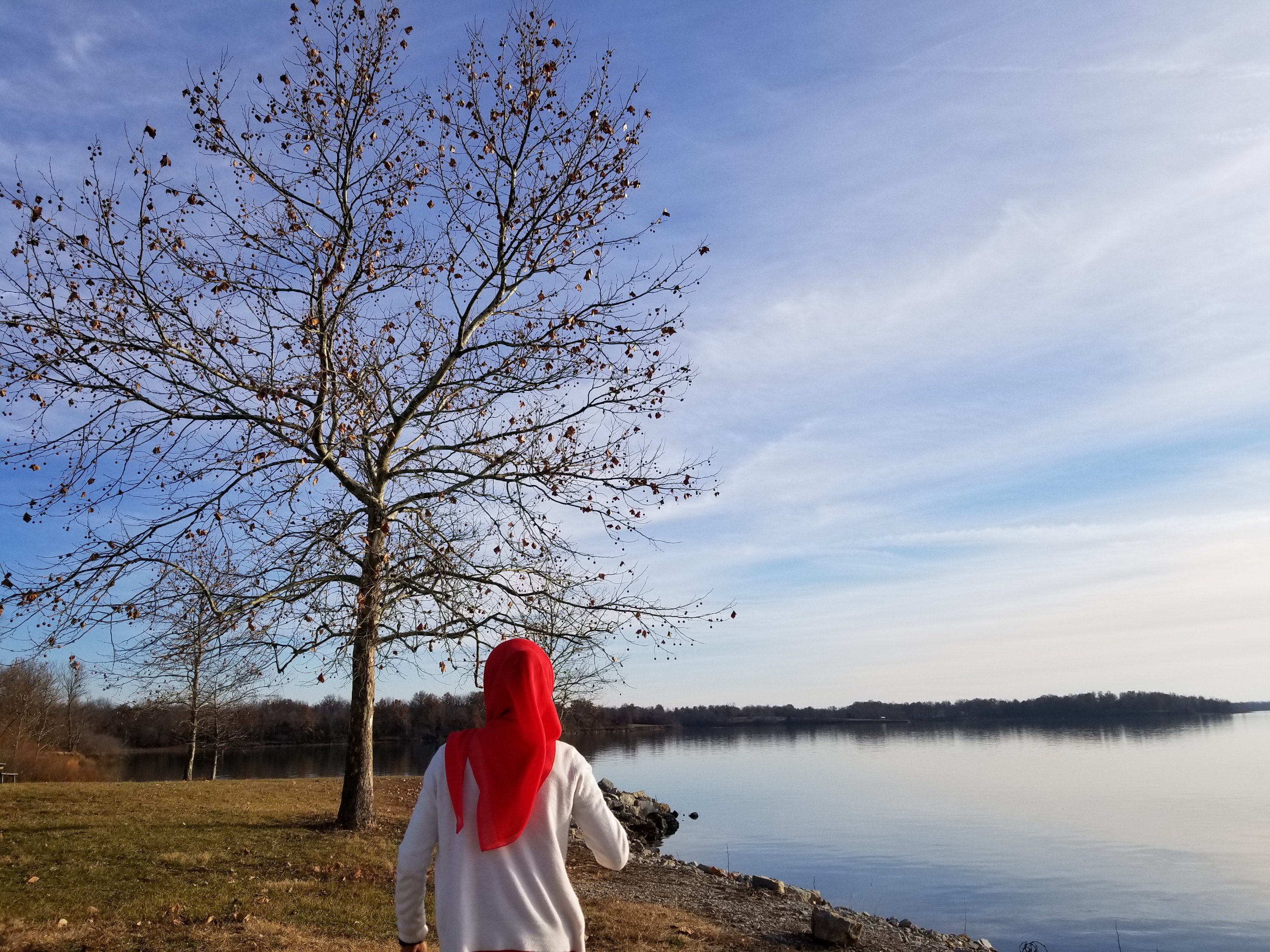 I know my writing this only shows how serious I am. I’m not fun. But what most people forget is that, I’m serious, that’s why I take you – and things – seriously. I want you to know that you matter and that’s why I take you seriously. Some strangers text me asking about scholarships, travel, etc. and when I reply, they say “I didn’t expect you to reply so I was happy”. You know? I wasn’t trying to make them happy, I just did what I think I should. And if it’s important to you, I don’t want to trivialize it! Some people also said, “I didn’t actually expect you’d do it.” And I was like, “Were you just testing me? If you didn’t actually need it, don’t play around!” I mean what I say, and when I’m joking I’ll say I’m joking and I’m also serious about that; i.e I’m seriously joking. (Or maybe I just want you to think that way). I’m not the type who will text you every day, say hi, how are you, say trivial things every single time, but if you reach out to me, you know I won’t ignore you. (Damn, I guess I keep repeating this!) But, well, what can I say? Ugh, I hate explaining myself this way, still I’m doing it, I hate it even more.

What I’m trying to say is, I don’t want to put the blame on people. But sometimes what we do and say to others often affect their self-esteem and confidence. Sometimes someone is just trying to be fine but then people tell her that she’s serious so she thinks and believes that she’s serious. Sometimes a girl feels okay with herself and then people say she needs to do this and that to look pretty so she ends up thinking and believing that she’s actually ugly. And it will take a bloody time to make her think and believe the otherwise, because it seems that some people find it easier to believe the negative things others say about them, so when someone says something positive, they’re happy but they find it hard to believe so sometimes they just think that others are just trying to be nice. Some people think one is being oversensitive but guess what? It means they’ve got feelings, i.e. they’re not cold-hearted. But, well, people keep judging and labeling others without trying to understand. Well, I know it’s easier to judge than to understand, and many people prefer the easy way.

But you know, often times it just makes one learn to grow numb, making people matter no more, because when they don’t matter, neither do the words they say…