Alright, today I want to share some Japanese movies with a cat themes, i.e. it can be about cats, or it involves a cat, or such, you name it 😉 (Note: I’ll put a lot of pics of my cat in this post, I hope you don’t mind^^)

1. Neko nanka yondemo konai
I love this movie. It’s a comedy. I remember laughing a lot when watching this one, even though there are also some scenes that made me cry (of course!). Summary: The main character here was a boxer and he actually prefers dogs, but he lives with his mangaka brother and his brother rescues two kitties so somehow he has to live with them. It’s kinda a hate-and-love relationship at the beginning, but as he takes care of them, I think he comes to love them more. I really don’t know how they took the scenes, like, did they use real cats? Or, was it CGI? I don’t know and I haven’t browsed but I think it’s amazing, ’cause you know, it’s not easy to “order” cats around. LoL

2. Samurai cat
This one is funny too. The samurai actually doesn’t intend to keep the cat but somehow he ends up taking care of him. LoL The story was hilarious, ’cause he was actually ordered to kill the cat. LoL But, anyway, the cat managed to escape and ended up staying at his place. It’s so funny 😀

3. The Traveling Cat Chronichles/Tabineko Ripoto
This one is so sad 🙁 The owner of the cat is trying to look for someone to keep and take care of his cat because he’s got a serious disease and he doesn’t have much time left. He loves the cat so much but he doesn’t want to abandon her to just anyone. He wants to keep her himself but he knows he won’t be able to take care of her due to his worsening illness. The whole story is actually sad, it tells about how the owner is traveling to different places to get someone to take care of his cat, but what makes it funny is how the cat can actually speak. So, the cat was voiced by a real actress. So imagine the main character is talking or doing something, and the cat keeps on commenting on her own. Haha It’s so cute, but sad 🙁 but beautiful 🙂 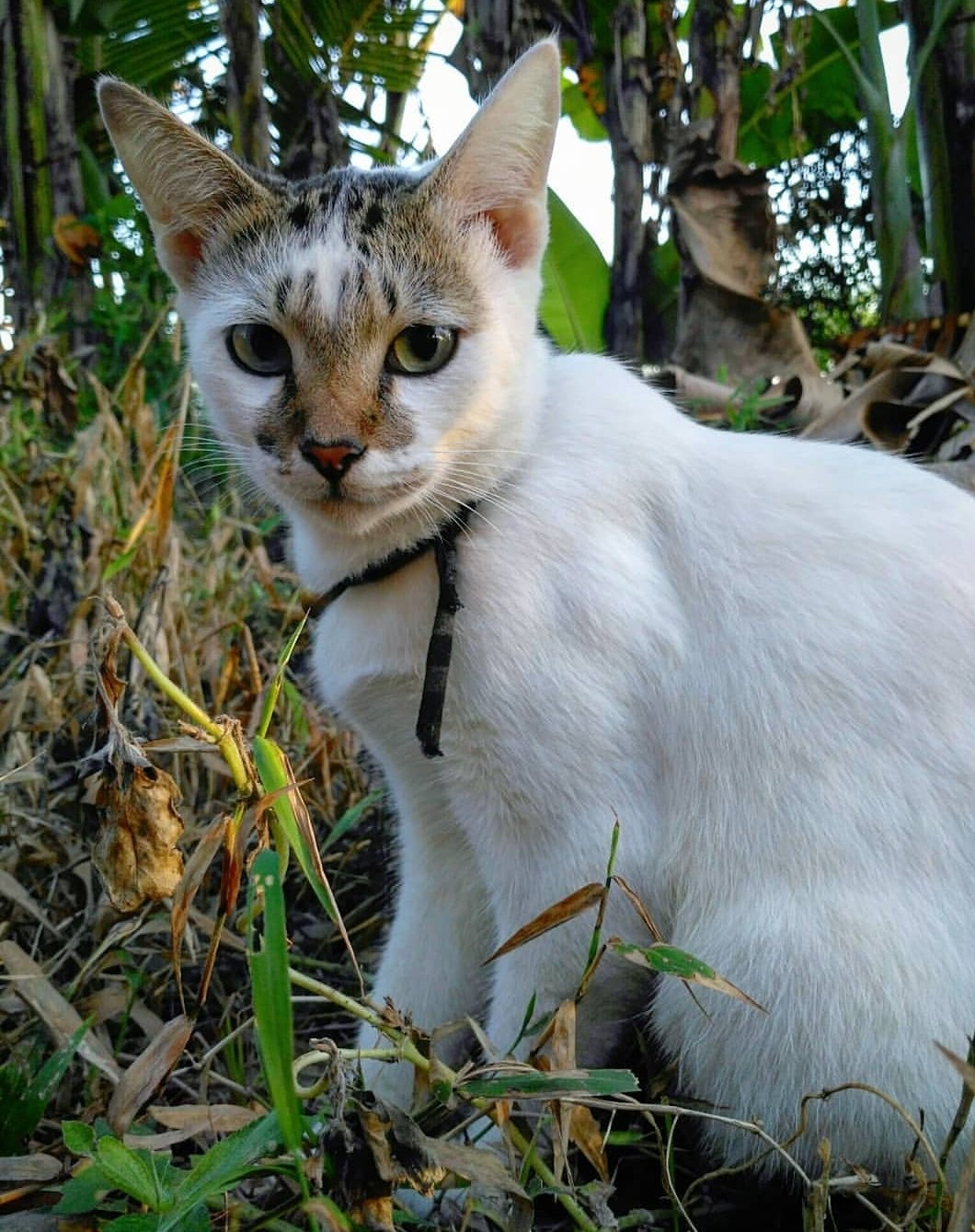 4. Neko Atsume no Ie
Actually I haven’t watched this one, but it’s on my list. Hhe Well, when I read the synopsis on asianwiki, it says that it’s about a novelist who comes to interact with the cats that come to his yard.

5. Neko wa Daku Mono/The Cat in their Arms
Actually I didn’t finish watching this one, so I might rewatch this movie later. From what I remember, the story is about a girl who keeps talking to a cat as she cannot open up to someone else about her feelings. Then the cat acts as if he is human and pretends to be his boyfriend. If I remember correctly, Yoshizawa Ryo plays the cat. So there are scenes where the girl talks to or feeds the cat, and they show Ryo as the cat, but only Ryo feels like human. The girl herself only sees his cat form, not human form. I might have to rewatch to make sure, though. 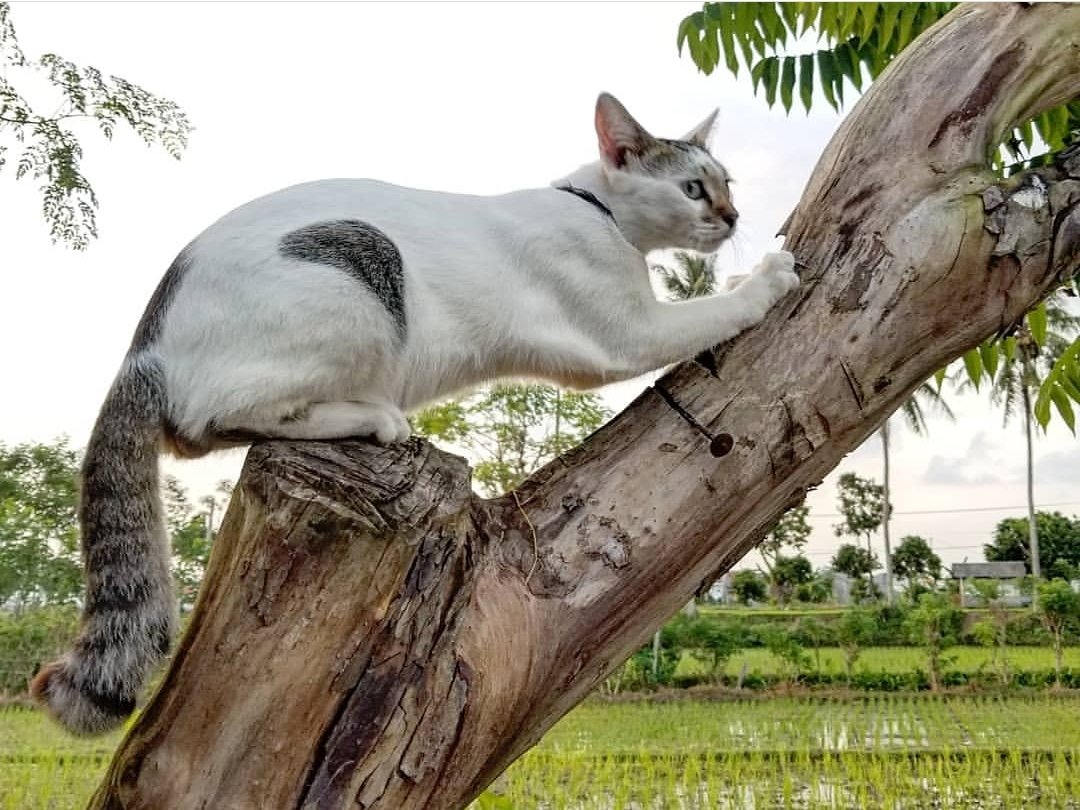 6. Sekai kara neko ga Kieta nara/If Cats Disappeared from the World
I didn’t finish watching this one either, so I might need to rewatch it later. I don’t know, I just feel that it’s slow-paced, even too slow for me, so I kinda got bored at that time. Or maybe it’s because I watched it when I was tired so perhaps I got bored, sleepy, and decided to not continue. It might be a good movie, though. I mean, it has Takeru Sato as one of the main cast. Takeru usually takes interesting roles. So if you love cats and are his fan, you might want to watch this movie 🙂 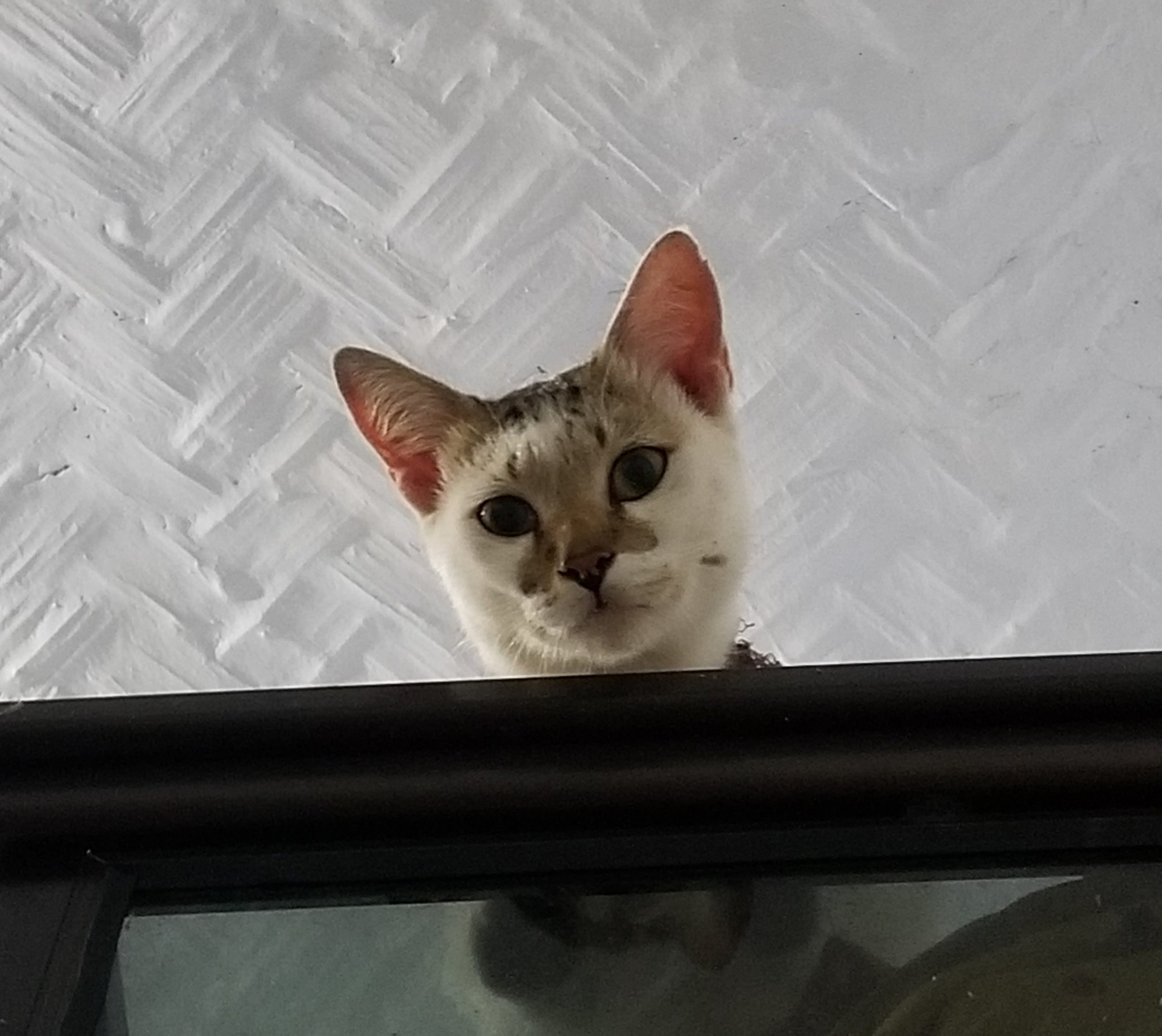 7. Eleven Cats/Juippiki no Neko
This is actually an anime movie. An old anime from 1980. It’s so adorable. Cute and funny. Summary, eleven cats have great comradeship, so they love to play together, search for food together, chase mice together, etc. BUT, in doing so, they cause so much noise and trouble for people in town that they protest and want the cats to be disbanded. One day they were told that there was this giant fish that they could try to catch but it’s far away. To prove that they’re not just cats who love causing troubles, they set on a journey to catch that giant fish and prove that they’re great cats. The story basically revolves around how they tried to get into where the giant fish was. There were some conflicts and challenges in the middle of the journey and I think that’s what’s beautiful and cute about this movie, ’cause it shows their friendship/comradeship, how they trust and help one another, etc. I really love it :’) 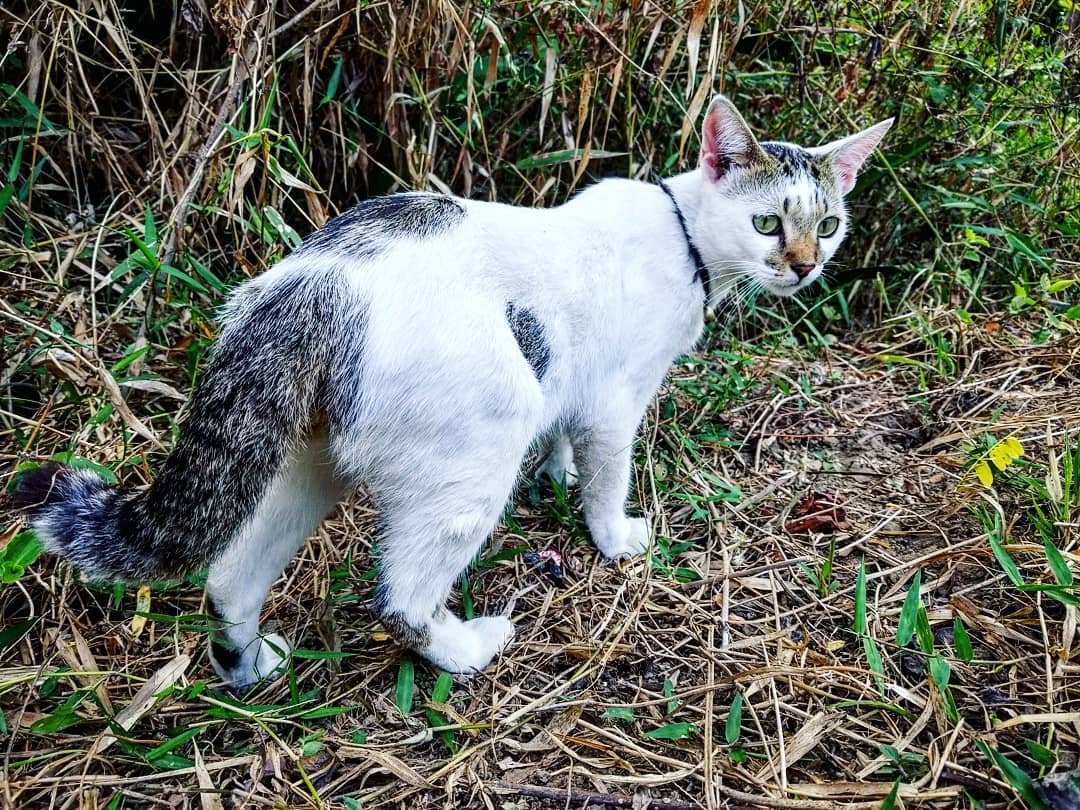 8. A Whisker Away
This is also an anime. Summary: A girl tried to turn into a cat to be with the guy that she loved. I don’t know how much I should tell ’cause I’m not in the mood of giving too much spoiler, but, ugh, I was actually a bit upset with the girl. She’s so “egocentri and self-centered”. I mean, yeah, okay, I get that she felt that nobody understood her, that she pretended to not care as well and to be okay, but I don’t know, maybe I was currently not in the mood to sympathize or empathize with her when I was watching this movie. I’ve always said it: Understanding should go both ways. We can’t expect others to understand us without us trying to understand them as well. From what I see, some of the people around her have actually tried to understand her, take her feelings into consideration, to not hurt her, etc, but she just refused to see all of that and chose to be bitter and hold onto her wound from the past. What a spoiled brat! Sigh. But, okay, maybe that’s why. Maybe she’s been hurt so much it blinded her, I don’t know. But I’m glad that she could finally see it at the end, though. 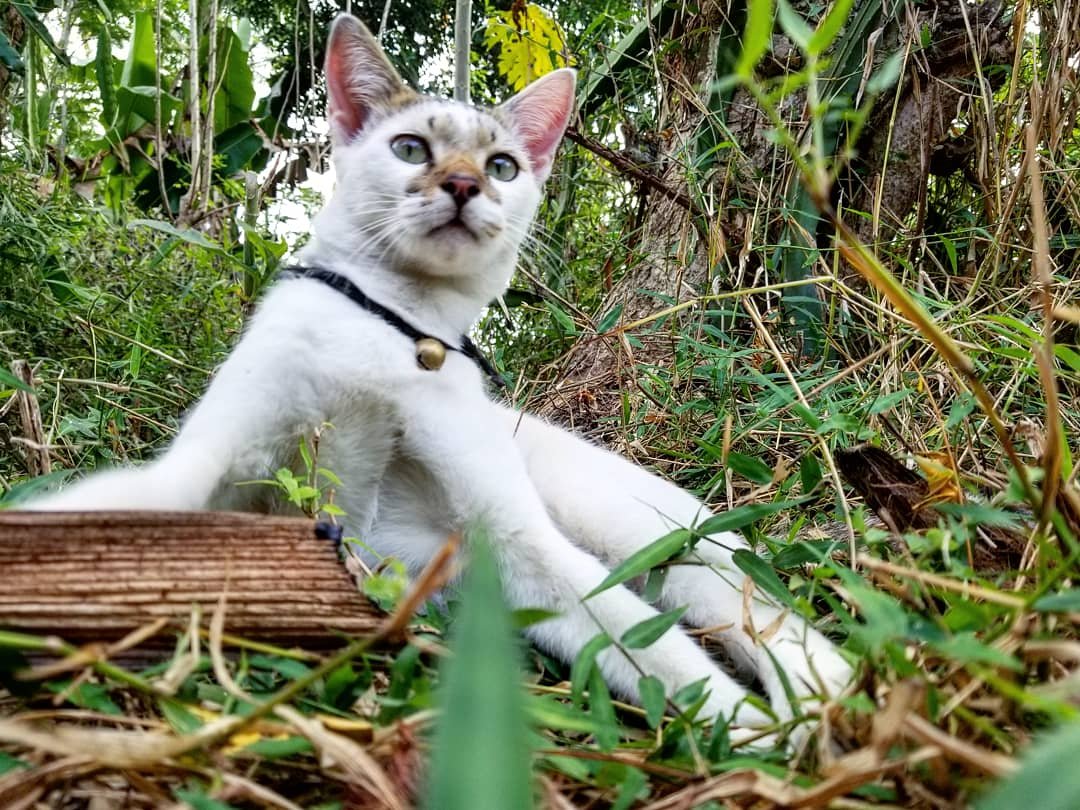 And, perhaps I’m jealous of her. I always thought I was selfish and egocentric, but actually I often try to understand people so that I expect less and not get hurt. However, in the process of doing that, I often end up feeling hurt ’cause I often find that they don’t try to understand me as much. So maybe I hate the fact that I can’t be as honest as this girl. It somehow makes me feel that maybe I’m the one that’s been being fake… I don’t know. 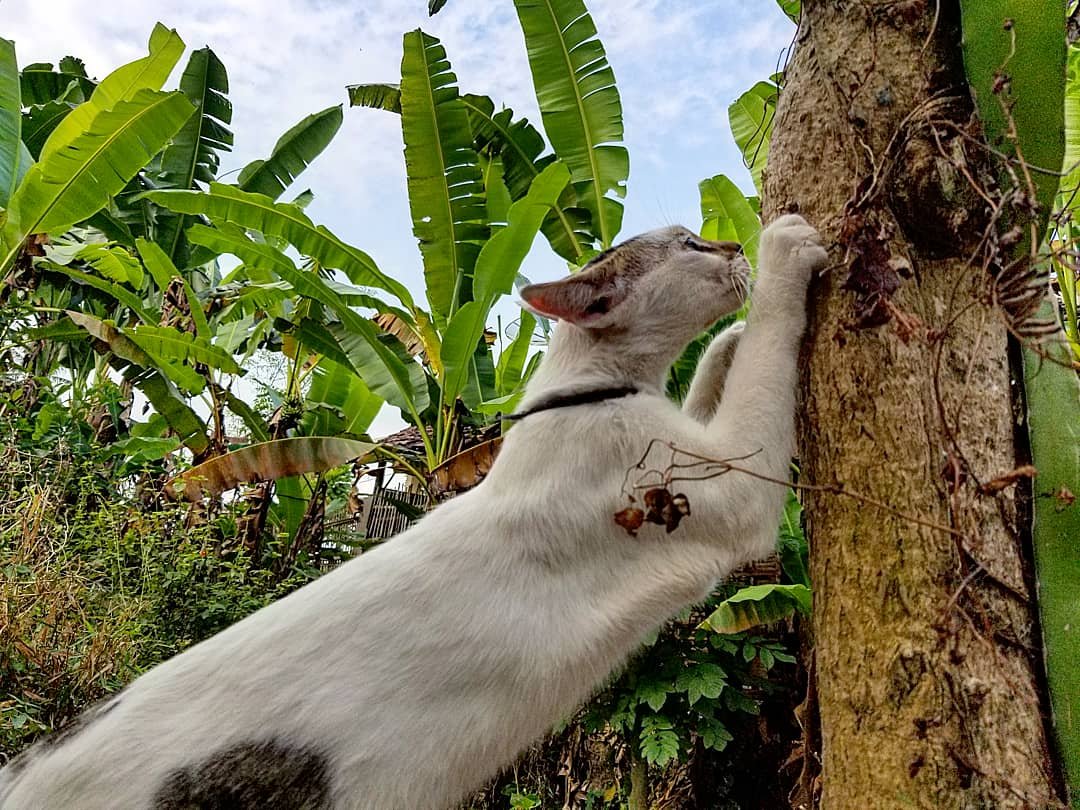 Or maybe I’m like the guy. I try to understand everyone but at the same time I focus on myself and don’t really care about others as long as I don’t harm them. But he, too, couldn’t really express what’s on his mind. Sigh. Gosh, I guess I should stop finding similarities and differences between me and the characters I find in fiction…

But anyway, this movie is good. I love it. I especially love the soundtracks. They are beautiful. I guess I’ll have to listen to them after this. Hhe 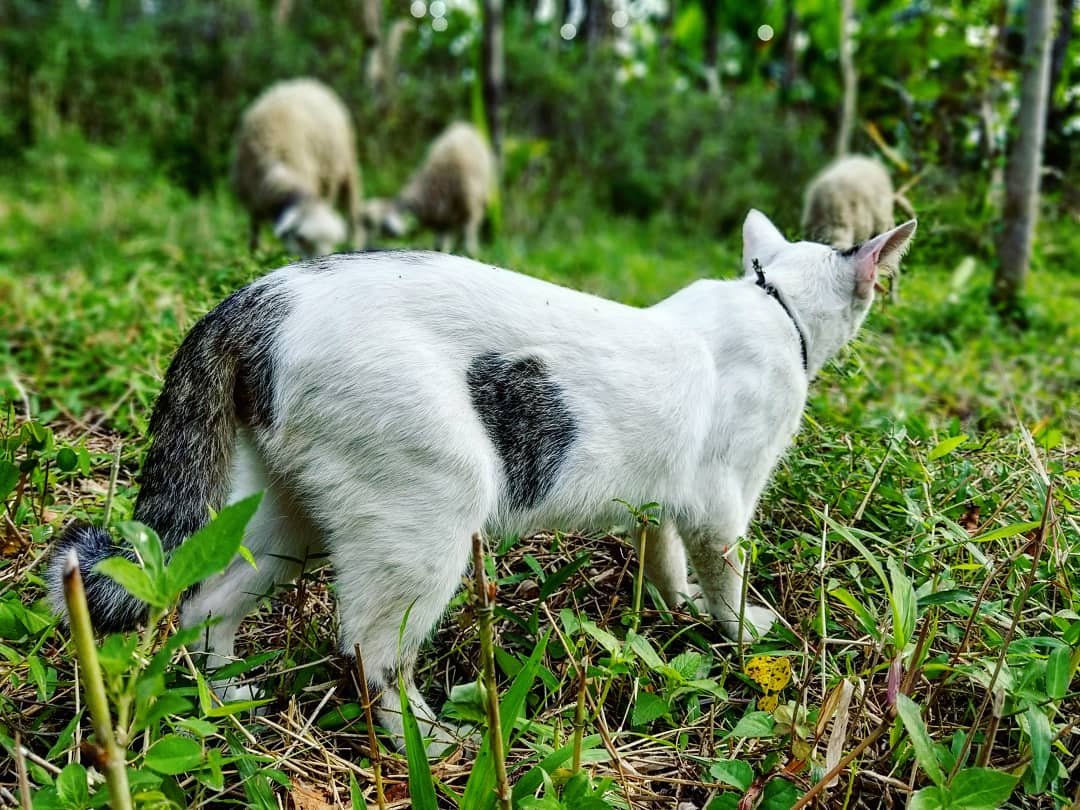 9. Tora san: Boku ga Neko ni Natta (Tiger: My Life as a Cat)
I think I have reviewed this movie before. You can read it here 🙂

So, well, I think that’s all for today. I hope these movies can give you some options about what to watch, and I hope they can make you feel better. Have a nice day 🙂