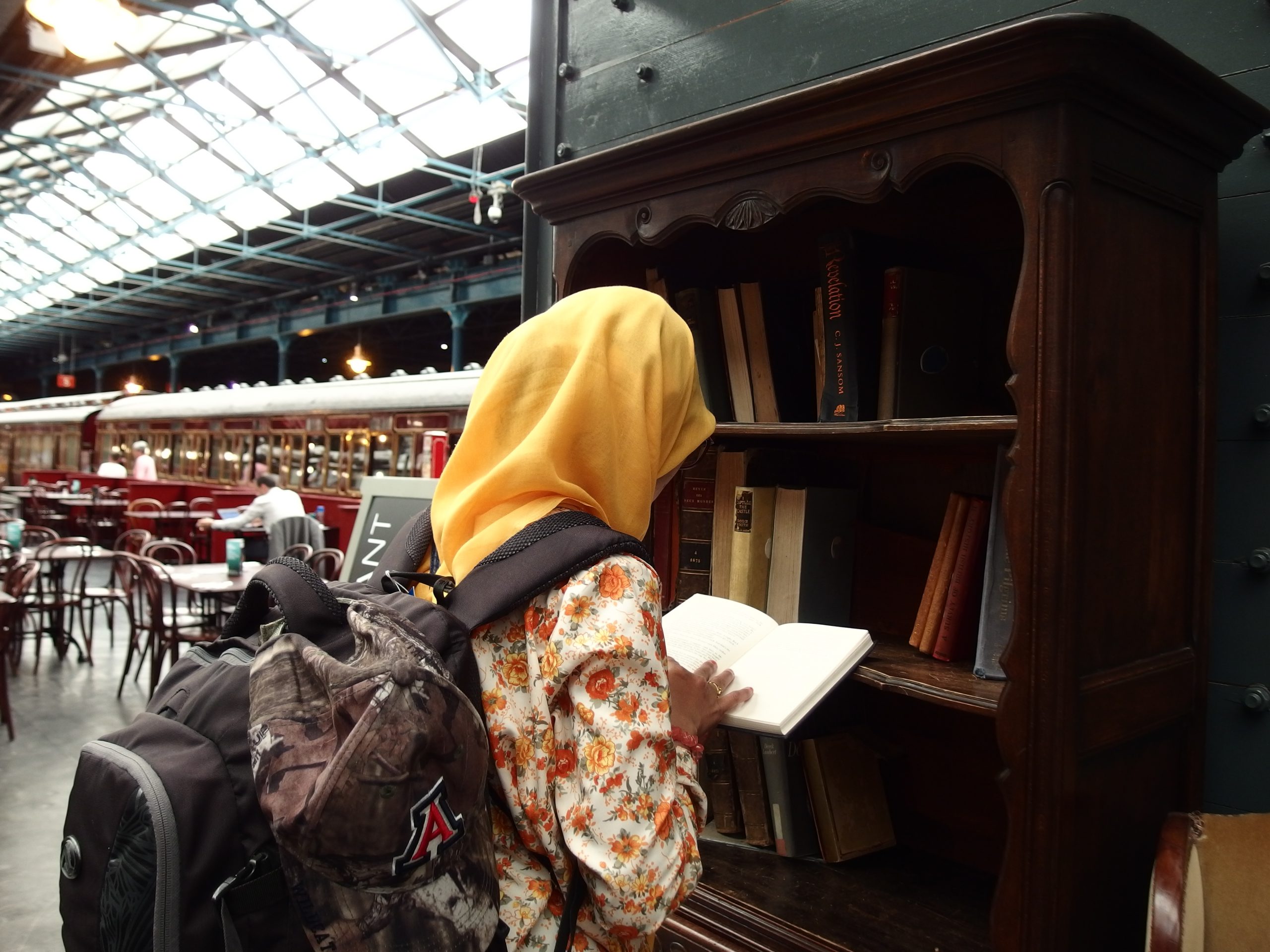 1. Boku ga Warau to (When I Smile)
This movie is 😭😭😭 but 👍👍👍❤❤❤
It’s about life, family, war, and history. It’s about loving your family, learning to build a family, and learning to do your “role” in the family properly. It’s about striving together as a family through difficult times. And it’s set in the past when war was still happening. This movie really makes me think and wonder: Just what kind of war-themed movies do people need to watch to be anti-war?! I mean, we still have wars today, right? And I see that some people agree with it and even support it. When I was studying history at schools, I thought wars were something that belonged to the past. To learn that today we still have wars is just too much, like, do we learn anything from history?

Well, personally I don’t like studying history because, you see, there are too many sides or versions of it, and we’d never know what actually happened unless we could really go back to the past and witness it ourselves, but it’s impossible, right? The past also had its own thing that perhaps we find unacceptable now but was so common at those times. I’m not saying it’s right, no, but like, sometimes there’s no point problematizing it. So my take on history is more about what we can learn from it, what we don’t want to repeat, what we don’t want to happen in the future, etc. and start doing a real thing in the present to make sure it won’t happen again. But, ugh, sometimes people dwell too much in the past, fighting about who’s wrong, who’s the victim, trying to find someone to blame, etc. I get that they are important, but sometimes, it doesn’t really change a thing, we are just spending more time to argue and fight about what? Something happening in the past? I mean, if you don’t like it, let it go, let’s start a new, help each other, be kind to each other, etc. Simple. But, nope, people love to talk bout history but don’t actually learn from it… ☹

Anyway, back to this movie, two things that everyone might have already known and often forgot so we can still learn are: 1) You don’t have to be blood-related to be family. 2) It’s easy to say that one is being a bad parent, what we might not know is that they might have been trying learning to be a good parent.

Spoilers: The first lesson in the previous paragraph comes from the fact that the family actually can’t get their own kids so they adopted the kids from the orphanage (Don’t give me this “So if they can have kids on their own, they won’t adopt those kids?” question, ’cause it’s not the main point here). The second lesson, well, there was this scene where the father appeared angry when the kid broke something from his work (he wasn’t actually angry, I think), but the kid decided to go back to the orphanage because of that. The father then came to pick him back and apologized. He said something like, “I’m sorry. I don’t know how to be a good father. I’m still learning to be a good parent.” Somehow that scene made me cry. Maybe because I think of my own parents? I don’t know what hardships they’ve been through as a parent. I don’t know how hard it’s been for them to try and learn to be a good parent. But that’s it: One might not appear as a perfect parent, but as long as they’re trying their best, I guess it’s alright? Or, am I too understanding? o.O

2. Survival Family
This one is cool. Imagine if there’s no electricity. The batteries are dead. You can’t charge your phone or anything. You can’t ride buses, cars, trains, or planes. You can’t even use the ATM to withdraw your money. Offices and schools are closed ’cause everything just can’t function without electricity. You’re slowly running out of food and water and the stores also don’t have them ’cause the electricity is practically dead or out in the whole region. What will you do? This is what this movie is basically about 🙂

What I find cool about this movie is not only about how we can stick and help each other as a family but also how we can realize that people who can survive in this condition are actually those living a frugal life in the countryside. Those who are often considered left behind, less educated, less trendy, less updated, etc. I think it’s a gentle reminder for us who often use energy excessively. And it’s also a reminder to learn to be more respectful and appreciative of those farming food for us… 🙂

3. What A Wonderful Family
This movie is about a wife who wants a divorce as her birthday present and it causes some chaos in the big family because they have been married for about 50 years. Makes you wonder why she wants a divorce, huh? 😀 But no worries, it has a happy ending ^^ I can’t tell you because it will be too much of a spoiler, but, well, it will make your heart warm 🙂 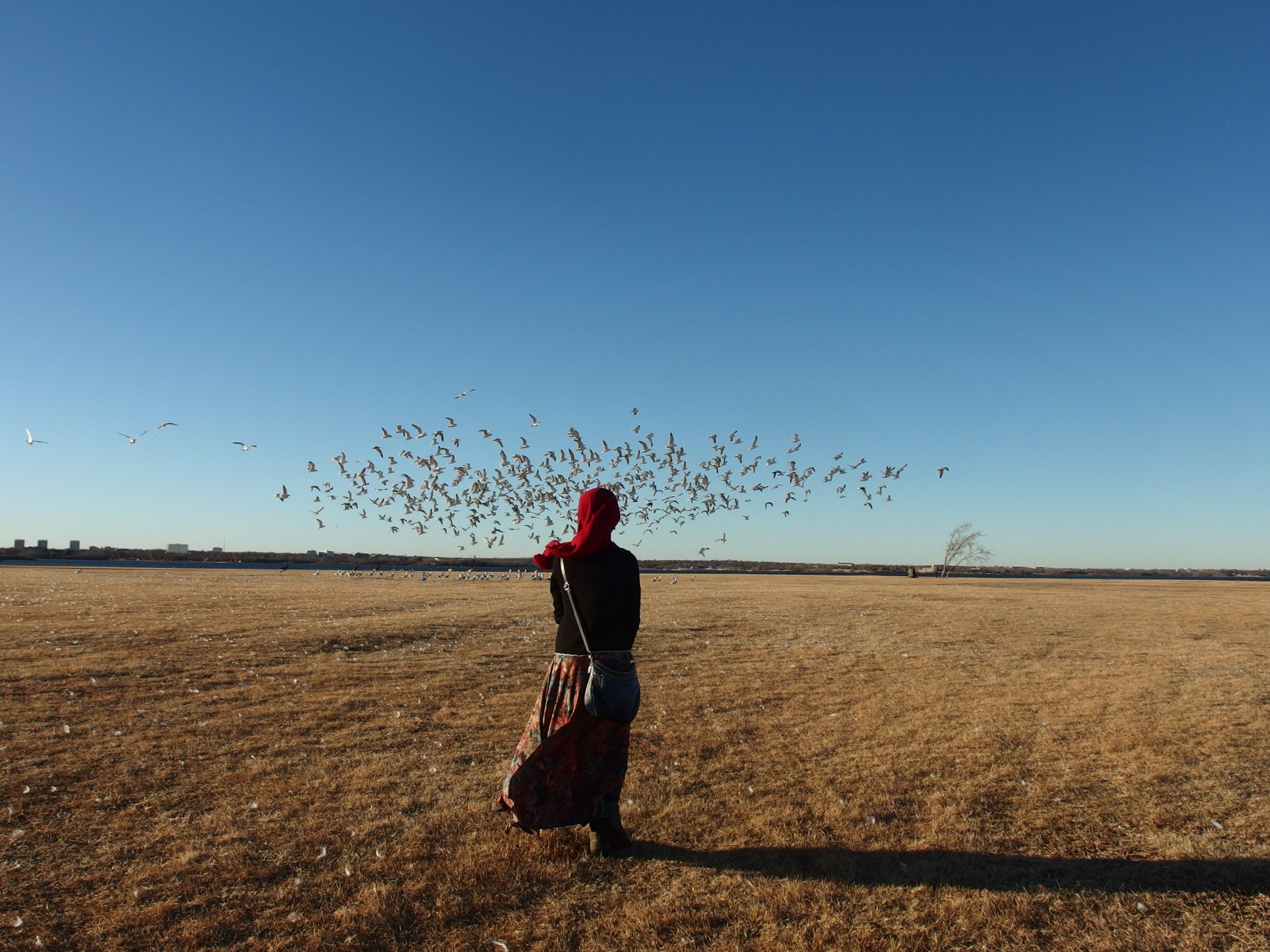 What can I learn from this movie? 1) Words. It’s important to say in words how much you love someone because, well, sometimes people just need reassurance, you know. We often think that our partner should’ve already known we love them, but if we never tell them, they might be wondering, questioning, and even starting to doubt us or even themselves. Sometimes it’s not doubting that we love them or not, sometimes it’s doubting if they are good enough to be loved or not, so, well, words are important. 2) Actions. Well, words are important, but of course we should reflect it in our actions, right? And sometimes we take it for granted that our partner will understand us, tolerate us, and even forgive us just because we believe they love us, so we keep making that little same mistakes, but which are actually troublesome for our partner. You know, it can be small little things like putting your wet towel on the bed but your partner doesn’t like it, or hanging your clothes at the wrong place, etc. If it keeps happening, one might grow tired of it. Well, I’ve never had such a partner, and I’m not married yet, so maybe I can’t really say it right, so I’ll understand if you don’t understand. But, perhaps, if you watch this movie yourself, you’ll understand?

4. After the Storm
This is another movie of Kore-eda Hirokazu. It’s about a family that has to break up. The kid gets to live with the mother. The father has to give them child support every month. He’s supposed to give it monthly as he gets to give them a visit, in which he can see the kid. But the father, sorry, sucks! He actually ends up becoming like the father that he hated. And guess what? His kid doesn’t want to be like him either. Looks like a chain?

Well, from what I see here, the father actually still loves and cares for the family, but his actions just don’t reflect them well, and no, I’m not defending him in any way. If he really cares for and loves his family, then a change is due on his part, that’s what I believe. But he’s just…I don’t know, hopeless?

Well, I’m trying to not judge, but really, I feel sorry for him, and even sorrier for the kid. When the parents divorce, really, the kid suffers a lot! And it will take them some time to adjust, to accept, and to understand. And it’s not easy. Gosh. I don’t know. I hope, somehow, later when I marry and have kids, I hope I can be a good parent for them. I hope I can make them happy. And for that, I really have to find a good partner, right?

5. Tora san: Boku ga Neko ni Natta (Tiger: My Life as a Cat)
Actually I kinda reviewed this movie when I talked about some sad Japanese songs before (here!, song number 4). It’s about a father, a mangaka, that died before completing his manga, leaving his family with “no money” ’cause he’s been absent from drawing the manga and the wife has been working to provide for them instead. The father was somehow given another chance and returned to his family as a cat. At the end, he finally realized that he really loved his family and that he had to be more responsible and provide for them instead of relying on them and giving them troubles. It’s funny and touching at the same time. I’d recommend you to watch it 🙂

Well, that’s it for today. I’ll be back with another post. I still have some movies I can share later 😀