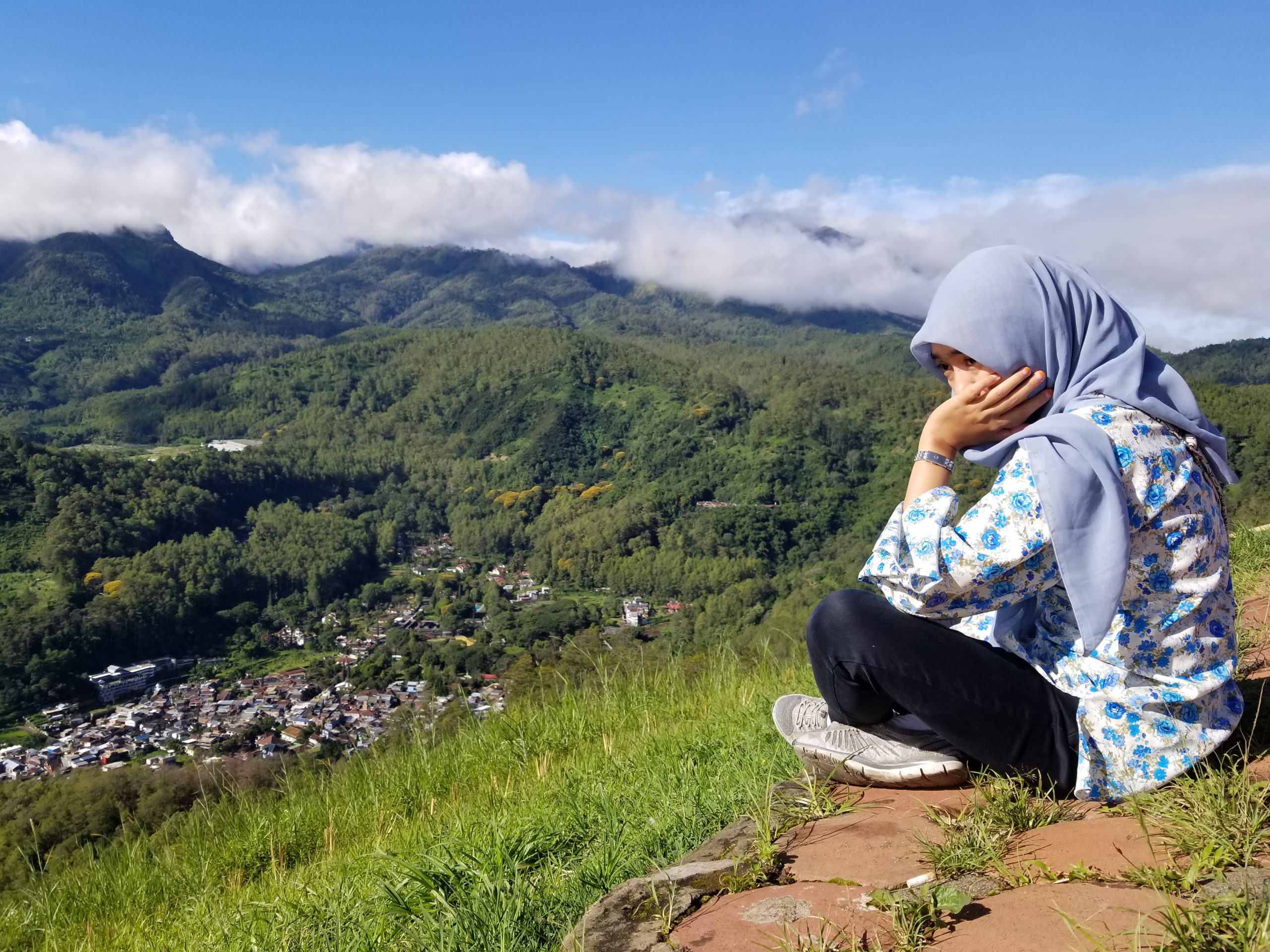 I don’t know what theme that unites all these movies together, so maybe they don’t have similarities in terms of themes or topics, but I guess these movies are good. Some can warm our hearts, some can be really entertaining, and some we can take some lessons from.

1. Hidarite Ippon no Shuuto (One Left Hand Shot)
This one is a must-watch. Usually, when we watch a movie, we will cry because some people in the movie are so mean so we feel upset, furious, sad, etc. For example, the movie usually makes us frustrated because we wish it to be different; we wish the characters in the movies to do something else or to not do what they did in the movie. But this one movie is not like that at all. The characters in the movie are so kind and supportive it will make you cry. It makes you cry because you wish they exist in your world, you wish people around you could be that kind and supportive too. You wish there are more people like them in reality. It’s so heartwarming, I really love this movie.

It is based on a true story, by the way. Spoilers(?): It’s about someone who kept fighting to play basketball despite his illness. The main character tried his best and never gave up, and instead of thinking of him as troublesome and telling him to give up, people around him are so supportive. They keep motivating and encouraging him and really helped him with his fights, efforts, and struggles. It’s so sweet and heartwarming. I really want more people to watch this movie 🙂

2. Kioku ni Gozaimasen (Hit Me Anyone One More Time)
This one is a comedy, so if you want something to watch so you can laugh, then you should watch this one because it is so funny. Summary: It’s about a bad prime minister who lost his memory due to an incident. And so when he woke up, he forgot that he was a prime minister. However, his team made him as a prime minister, and somehow through his journey to regain his memories, he turned to be a good prime minister. He realized how bad he had been as a prime minister and how he had forgotten about his idealism. Hence, as he was regaining his memories back, he promised to be a better person. I love this movie. I actually watched it during one of my flights between Indonesia and USA. I forgot whether it was the one going to Indonesia or going back to the states, though. But really, I’d recommend this movie for some entertainment 😉

3. Ryuzo and the Seven Henchmen
This is also a comedy. LoL It’s about a retired Yakuza who somehow reformed their organization but the members have been old, like, all of them. LoL They also tried to beat the younger villains (how do I describe them? They are not yakuza, they pretend to be like a company but they actually do bad things). Indeed, one of the old yakuza has a son and somehow he messed up with his work. LoL Well, somehow it’s hilarious, so maybe you can try to watch? ^^ 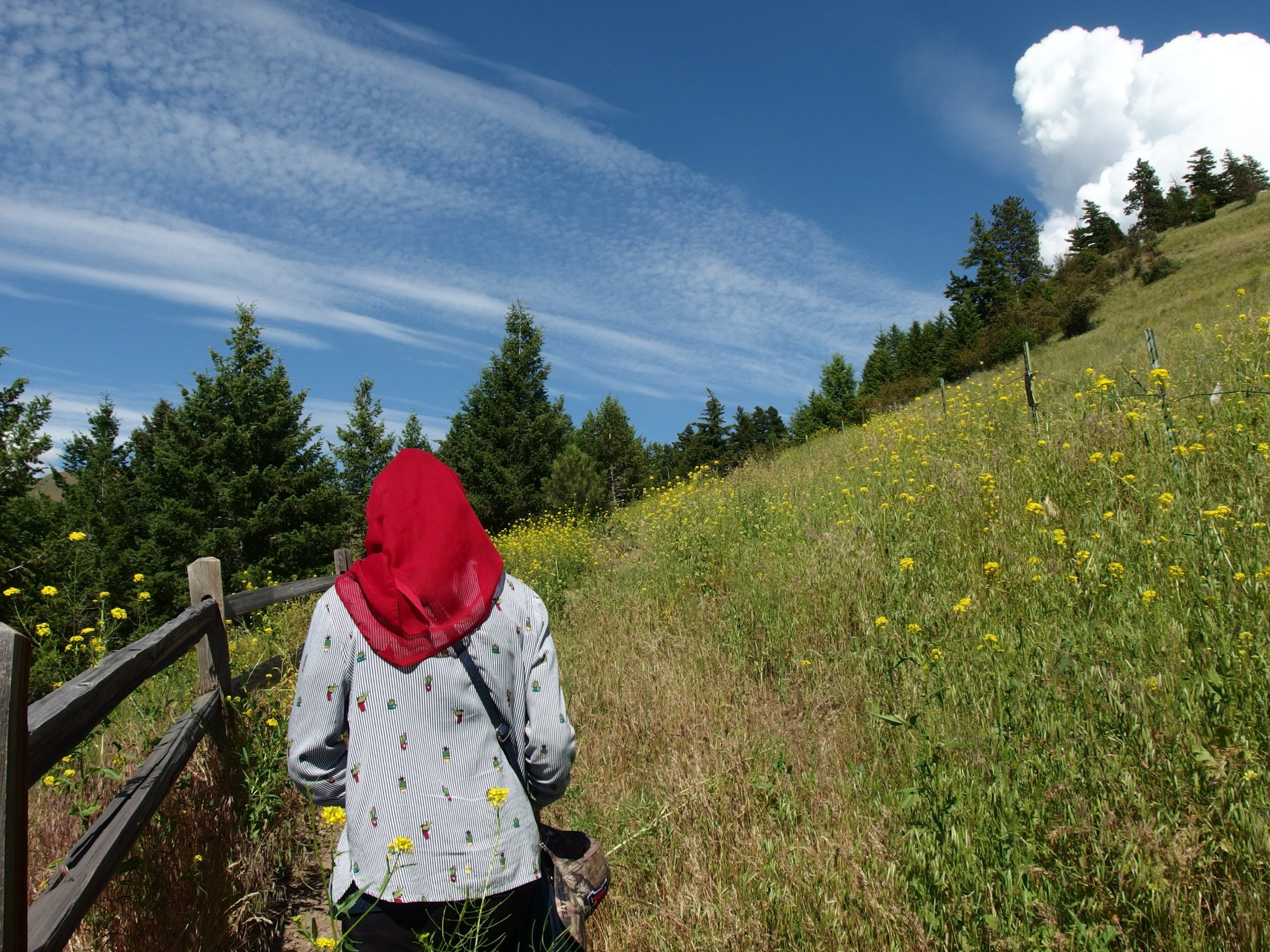 4. Kyojo (2-eps drama)
This is actually not a movie, it’s a 2-eps special drama, but I don’t know why, I really love this one. This is a bit serious, though. It’s about a police school or a police academy. It shows how strict the instructor is and how he pressures the students to filter and select the ones who will really fit to be good policemen. I don’t know, I think it’s really cool because, well, I kinda hate police because of how corrupted many of them are. And this special drama really shows how even the police students could be corrupted too. I really wish my country can make a similar movie, because many have said how corrupted our police institution is, and I’m really curious about how police in our country is recruited and taught. It’s because, well, many often say that oftentimes it happens by networking and bribery, but, oh, well… Too bad we don’t have good movies or dramas like this one 🙁

5. Run! T-High School Basketball Club
I love this movie. It’s about bullying. (But I hate bullying, ok?) Summary: A boy loved basketball so he joined a basketball club at his school. One day he found his friend bullied and so he stood up for him, but unfortunately, he became the next bullying target. What’s worse is the bullied friend that he had tried to help actually joined the bullies and bullied him with them. (Dang, I really hate him!) So the boy transferred to another school. In the new school, he tried to not join any club, but his new friends somehow found out that he was a former member of the strong basketball team at another school, and decided to scout him to join their school basketball club. One day, he found that a friend was “bullied” but he was afraid if he stood out for him, he’d be the next target like what happened in his previous school. Quite to his surprise, someone else actually stood up for the bullied and told the others to stop doing such things. And he was glad because it stopped the bullying and he could be at ease because he knew bullying was not tolerated in that school. Then, somehow, his school basketball team had to face the basketball team from his previous school in a competition. Do you think they’d win? You’ve gotta watch it yourself 😀

6. Shabon Dama (Where I belong)
This one is touching 🙁 This movie might be about giving someone a second chance? Sometimes, what someone needs, no matter how bad he’s been, no matter how bad the past he’s got, is a second chance and someone or people with hearts big enough to trust, forgive and accept them. It ain’t easy but everyone’s got a scar, and this movie is…I don’t know how to say it. I mean, sometimes when we made a terrible mistake, we can’t even forgive ourselves. Sometimes we think nobody will forgive us and so we believe there’s no use to even try to be a better person and hence we keep doing the bad things. However, this movie shows that if someone is given a second chance, then they might be able to change for the better 🙂

7. A Banana? At this time of night?
This movie is sad because I watched this after Miura Haruma passed away 🙁 I wrote about that before, please read here if you’d like (TW: Suicide). But this movie is not about suicide, no worries. So this movie is about someone who tried to be “independent” despite his illness. Actually he’s not that “independent” since he relied a lot on some volunteers, and somehow sometimes he looked so annoying too. But I loved that he wasn’t being fake about it. He was being honest about how horrible he might have been to his volunteers but as they got to know him, he kinda understood him more and didn’t get too upset about that. He successfully “used” his illness to get people to help him. LoL But, ugh, while I don’t like some of the things he did, there’s actually some parts that I love about him. For example, he wanted to live “independently” while relying on volunteers because he didn’t want his parents to be unhappy. He wanted his parents to live the way they wanted. He didn’t want to be a burden to them, and he didn’t want them to feel sad seeing him with the illness. That’s why he decided to live by himself (with the volunteers accompanying him in turn).

One quote from this movie: “It also takes courage to ask for help.”

8. A Beloved Wife
This movie is a comedy? I don’t know how to describe this one. On one side it’s funny, on another side it’s exasperating. It’s about a family, the husband was a scriptwriter but he just got no income, and so the wife had to work for the family. The husband was crazy about sex. Jeez. He wanted to have sex with his wife but his wife often refused. LoL So he always tried to tease, appeal and seduce his wife in order to have sex with her, but his wife didn’t succumb to that. Hahaha What I was upset about was the fact that the husband said he couldn’t have sex with someone else ’cause he got no money, implying that maybe if he had had money, he’d have sex with prostitutes. Horrible. And I was upset with the wife too actually because she was always angry even when the husband was trying to be nice. Well, I understand why she was upset and probably if I were her, I’d be angry too, but you see, I don’t like seeing people being angry all the time. It’s exhausting. But, well, maybe such a relationship between such people really exist and work? I don’t know. It is…I don’t know what to say, but maybe watch it yourself?

Well, I guess that’s all for today. I hope it can help you give some options about what to watch when you have time 🙂