三浦春馬 in Little Nights, Little Love is just like me, i.e. wanting a cliche meeting (but logically might find it creepy if someone I just met suddenly takes interest in me, oh the dilemma…). Like me, he also went around asking people and his friends about how they met their partner. I do this too, right? I am just happy to know such stories. I think it’s interesting. Fate is often unpredictable it feels like a miracle, doesn’t it? ^^

But this movie made me cry. Just why? And I’m sure it’s not because I saw Miura Haruma。Usually, I feel sad because it’s him and then remember that he’s no more. Usually, that’s what makes me sad when watching his movies. But this time it’s really mainly the story. Am I a crybaby or what? Or am I being too sad? I don’t know, I just have never been feeling so invalidated in my life, never that much… I mean when I was watching this movie, I felt so invalidated. [There was this misunderstanding with someone in the fandom. But it’s too painful I don’t want to talk about it 😔]

But the stories here are wonderful. How they put the pieces together and connect them to one another. And how they come to realize that what they despised and what they thought was lame was actually something commendable when they see it from another perspective. And sometimes, it happens with the help of others. And sometimes, it really takes time to get to that point. But I guess that’s fine as long as they know they were wrong and are willing to change for the better. As humans, we aren’t perfect, and life is about learning, right? Maybe now I’m learning another lesson.

Ok, summary (I’ll just make it short. LoL): A guy wanted to fall in love in an unexpected way, like a fairytale, like a miracle, like those cliches in the movies, and he stayed single. Then one night he met someone and fell in love at the first sight. He got to meet her again and somehow managed to date her. But of course there were problems and misunderstandings. The stories were also connected to other stories of other characters so sometimes it’s kinda hard to say who was the main character because the stories were kinda “bundled” and focusing on different characters in each segment. It’s great 😉

2. Tailwind
This movie was so sad. Summary: A musician/rapper often suppresses his feelings and hides behind his grin! He’s trying to be fine when his friends, one by one, “achieves” something in their life. What’s heartbreaking is when he feels sad and tries to smile to hide his pain, his little self shows up saying “I’m sorry” repeatedly to him, as if he’s apologizing to himself for not being able to express his true feelings, for feeling sad, for not being happy. But that’s just the way he endures the pain. But unfortunately, some people don’t like him for it. Well, sometimes I can relate to it, though maybe it’s quite the opposite. Like, sometimes I feel like apologizing to my little self for not being able to realize some of her simple dreams.

And, somehow I can relate to it because sometimes I do suppress my feelings because I don’t want to hurt others. Sometimes I really wish I could just not care about whether someone will get hurt by me or not. But often times, I can’t and I end up hurting myself. Sigh.

A quick head-up: You might find it boring, though, because the flow is kinda flat. But it’s short. It’s just about one hour. 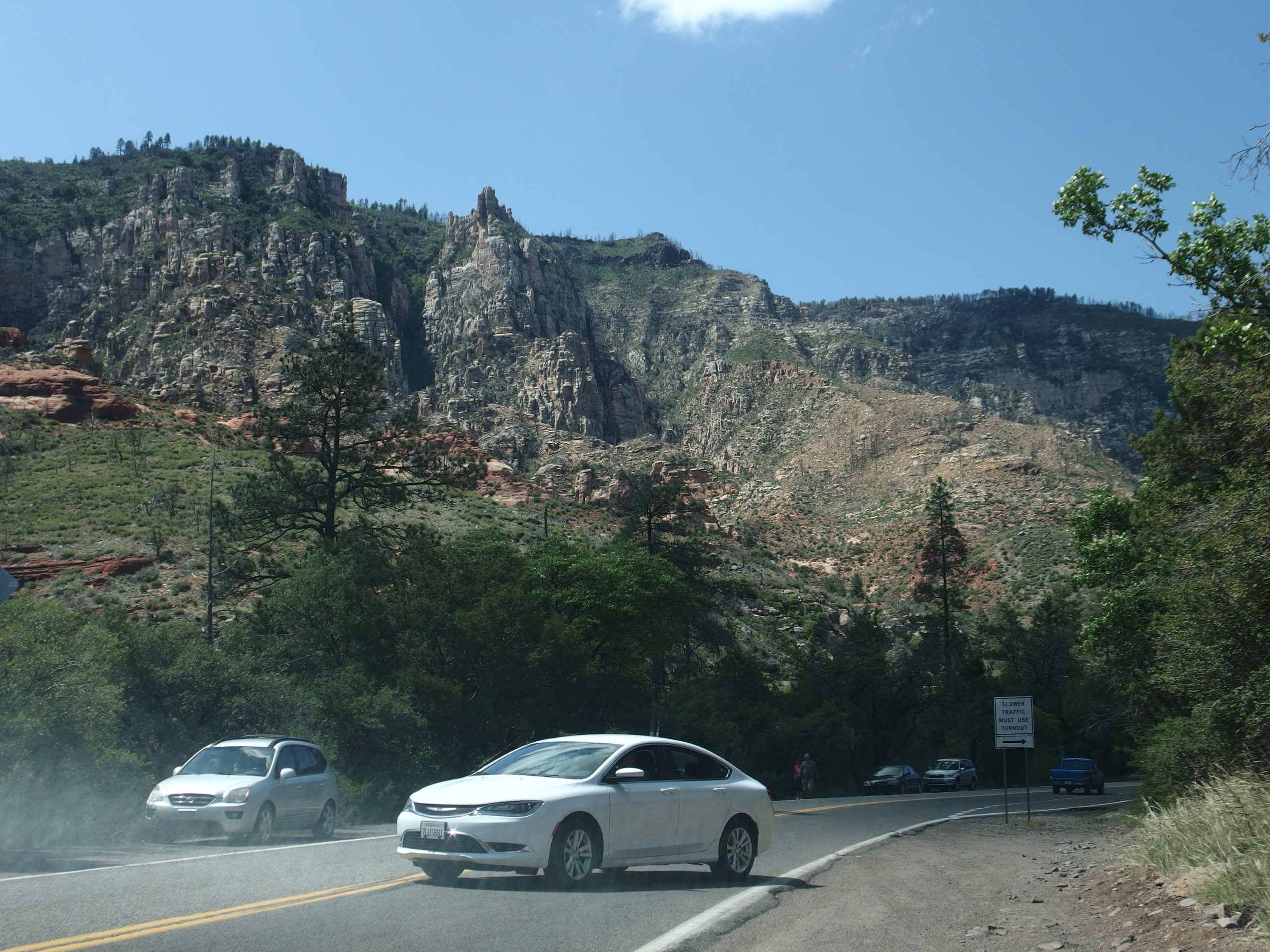 3. 56-nenme no Shitsuren (56-years heartbreak)
This is interesting. It involves cooking and time travel. Summary: An aspiring chef tried to get her cooking acknowledged but she didn’t get enough chances to showcase her cooking skill and, instead, was told to wash the dishes. One day, somehow she accidentally traveled to the past. There she learned to cook from a chef. She also fell in love. But, she was again forced to go back to the present and so could not confess her feelings. Time passed. The guy she fell in love when she was time-traveling to the past actually was still alive when she was back at the present. Do you think they’d meet and recognize each other? Well, watch it yourself if you want to find out :p

But, anyway, time-travel like this always makes me wonder. Like, what about the dates of inventory or discovery? For example, the girl must have learned a lot about culinary, right? And some of it might have been invented or discovered in the past. But when she traveled it to the past before it was invented, and she shared the knowledge there, wouldn’t it change the history? Using the knowledge of the present and using it in the past? Like, let’s say I learned technique A in 2020, but it was invented/discovered in 1980, but then I traveled to 1800 and then I introduced that technique, wouldn’t the date technique A was discovered change into 1800 instead of 1980? Time-travel is surely intriguing. I can never not be interested in it. It always fascinates me. Do you think time travel is possible?

4. Signal 100
This movie is gross. It’s “bloody”, i.e. full of blood. You’d see people dying in unsightly ways. I’d suggest you to not watch this movie while having your meal. It’s a thriller enclosed in a myth. Summary: Students were trapped in hypnosis suicide. There were several things that would trigger the hypnotized students to commit suicide such as touching their private part, staring into the eyes of the person they love, etc. All the triggers were kinda ridiculous but this was a thriller movie, so yeah, it became tense. They were told that only one student would survive. So they tried to figure out the other triggers of suicide so they could avoid it. Some students teamed up and even killed each other so that they could be the one that would survive at the end. And yes [spoilers!], only one student did survive. And if you watch this, you might want to guess who would survive or if it was actually possible to have more than one person survive the suicidal hypnosis. By the way, at the end, the surviving student got her revenge to the teacher who put them under such horrible hypnosis.

5. Sekai Wa 3 de Dekite iru [The world is made up of 3]
This is a very short movie actually. It feels almost like one eps of drama. But I think it’s amazing, though. The fact that they made this movie in response to Covid19, amidst Covid19 pandemic. It’s just wow. 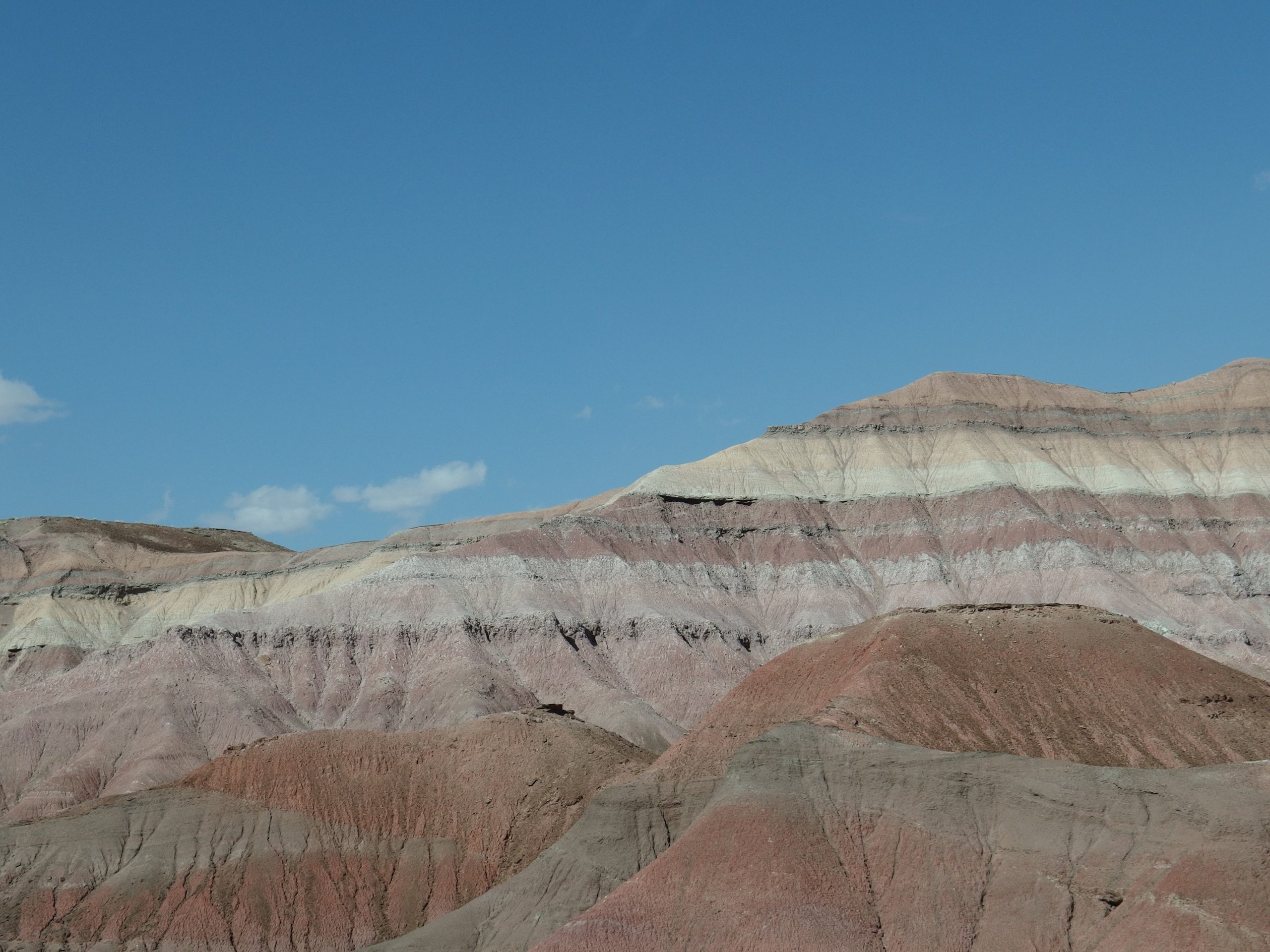 Summary: Hayashi Kento, the actor, portrayed 3 different characters (triplets?). Due to Corona, they had to stay home. One of them was trying to propose to his girlfriend. When there was a knock at the door, he thought his girl was coming, but it’s actually her brothers. And they talked about their life, how they have been after Corona. They also talked about how hard it must have been for some people who have to stay out of and eventually close down their business. How they should not give up and be thankful for what they still have. Etc. It’s light, cute, funny, and meaningful. I really love it 🙂

6. Gekijou [Theather: A Love Story]
This movie is depressing. If you want to see an example of a toxic relationship, I’d suggest you watch this one. Gosh, the guy was so hopeless and useless. On top of that, he’s got a big ego. He always put the blame on the girl for everything that didn’t go his way. He literally leeched off the girl. I don’t know how a guy could have no shame like that. And by the way, Yamazaki Kento was here. He portrayed the character really really well. You can see from how much I hate the character he’s playing. Haha (But sorry, I don’t know why I just can’t love his acting T_T I don’t hate him, though. I love him, but I’m really not into his acting…)

Summary: A guy wished to be a great writer and director of a theatre company, but he didn’t succeed as he always got negative responses. One day, he met a university student who aspired to be an actress. Somehow they fell in love. Unable to make his ends meet, the guy moved in with the girl. Psychological and mental conflicts were inflicted towards the girl. Seriously, don’t try to play a hero or act like a psychiatrist hoping to heal such a guy by dating them. Nope, you’ll only suffer.

Alright, that’s it for today’s post. See you next time 🙂