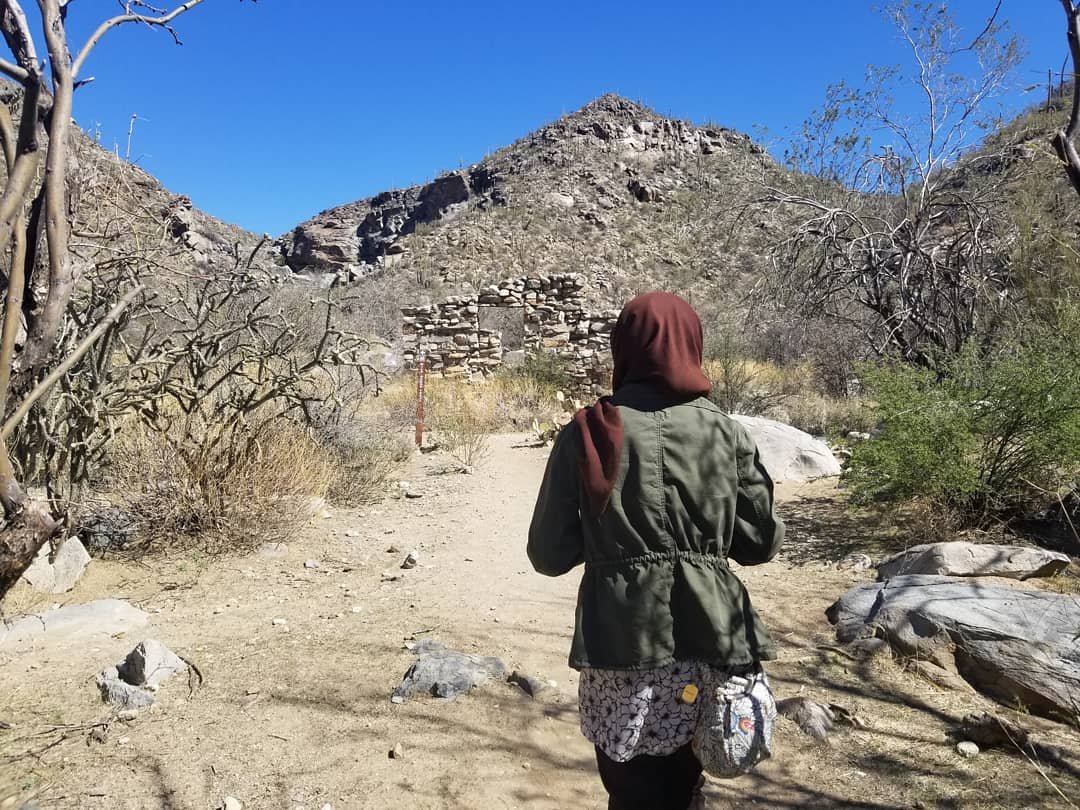 First of all, I really don’t know what title I should give this post. I feel like I’ve posted too many about Japanese movies (and dramas). (Check here for previous reviews!) But please bear with me, I just don’t know what to write and I really have to focus on my dissertation now, so yeah, I know I shouldn’t be here. LoL But, ugh, I can’t help it. I just need to post something… But anyway, secondly, actually I drafted my review for these movies along with the movies in the previous review (here!), but as usual, it just got too long I don’t think people would want to read a very long post. Hence, I decided to split them into two separate posts. But, well, at least for this one it’s just about 1500 words^^ So, okay, let’s see what movies we’ve got here 😉

1. Mother
This movie is simply depressing. I really hate the mother, and perhaps that’s because Masami Nagasawa portrayed the character really well, I don’t know. But, really, I really wish no mothers were like her. It’s really really really bad and irresponsible. And let me tell you why.

The mother simply loved having sex with men and instead of being a reliable mother, she relied on her children. She used her kids to get money for her pleasure. She didn’t let her kids have an education or decent life. She even made her son kill his grandparents, which were her parents. She asked her kid to borrow money from her relative, but she never really had the intention to return the money. And when the son got a job, she made him lose his job as she asked him to steal. The worst human ever. Gosh. I was really angry when watching this movie. I felt to blessed to have my Mom, of course. She is not perfect, but she’s partly who made me who I am today and I’m grateful for her.

But, ugh, maybe what it was trying to teach us is, don’t be parents if you still want to have fun and be selfish and don’t want to take proper care of your kids? Seriously, I want to hug Shuhei, her son, who still had to take care of his little sister, despite knowing they had different fathers. Gosh, he just wanted to study and went to school T_T Why couldn’t she make him happy? T_T But I was upset that Shuhei couldn’t leave his mother either. Like, he’s got all the chances to escape and live happily without his mother, but he always felt sorry for his mother so he couldn’t really leave her T_T Gosh, I really hope he’s blessed with happiness and someone who makes him feel loved in the future because he needs it, he deserves it T_T

See? That’s how frustrating the movie was :'(

2. Jinsei ga tokimeku katazuke no maho
This is also interesting and entertaining. It’s about cleaning up. About a girl who couldn’t seem to get rid of her stuff and cannot tidy up her room/house that she decided to hire someone to help her clean. However, instead of cleaning it for her, that someone actually just told her and guided her how to clean, i.e. the girl still needed to clean it herself. LoL But it’s really interesting. The girl ended up joining and working at the agency as she also wanted to help others clean their house and dispose of their stuff properly and appropriately. It teaches us something about what is necessary, what we don’t need anymore, what we still love and cherish, etc. Maybe like Marie Kondo? Haha Well, try to watch it yourself 🙂

3. The Crimes that Bind
This one is a bit complicated but interesting. Summary: A detective was trying to investigate a murder case. At the same time, he was trying to find the truth about his mother. Long story short, his mother was depressed and so decided to leave him because she did not want to accidentally kill her dear son. She worked in a bar and met a guy, who turned out to take someone else’s identity. He did so after his little daughter accidentally killed someone who tried to rape her. Hence, the detective was trying to figure out how all of them might be connected. It’s interesting. Won’t tell you how but, well, try to watch if you’re curious? Hahaha

4. Hoshi to Lemon no Heya [A room of Stars and Lemon]
This one is kinda short. Just about 43 minutes. About hikikomori, someone who stays put at home and doesn’t realize socialize with people. She interacted with another hikikomori online. And she just talked with her mother. However, one day her mother collapsed and died, and she didn’t know what to do as she couldn’t really talk to people. What should she do?

To be honest, I don’t know how extreme this hikikomori thing is. I mean, I don’t really like socializing and spending too much time with people myself. I feel more recharged when I am alone. But when needed, I can still talk to people. And I guess life is just about that, placing yourself and acting in accordance with the situation and what is needed and necessary. But for hikikomori in this movie, to me, it feels like phobia caused by trauma. Like, she really got anxious to the extent that she didn’t talk to anyone at all. I can’t say it’s being exaggerated because, well, we don’t know how they exactly feel, right? Just because it looks exaggerated to us, doesn’t mean they’re exaggerating it. It could very well be that they couldn’t help it. What made me angry, though, was what caused her to be like that: bullies. She got bullied so she stopped coming to school. She lost confidence and trust in people. It’s just bad. So maybe that’s it? This movie was trying to tell us to stop bullying ’cause it really could give a damaging impact on someone’s life. 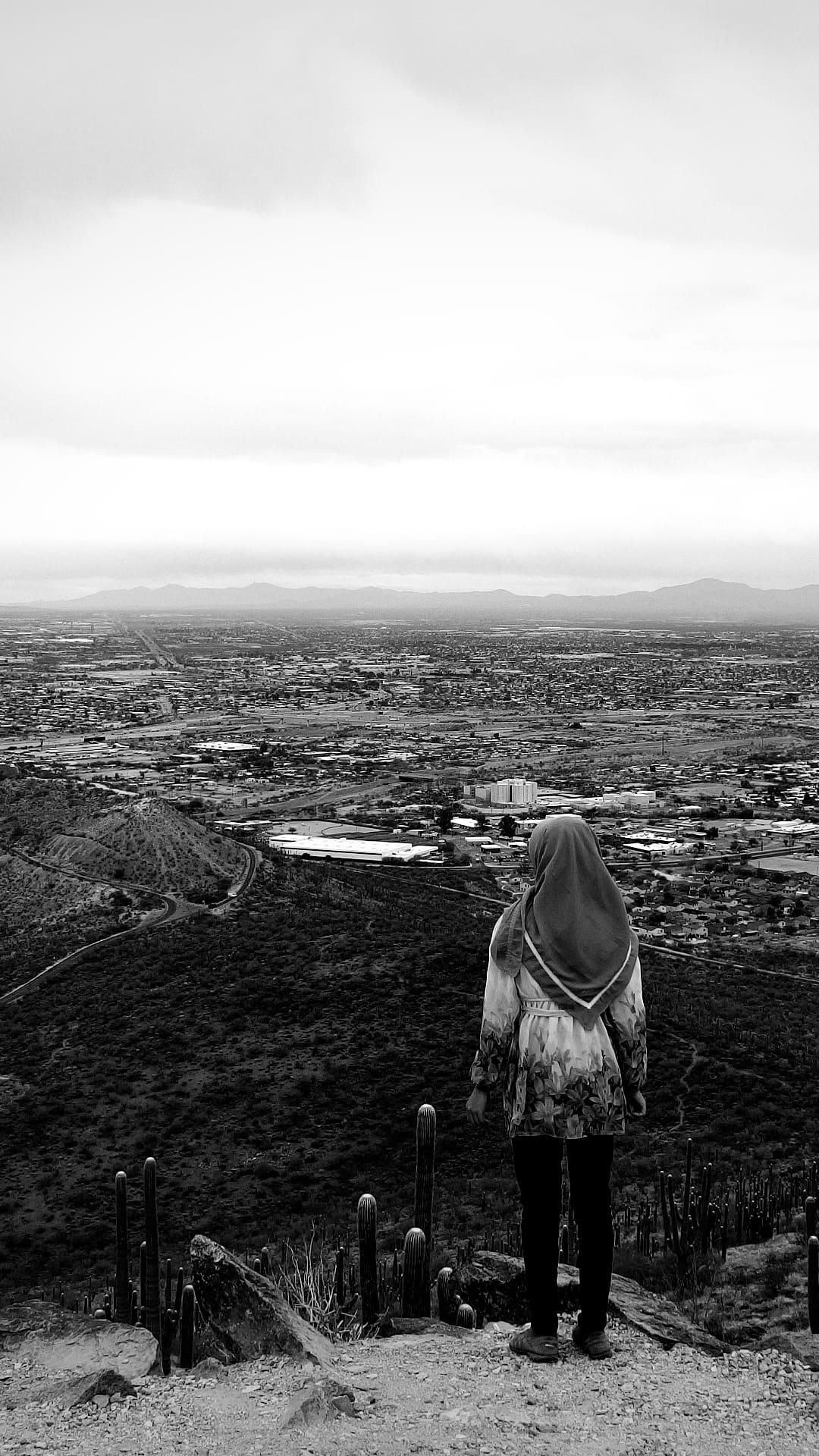 5. Any Crybabies Around?
This one is sad. Summary: A man got drunk during a local festival; he walked naked around town. It was also the day his daughter was born. He was asked to not drink or participate in the festival by his wife but he didn’t listen. Hence, after the incident of him getting drunk, they got divorced and fled to Tokyo as he had brought shame and embarrassment to his family. Around 3 years passed, he heard that his ex-wife was in trouble. He decided to go back and help, wishing to be forgiven by the people in the town and by his family.

What made this movie sad was that because the guy truly felt sorry and regretted what he did and genuinely tried to make amends and make things better, but the damage was already done.  So yeah, it’s one of those helpless situations where we couldn’t really blame anyone and just hope for things to get better and for everyone to find their happiness later. I mean, I can understand the ex-wife who didn’t want to get back considering that the guy had been irresponsible leaving her and their baby alone. Meanwhile, I felt sorry for the guy seeing how much he regretted and tried to improve, but it’s kinda the consequence of his own doing. So I don’t know. I just wish his family would be kinder to him, though. That’s because, I think, whatever happened to us, a family should be a place where we can always go back home and be forgiven. But, well, maybe not all families are like that? I just hope that someday if I ever get married and have kids, I hope my kids will always find a home in me 😉 And again, I’m really grateful for my family 🙂

And what makes this movie sad is also when the father missed his daughter that he left behind when she was just a baby. Three years and he didn’t get to see her, didn’t get to be called father, and such. He missed her a lot. Well, okay, maybe he deserved it. Still, it’s sad. Especially on the day of the festival, he kinda begged to be allowed to see his daughter as she turned 3 years old. He was wearing a mask and tried to interact with his kid. It’s sad because it must be very hard for him, the daughter didn’t know that he’s her father. But he looked so happy to finally able to see her. Maybe deep down he wished to be called father? I don’t know. I just feel sad for the guy 🙁

Lesson learned: Maybe try to think things through first and try our best to avoid doing things that would make us regret them? Because when it has already happened, it’s often impossible to mend and we must live with the consequences no matter how sad it makes us. Well, hope we all can refrain from doing such things…

And, I guess that’s all for today. Is my post too long? o.O