Skip to Content
Home Blogs Self-Reflection Anger and Poverty: Are you nice or are you just rich?
by 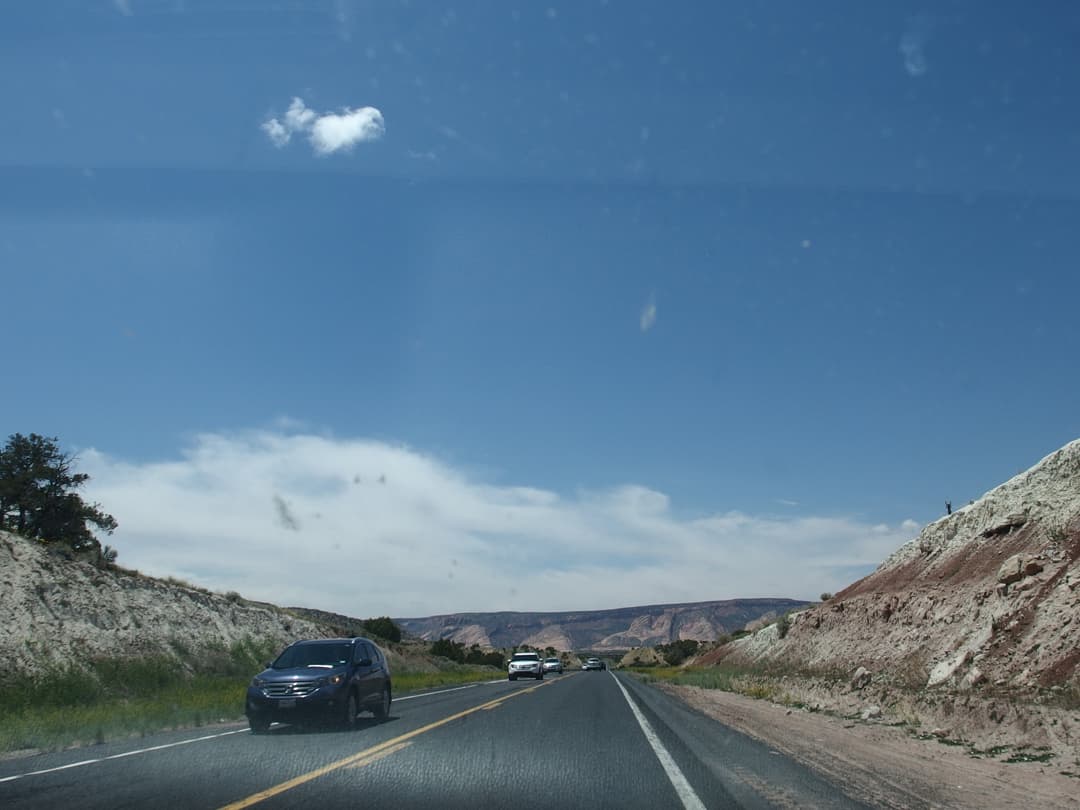 Did you watch the phenomenal Korean movie, Parasite? There is this quote that hit really hard for me. That’s when the husband said that the family is rich but they’re nice (implying that rich people are usually arrogant and not nice), but then the wife corrected him by saying that “they are nice because they are rich.” And I can’t help pondering afterwards.

Well, I haven’t read a scientific journal about the causal relation between wealth and emotion or how well people deal with their emotion. And as I’ve always said, this is more of a personal reflection of what I experienced and from what I’ve observed. I know that I might be biased, so please don’t treat my writing as a scientific theory or something. I know I can be wrong, but, hey, wrong or right, I guess what I experienced is still valid, right? So let’s see this just as a perspective.

I mean, I know that not all rich people are nice, just like not all rich people are arrogant. And just because we’re not rich, it doesn’t mean we cannot be nice. Quite the contrary, the nicest people I know are actually not so rich, and I guess that’s because they can emphatize and symphatize better perhaps ’cause they have been through similar experiences? You know, something like, “I know how bad it feels so I’ll try to not make you feel that way.”? I don’t know, but what I’m trying to say is that I think we can agree that we cannot judge someone as nice or not just from how rich or how poor they are because there is no guarantee that the richer someone is, the nicer they’ll be, and vice versa. 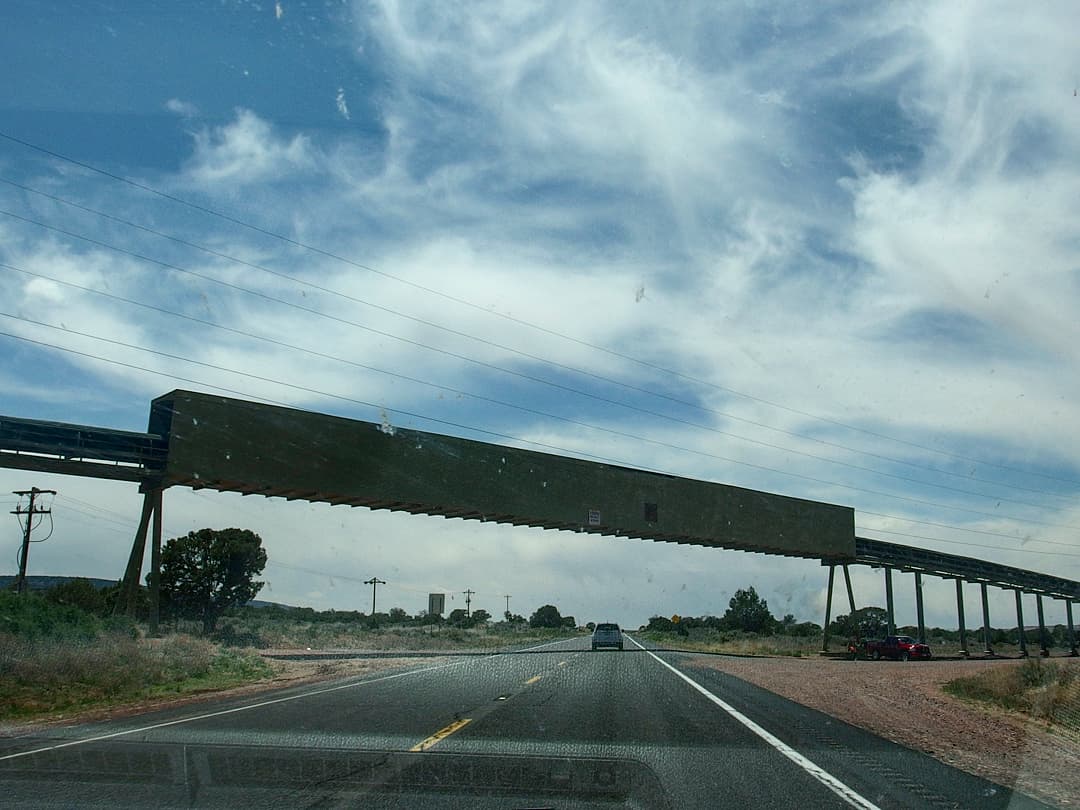 BUT, what they say in the movie, i.e. “They are nice because they are rich.” is not entirely wrong either. I think, in some way, being rich makes it easier to be nice or control our emotion. Let me tell you why (or perhaps show you some kind of illustration based on my personal experiences).

Back then when I was an undergraduate, I had just bought a new laptop and my little brother dropped it. It was just an accident, my little brother was still so little, but I remember getting so angry about it. If I think about it now, that might be one of the things I regret in life, i.e. the way I got so angry at him for dropping my new laptop. I mean, NOW logically, I know that I should’ve been so angry; if the laptop is broken, we can try to fix it, or buy a new one, but getting angry at a little kid might have scarred him for life. And that’s not good. I know. But at that time, that’s not what I had in mind. We didn’t have much money. I bought that laptop after saving up my scholarship money and my wages from being a private tutor (and I know it ain’t easy ’cause I have to walk a lot for that even getting home late at night in the midst of heavy rain, etc. so yes, it’s my hard-earned money). And it took a while to finally have the money to buy that laptop. And I’d need it to write my undergraduate thesis at that time, so it was really urgent for me to have it. What I had in mind at that time was that if my laptop was broken, I wouldn’t have the money to get it fixed or buy the new one. If my laptop was broken, I would have to go back to staying late to do my thesis at the local computer shop (you know, a place where you could rent a computer hourly to type your stuff, sometimes they also provided internet connection too. Do we still have it now?). But you got it, I worked hard to buy that laptop just so I could avoid things I didn’t like such as staying out late just to do my assignment ’cause you know I’ve always been a homebody; I prefer to do everything at home, comfortably. So when my little brother dropped my laptop, I got so scared – and I got so mad.

Now? I don’t really care about such things. I’m not sure if I have really become more patient and wiser (as if! LoL) as I’m getting older, but if I think about my stuff getting broken or something now, I am not mad. Quite the contrary, I’m like, “Well, now I have an excuse to get a new stuff, otherwise I’ll never get a new one.” I know I shouldn’t say this myself, but I guess I’m pretty chill about such things now. But then, I guess, that’s also because now I’ve got more money. If my things get broken, I do have the money to fix them or get a new one. Back then, I didn’t have such a luxury. If my things got broken, it means they’re gone. There’s no way I’ll get the replacement as quickly. And hence the anger, i.e. it’s harder to be “patient” ’cause I’ve got not assurance such as money. 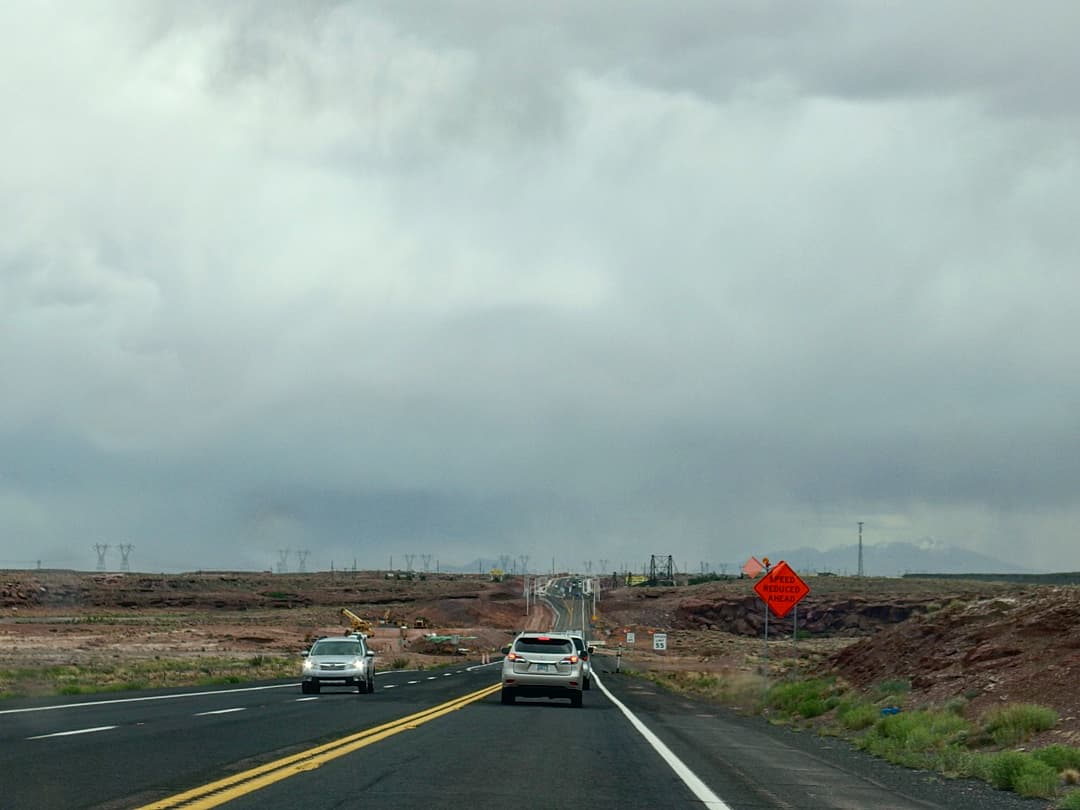 Well, I understand that I should not blame my inability to control my emotion on my poverty. While money is really significant, it’s not everything. I get it. But I guess it helps to understand people in similar situations? Let’s say there are two families, family A and family B. The only difference is that Family A is struggling financially while Family B is very rich. Parent A is tired, they just get back from work, still thinking about how to pay the bills and provide the food for tomorrow, and their kid comes to them nagging saying they want ice cream. Well, there’s a possibility that Parent A is patient and won’t snap at their kid, but I guess we can “understand” it (though it doesn’t mean we have to excuse it) if parent A feels pressured and finally takes out their anger and frustration at their kid. They want their kid to be more understanding even though they know they’re just a kid and that they as a parent should be more understanding and better at controlling their emotion. But somehow they can’t help it. The pressures have accumulated that they are just at their limit and somehow it makes them snap at their kid. It hurts the kid.

Now imagine the same thing happens to Family B. Parent B get off from work, they’re tired, and their kid comes to them asking for ice cream. Well, they can easily give their kid some money to get ice cream and more. And perhaps they can go out together to have some fun. Or maybe go on vacation to relieve some stress? It’s easy ’cause they don’t have financial problems; they don’t have the same pressures.

Am I trying too hard to make my point relevant? ‘Cause of course I know that rich people have their own problems, and I’m in no way trying to invalidate that. But I mean, poor people often still have to worry about their basic needs, while rich people do not have such concerns, so of course their sense of security is different, how they face their situation can be different too, including how they deal with their emotion.

Again, I’m not trying to say that it’s excusable when poor people get angry and cannot handle their emotion well, no. I’m just saying that it can help us understand them better. And when we understand, we won’t be judging them as quickly. And by understanding the situation better, sometimes we can help them better. Do I make sense?

PS: Sorry for my incoherent and not so cohesive writing. I just want to post something and I remember I’ve been thinking about it, so yeah, as usual, I’ve got no time to actually reread and proofread. I even wrote while listening to some music. I think, to some extent, my blogposts are more like freewriting or first drafts. But well, better than nothing? Like I said, it’s more of an English writing practice^^