Skip to Content
Home Blogs Self-Reflection Walk the Talk: Skill and Attitude
by

Some time ago, there was this debate on Twitterland in my country, Indonesia. It revolved around skill, intelligence, and attitude. Some argued that skill is more important, while some others argue that attitude is more important to succeed in life. Well, I’m sure there are some, like me, who believe that both are important. The problem is that many were trapped in such a dichotomy. Well, the two are not even in the same continuum. Why should we choose one over the other if we can get both? 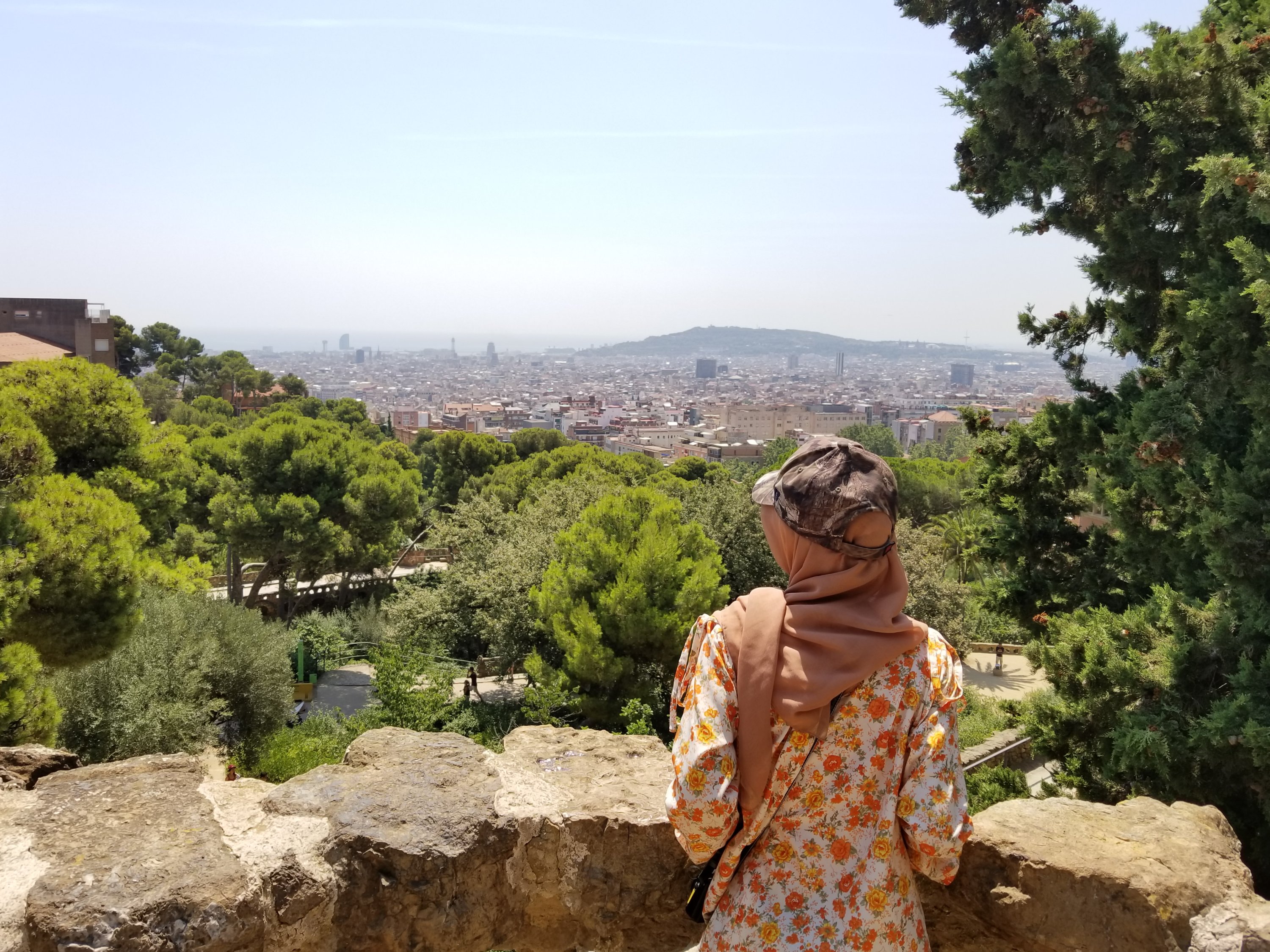 But okay, long story short, there was this girl who commented on someone’s tweet. She seemed boastful and many considered her impolite and rude and the person on whose tweet she commented was apparently a prominent figure. She did not seem to know this, and when the person politely explained the context, instead of saying sorry, the girl bragged about her achievement, which (many believed) couldn’t compare to what the figure has accomplishment. And, well, some people with influence and many followers (they were called “selebtwits”) started to preach about attitude and even “threatening her future career” to an extent that some considered cyber bullying. And, again, this girl persisted and fought them all. And, well, some people who were sick of these selebtwits’ “double-standard” and hypocrisy ‘admired’ this girl for being fearless and fighting them. They encouraged and saluted this girl for her “bravery”. The problem is, some of these selebtwits, while preaching about attitude, they themselves do not display such good attitude. I followed some of them and figured how arrogant they sounded sometimes. But you know, social media, some people just feel like they have to side with the person instead of looking at the problems separately. But, here is my take.

I’m more of an introvert; it exhausts me to meet people in general (I dont hate them🙏🙇), but I know that I need people. We can’t deny that we’re a social being; i e. our existence relates to others’, which is why attitude is needed. Personally, I believe that both attitude and manner are significant. No matter how smart or skillful you are, if you don’t have manner and your attitude is bad, it’s gonna be very hard to succeed. An important note is, however, having good manner and attitude doesn’t equal kissing somebody’s ass. It’s called being professional and attending to others’ wills too, i.e. acknowledging that not everything is about “me”. Well, fine, there might be some people with bad manners and attitude who succeeded solely for the skill that they have. But you know, they are an exception, an ‘anomaly’. It’s similar to the phenomena where some people who dropped out from college like Harvard turned to be successful. How many are there? Very few. Hence, we can’t say that to succeed we don’t need college and education. Similarly, we can’t say that we don’t need good manners and attitude to succeed as long as we are smart and skillful. No, we can’t. The percentage is really small. It’s plainly wrong; i.e. we do need it. 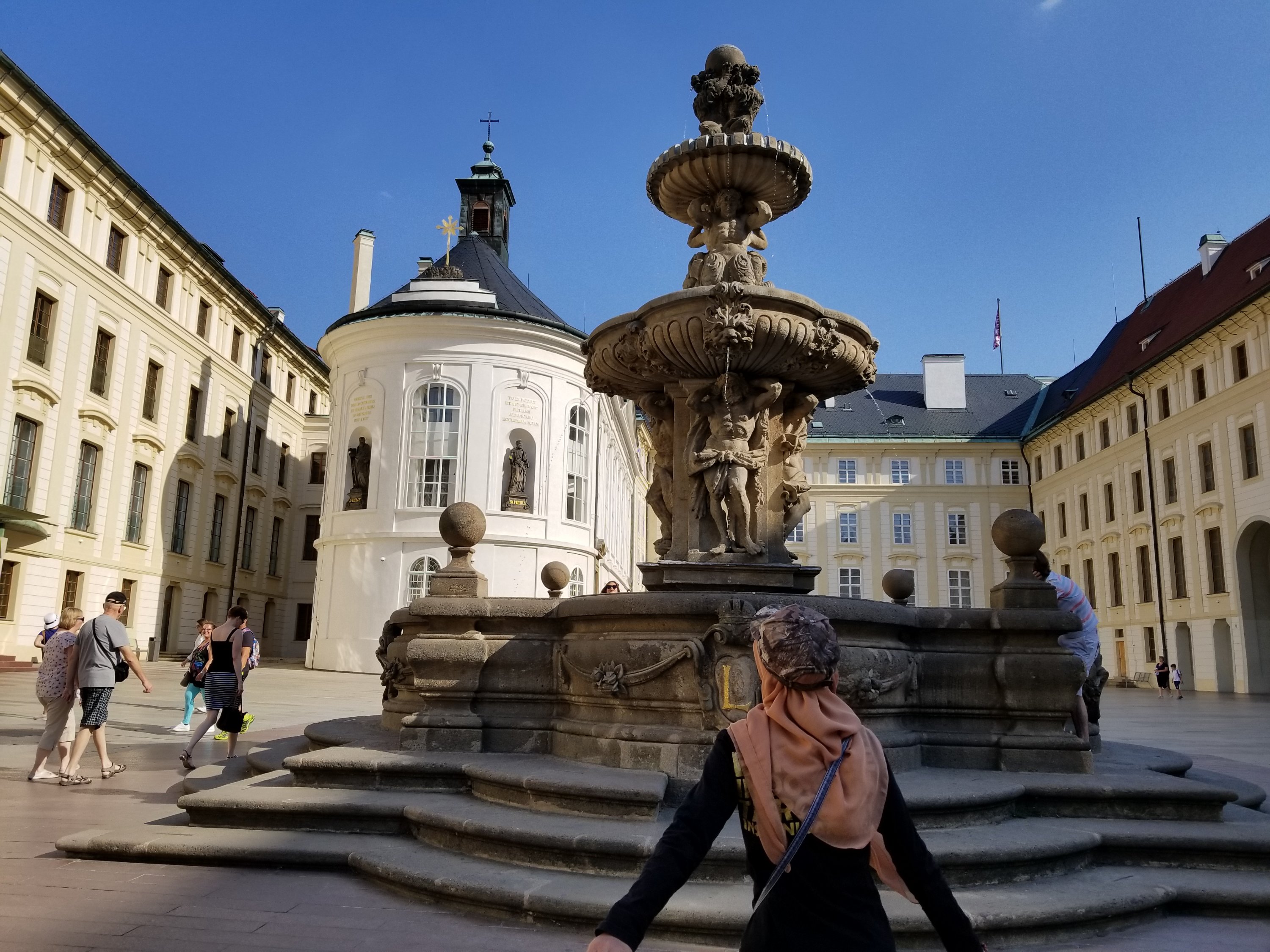 And, about the girl. Well, actually I kinda understood her. Sometimes we do need to love and be proud of ourselves. But, well, we can be proud of ourselves without looking down on others, no? And if we are ‘scolded’ by someone who knew more, we should just listen; i.e. we don’t need to get upset over it, right? This is where I feel sorry when those people ‘attacked’ her at once, with an attitude that is no better than hers. I mean, we all knew nothing before we know something. And her boasting on someone else’s tweet, I can understand. We all make mistakes anyway. There’s no need to bully her. But, well, sometimes we forget. When we run into someone that we think know less than we do, those who are still learning, some of us feel entitled ‘to teach them’, as if we had power and the right to ‘bully’, in addition to seniority dan superiority complex. And in this era of digital and social media era, it seems like we can’t make a small mistake. It’s like once we slip and make one mistake, many people (the netizen) will judge us, exercise their power on us, to say bad things (often to make ourselves look better, which is not the case). I mean, we are imperfect. We make mistakes, too. And, sometimes, what saves us from getting bullied online is not that we make no mistakes but rather because when we make mistakes, it’s not ‘exposed’. In some ways, we’re just lucky that nobody knows our bad deeds.

Hence, when those people preach about attitude to a point where it’s considered bullying, I feel sad. I mean, teaching someone about attitude and manner should be done with attitude and manner too. We can’t just talk the talk; we also need to walk the talk. You don’t want people telling you to use nice words when they themselves always curse, right? It’s just an example. And this whole ‘war’ (preaching about attitude, choosing who is wrong and right) happens often because we prefer pointing fingers to/at others instead of ourselves. Everyone made a mistake. Some are unlucky that people get to know it, unlucky to get ‘bullied’. Some are lucky that nobody finds out that they can resent it and make amend in peace on their own or perhaps get criticized only in private. 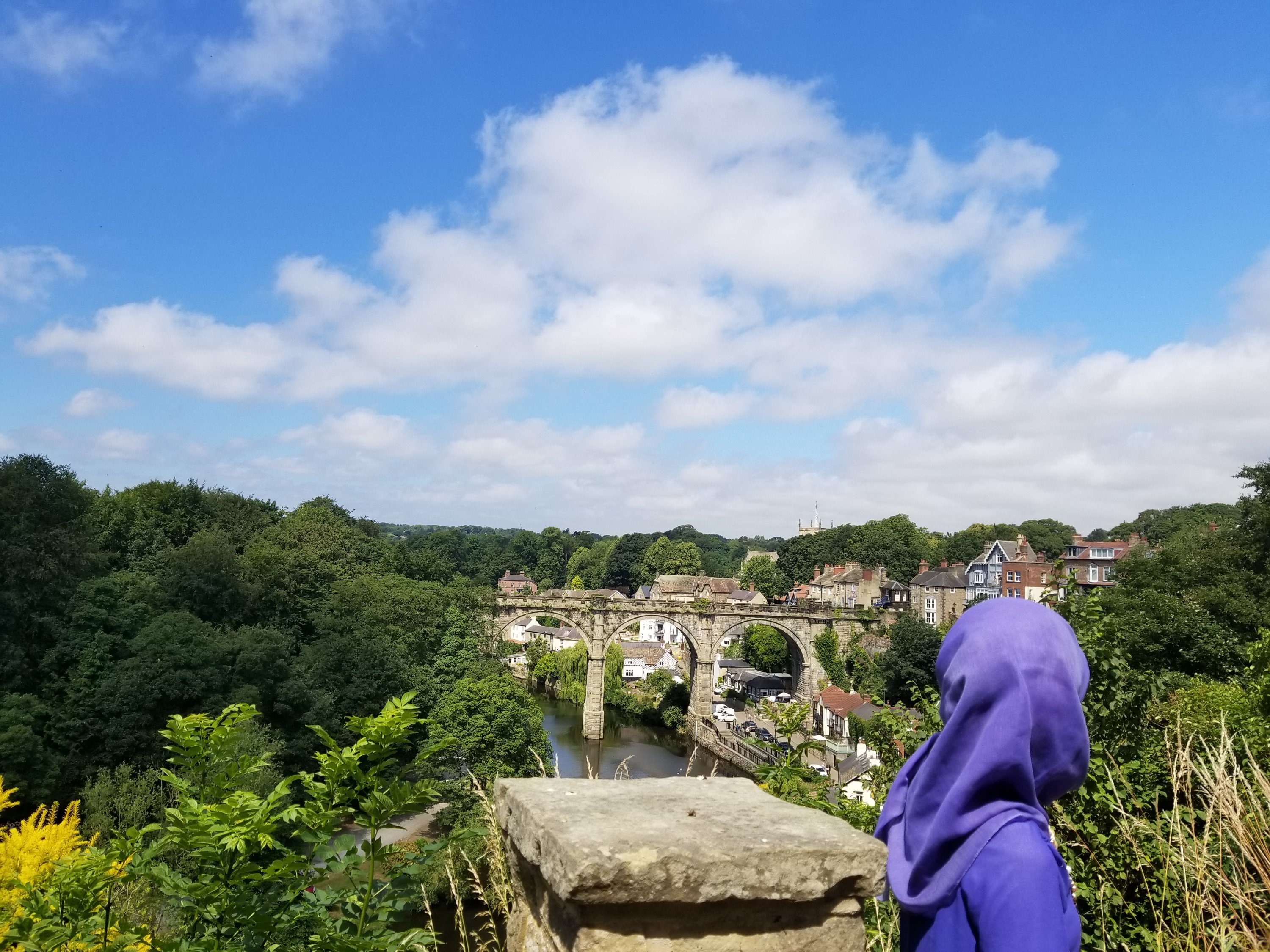 Now if you want to bash someone about something that they did, which might not even concern you, which might not hurt you, which you might have done yourself unknown to others, which was also your mistake for which you’ve resented, could you not put yourself in their shoes? If you can’t, the least you can do is stay away, don’t fuel the fire with your ego as if you were really better or had never made that mistake. The problem is, I see that many people feel like they have to side either with the girl or the selebtwits. Well, look, I’m defending neither. To me both are wrong for displaying such attitude, being arrogant, bullying, etc. I mean, if we are wrong, we can simply apologize, right? If we are grateful, we can simply say ‘thank you’. It’s really easy; what makes it difficult is our ego; i.e. unable and unwilling to admit mistakes and accept that we made mistakes as well as accept the fact that we owe something to others especially to those we think as inferior than us. It’s so sad. The girl seemed to refuse to apologize, so did the selebtwits. And with this social media, some people just feel like they have to side. And, instead of looking at the real problems, they only look at the person with the problem. Some who encouraged the girl because she was bullied thought that they did not see her attitude as wrong. And those who sided with the selebtwits were believed to think that what they did wasn’t bullying. Sigh. I mean, why can’t we say that the girl had bad attitude but it doesn’t give us the right to bully her? Why can’t we say that the selebtwits were right about their attitude preach but what they did was still bullying? And I think this is the problem with our world now. Like, if we support or like someone, we are obliged to like everything about them. And if we don’t like them, we are obliged to hate everything about them. But that’s not the case, right? I mean, we can always like someone and still dislike something about them; we can dislike someone and still like something about them, no?

Well, now I know I’m no better than anyone. I’m not defending anyone either. What is wrong is wrong, but I’m just thinking; “This could also happen to me. I might’ve been like that too. What if I unintentionally do that later?” I know there are times when we do something thinking it’s for others’ own good (probably like why I’m writing this now though I know it might not necessarily be so 😔), but sometimes we just need to do it in a nice way-kindly. Not with a rage, not by exercising our power. I’m sorry, though. By writing this, I feel like I’m saying that I’m better. But seriously, I know I’m not. And perhaps, this only shows that I’m actually worse. I don’t know. But let’s try to get better together 😊