Skip to Content
Home Blogs Idolatory Hey! Say! JUMP “Dramas” in the Fandom: What to Do?
by

I’ve been officially fangirling over Hey! Say! JUMP more than 7 months now. And, I’ve witnessed quite a number of “dramas” 🙈😅 Tbf, I didn’t sign up for these dramas. It’s really not the kind of fandom I imagined it to be. The fandom I imagined was the peaceful one, where I can interact with other fans, focusing on loving JUMP. (My irl friends are mostly k/popers and they always told me about how toxic it was in their fandom, how there was a drama almost every single day, so I naively thought my fandom would be different…). Alas, I was wrong. LoL But, well, ok, there are toxic fans in every fandom, and I guess my love for JUMP (and my moot fans) has grown bigger than I planned it to be, and I should focus more on JUMP than the fans, right? So yeah, at this point, I can still endure these “dramas” and decide to stay.

Well, actually these dramas usually come from people that I don’t follow. But, like, even so, my moots (mutual, people whom we follow and who also follow us) would comment on something, and I couldn’t help feeling their anger, and I was like, “Gosh, what else is happening here?” 🙈 And some people would tell me and I was like, “Oh, I don’t follow that person.” “Oh, I don’t know that account.” “Oh, I guess for I-dont-know-what reasons they’ve muted me/blocked me.” So basically these dramas were kinda “indirect” to me. I rarely made efforts to find out either because that would be too messy for my mind, and I don’t think I want it. I don’t think I can handle it. Well, maybe I can, but is it worth it? My superior ass tells me it’s not, so, well… But, ugh, that makes me love my moots even more because I know they are the sweetest, kind, and nice people ^^ And when there’s a drama, I know they’re not the ones who ’caused that. Well, ok, sometimes they responded, but I think they’re just expressing their “anger”. I do express my disappointment, anger, etc. too when I need to channel my emotions. So, well, I can’t really blame them. But, I guess that’s the advantage of following only few people ^^ 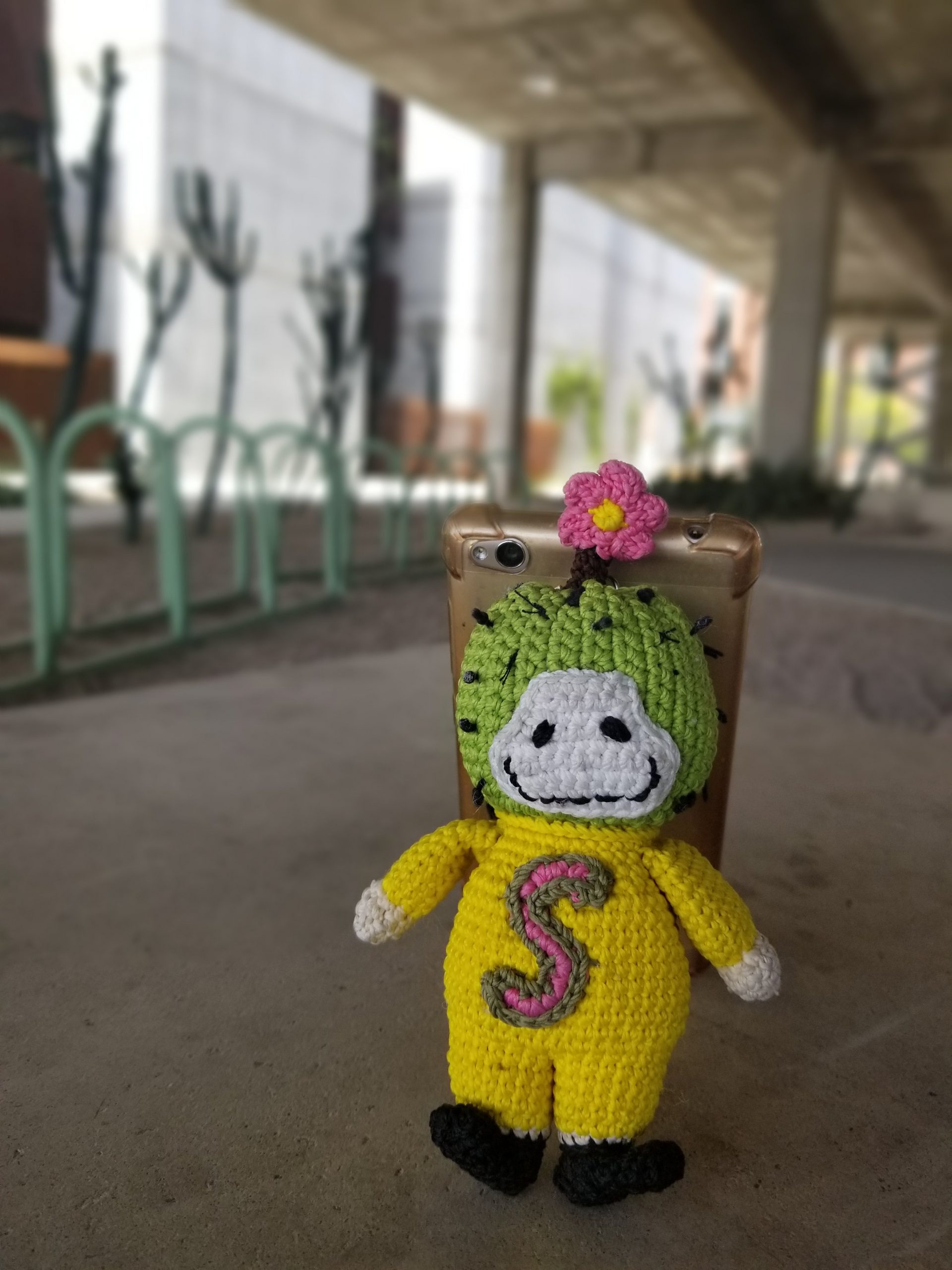 And the current dramas…about some k/fans who seem to want Keito (one of JUMP’s members) to leave after his recent video jumpee update, about some k(?)fans who talk nonsense about the downfalls of Johhny’s because of some older groups that might be leaving, and I don’t know what else. Well, I thought the dramas would last shorter. “You saw something not nice. It upset you. You expressed it. Then, done. Off you go. Move on. Go back to focusing on showing your love to JUMP/your idols/your favs.” But, nope, that doesn’t seem to be the case 😐

And, the other day I was “cheating”. I was supposed to be off Twitter on Weekdays but somehow I did something and felt like rewarding myself some fangirling time on Twitter and I ran across this tweet by one of my moots saying something like, “The account who ignited the fan war could actually be me because I was bored and nothing was really happening recently…” Well, I know she was joking, and she was actually a sweet girl, so please know that I am not trying to bash her, talk behind her back, or such here. But you know I’m a serious person, so I just feel the need to write down my serious thoughts on that. I QRTed her tweet and tweeted my thoughts, but she seemed to delete her tweet without responding to my tweets and so I thought I could share my thoughts here, because, who knows we can actually learn from it?

Here what I said,

“Sorry, actually I’m open to this possibility, i.e. that someone was bored and just wanted some fun so they created a fake account to tweet hate comments and stir “fan wars” between the fandoms. Well, of course, I don’t mean her, but it could be anyone, which is why I try my best to ignore or not give them the attention they are seeking ’cause it’s simply not worth it (except when I need to channel my fury/anger). And don’t forget that it could be the other way around too. Someone can make a fake j-pop/Johnny’s/etc. fan account and talk nonsense/attack other fandoms just to ignite “fan wars” or to make us look bad. Hence, the best thing to do is ALWAYS by showing how much we love our favs. And, that’s not by being rude to someone we don’t know. Also, if it’s in a language we don’t speak, remember that we can’t trust Google Translate 100%. We know we often use “F*ck it, I love them” or “Damn, I hate them” or “This is sick”, “Can they please go away n leave me alone?”, or “They really can’t let me have some peace. I hate it.” Etc. You know pretty well that I can use all of these sentences to show and mean how much I love Chinen, and my other favs. So if you translate something from other languages and it shows it like that, don’t immediately think it means hatred, because, we can’t be that self-entitled, can we? What gives us the right to think that we can express our love in a very opposite way but others can’t do the same? Even when it’s something written in English, we know that English is not everyone’s first language. Some people might still be learning it. Heve you ever read someone saying they’re afraid to say something in English or afraid to interact with you because they’re scared they’ll express it the wrong way and you’ll misunderstand them? So yeah, if you’re not sure, sometimes it’s better to ask first than getting mad first. I know this is not easy. I myself often lose it (especially when people talk nonsense about Chinen and my other favs. Hahaha Dang, I feel like I need to take my suppressed anger out at them. LoL) But, I mean, let’s try to not do it so often, and try to be nice and kind more often 🙂 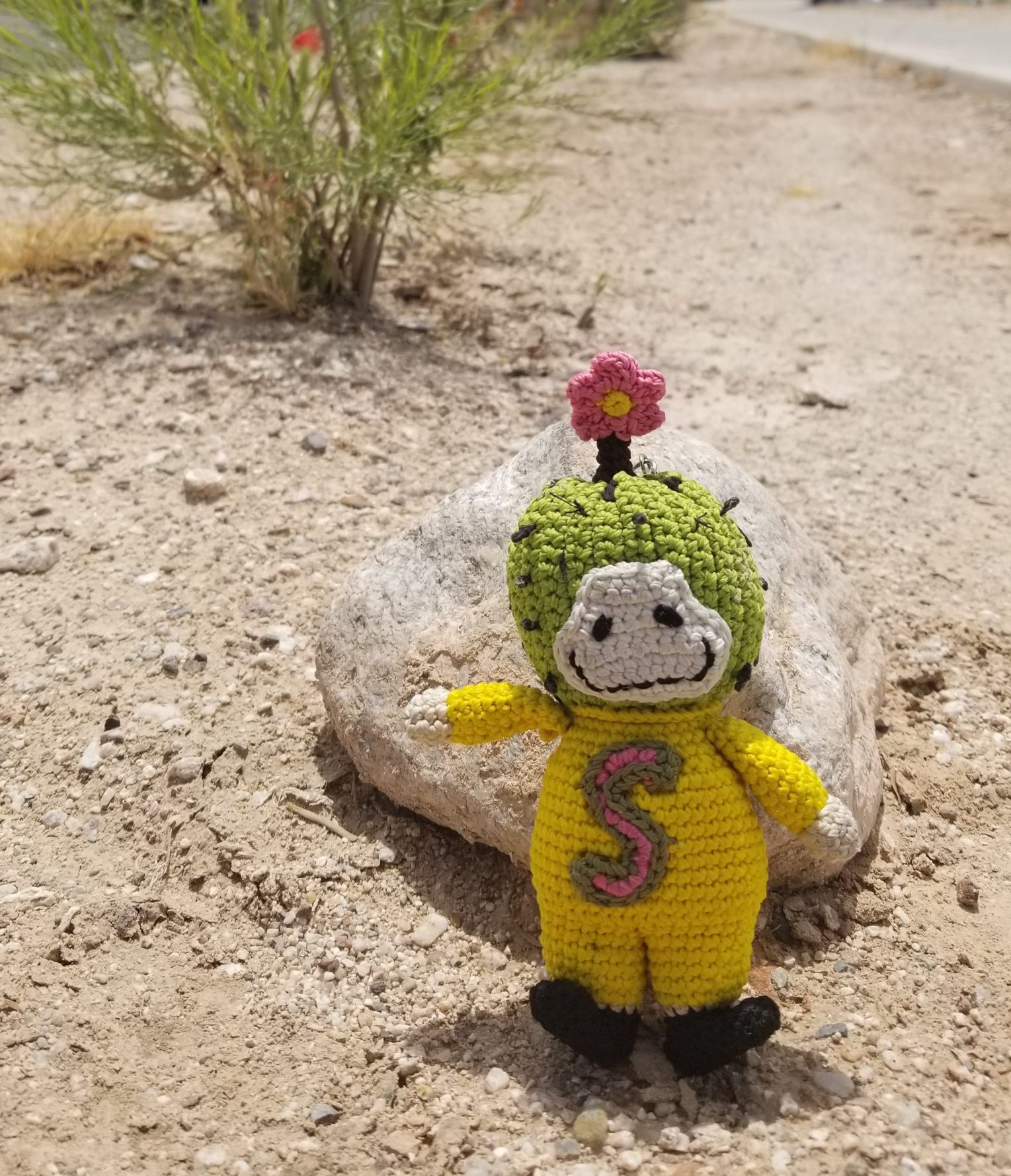 But, well, I think, most importantly, we need to remind ourselves to not be the troll just to have some fun and get attention from some people. There are really a lot of other ways to get people to notice us. I mean, when you become a troll, you might think you get the attention you want, but deep down you’ll hate yourself for being an asshole. (Pardon my language). So yeah, it ain’t funny. It’s childish.

Well, to sum up, if you are in a fandom and see a hate comment, I think this is what you should do: Ignore. Do not react. Do not respond. Do not engage. Well, at least not directly. Sure you want to express your anger, but just don’t mention or spread the account. But most importantly: Don’t be the troll. And show your love by showing how happy you are seeing your favs. By talking about how much they’ve made you and such.

Well, I’m new in the fandom, but fangirling is not something new to me. But, fangirling in this fandom has been such a rollercoaster to me. So, well, I guess there is still a lot to learn? Hope we can learn together 🙂