I am back with my Japanese drama recommendation. Well, not that I haven’t recommended any in a while. If you followed my weekly blog posts, you would notice that I actually recommended a drama while posting my song translation^^ But yeah, this one is kinda overdue since I watched these dramas last Fall and some I finished recently. As usual, you can just take a look at the titles if you hated spoilers ’cause I can’t guarantee that I won’t give any spoilers while talking about them. But, well, I’ll try my best to review without giving too many spoilers. Alright, without further ado, here are some of them. (Disclaimers: All the pics in this current post are the screenshots of 35sai no shoujo drama and some polls I made on Instagram).

1. Tetsu no hone [Bones of Steel]
It’s just 5 episodes, around 50minutes each. Summary: About a construction worker who got transferred to the operation department, in which he had to help secure deals for some construction projects and he had to face the bitter reality of bid-rigging and collusion, which was against his idealism and principles.

I initially watched this for Kamiki Ryunosuke, well, because he’s one of my favorite actors, of course ^^ It’s a very serious drama but I really love it not just because Kamiki was there but because the story is really great. It’s intriguing and exciting. I guess it portrays how complex and intertwined our professions are. I mean, if we see things as a commoner, when we see things like building, highway and bridge construction, etc, maybe we focus only on how troublesome it is and how we want it to finish fast. But this drama shows us the complex process behind the scene. How people struggle and have to compete with other companies. And how they often have to resort to underhanded ways for some reasons. How they need to cooperate with banks for some loans. How the police might investigate any illegal ways they commit. It’s really complex. What this drama tries to convey is, I think, sometimes we have this idealism and good and honest principles, but when facing the reality, getting into the dirty world, sometimes we’re made to think that something is a necessary evil, like you need to do evil things to achieve more good stuff. But that’s just wrong. Good things can’t be achieved with evil ways so we really need to change it and stick to our good morals. It’s really a cool drama for me. If you don’t mind a serious drama and are interested in construction themes, then I’ll suggest you watch this one 🙂

Note (and perhaps spoilers?): This drama makes me have a love-hate relationship with Tsuchiya Tao because I don’t really like the character she was portraying here. I mean, I love Kamiki, ok? And Tao played Kamiki’s girlfriend here, and I just can’t bear to see Kamiki getting hurt even though I know it’s just his fictional character. LoL But I can’t really judge the girl, though. Because once again, it’s really complex and complicated. Every one of us just wants to be happy, right? And she just wants the best for herself too. So, well, I don’t know. We can’t make everyone happy, so sometimes we just need to focus on what makes us ourselves happy? Seeing it this way, I can’t really blame the character that Tao portrayed for leaving Kamiki. But, damn, I love Kamiki.

2. Mirror Twins
There are two seasons. Session 1: 8 episodes. Session 2: 4 episodes. Around 46minutes per eps. Summary: About identical twins that went the opposite paths. They were separated when they were kids because one was kidnapped. One became a police detective and had a really high sense of justice. Meanwhile, the other went missing and plotted revenge to kill his kidnappers. 20 years passed, the kidnapping case was closed as it passed the statute. And that’s how the “rollercoaster” started in this drama. My take: if you love mysteries or detective-themed dramas, please watch this one.

I initially watched this because somehow I fell for Fujigaya Taisuke from Kis-My-Ft2 so I decided to watch more of his dramas and movies, and somehow I stumbled into this one and became really interested. And once I’m interested in a drama, the actor that I like is just a bonus. I mean, when I watched this drama, I became so immersed in the story. Well, there were of course some plots that didn’t make sense and made me think how stupid it was, like, “Why didn’t they tail this person? It could lead them closer to the suspect. Why didn’t they watch this guy? He certainly seemed fishy.” Etc. But I guess they needed it for the plot, and I am not really the type to problematize such things as most of the time I watched dramas only to enjoy the story. But, it’s really intriguing. Every time one episode came to an end, I just couldn’t wait to watch the next episode as I got really curious about what would happen next, like who else was involved, how, and why. And as I got my own theories, I just wanted to know if I was right and wrong. So, yeah, it’s highly recommended 😉

3. Marry Me!
10 episodes. Around 23minutes each. Summary: About a “couple” who got married due to NEET protection law in Japan. The new program was being tested so Shin as a single public officer had to marry Himari, a NEET as part of the “experiment.” Himari herself wasn’t aware that her (late) grandma registered her for the program. Well, it might sound cringey but I think it has its cute sides^^

I really love this drama throughout from the start till the end because the story was simple, cute, and sweet. It’s simple, light, and yet meaningful 🙂 I mean, we might often vision a marriage as something grand and lovey-dovey right from the start. But that’s just not the case for some couples, I guess? This drama manages to show that sometimes love can grow gradually between strangers who got married. Well, the key is, of course, thinking of the other person’s happiness, trying to understand them, and not forcing ourselves on them (because consent is really important, right?!^^). I guess, perhaps, as we gradually feel loved (appreciated and protected), we’ll somehow come to love that person who makes us feel that way 🙂 And that’s what this drama is about. The other’s presence helps them face their fears, heal each other, and see things that they have previously failed to see. So yeah, I love this drama. Also, I rarely fall for actresses. But I really love Kumada Rinka here. She’s really cute and sweet. I hope I could see her in more projects 🙂

4. 30sai made Dotei dato Mahotsukai ni Narerurashii
12 episodes. Around 23 minutes each. Summary: Adachi was still a virgin when he turned 30. And suddenly right after he turned 30, he could magically hear the thoughts of people that he touched. The myth said that when you’re still a virgin when turning 30, you’d obtain magic. And that’s what happened to Adachi. And then, he found that one of his colleagues actually fell for him. But it’s a male, and so he tried to figure out his feelings, what he wanted and all. So yeah, it’s a BL (Boys Love) drama.

Regardless of whether you’re anti LGBTQ or not, I think this drama is really good. For one, LGBTQ or not, I am not really into dramas that show sexual conduct too much because I am more interested in “inner conflicts” and the thoughts of each character in the movies and dramas. So I really love this drama because that’s just what it is about. How he was confused about his sexual orientation or romantic partner preference. How he was worried about the stigma the society had as they weren’t familiar with such things yet. So this story focused more on the exploration of the characters in figuring their identity, how they made compromises, how they fought against their feelings and such. And I think it could help us understand them more. I mean, for some of us, maybe for religious reasons or something, maybe it’s hard to accept them. But this drama shows how such things are often beyond our control. How they suffer while trying to make sense of what is right and wrong in society. Etc. So yeah, if you’re into BL dramas, I’d definitely recommend this one 🙂 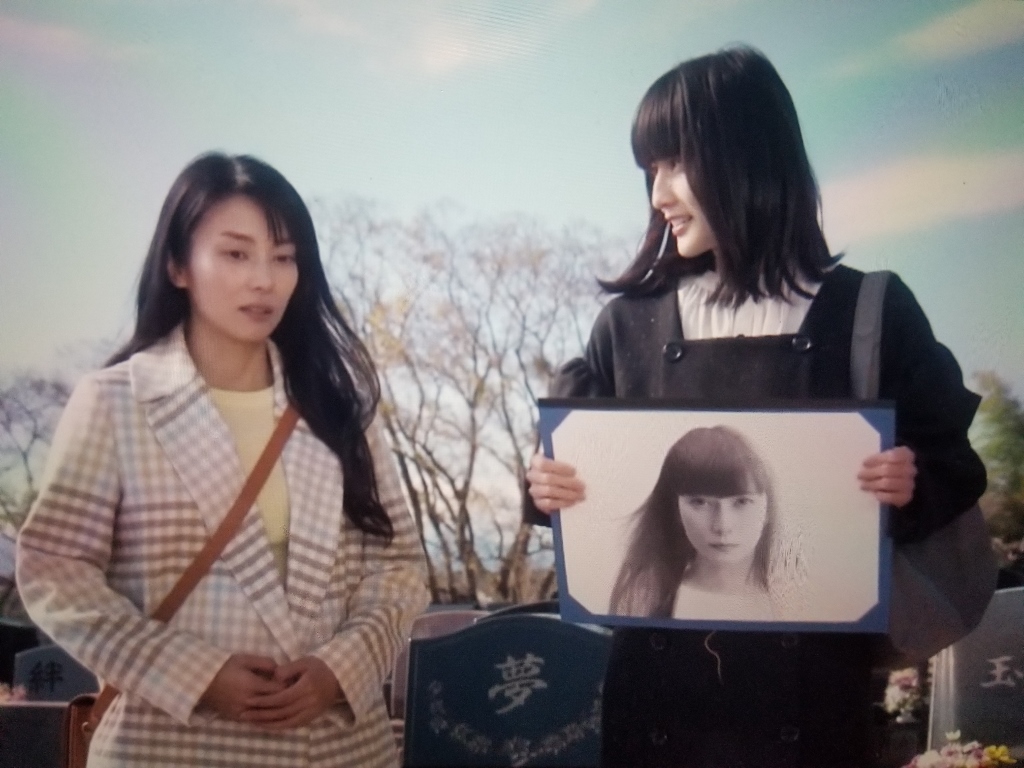 5. 35sai no shoujo
10 episodes. Around 46minutes each. Summary: Nozomi got an accident when she was 10 years old and she went into a coma for 25 years. When she was 35, she finally woke up from her coma and things were just different as she still felt like a ten-year-old girl but found herself in a 35yo body. And this drama was about the conflicts she had to face while adjusting to her 35yo self and trying to fit into the current society along with all advancements that she had missed when she was in a coma.

I really love this one drama as it depicts various sides of life, not only just about romance but also about relationships in the workplace as well as relationships with family. Well, it’s true that I love to see Sakaguchi Kentaro in this drama, but I love it not only because he was there but also because the story is both entertaining and meaningful. Sometimes we look up someone, not knowing the struggles they have and how they might hate themselves but then learn to improve and love themselves because we look at them. Sometimes we hate and blame someone for doing something, not realizing that they did it for us and because they love us. And most of the time things we don’t like someone because we haven’t tried hard enough to understand them. Etc. Such things are depicted beautifully in this drama. So yeah, I highly recommend this drama 😉

And, by the way, I made some polls on my Instagram about this drama. Look at the results: 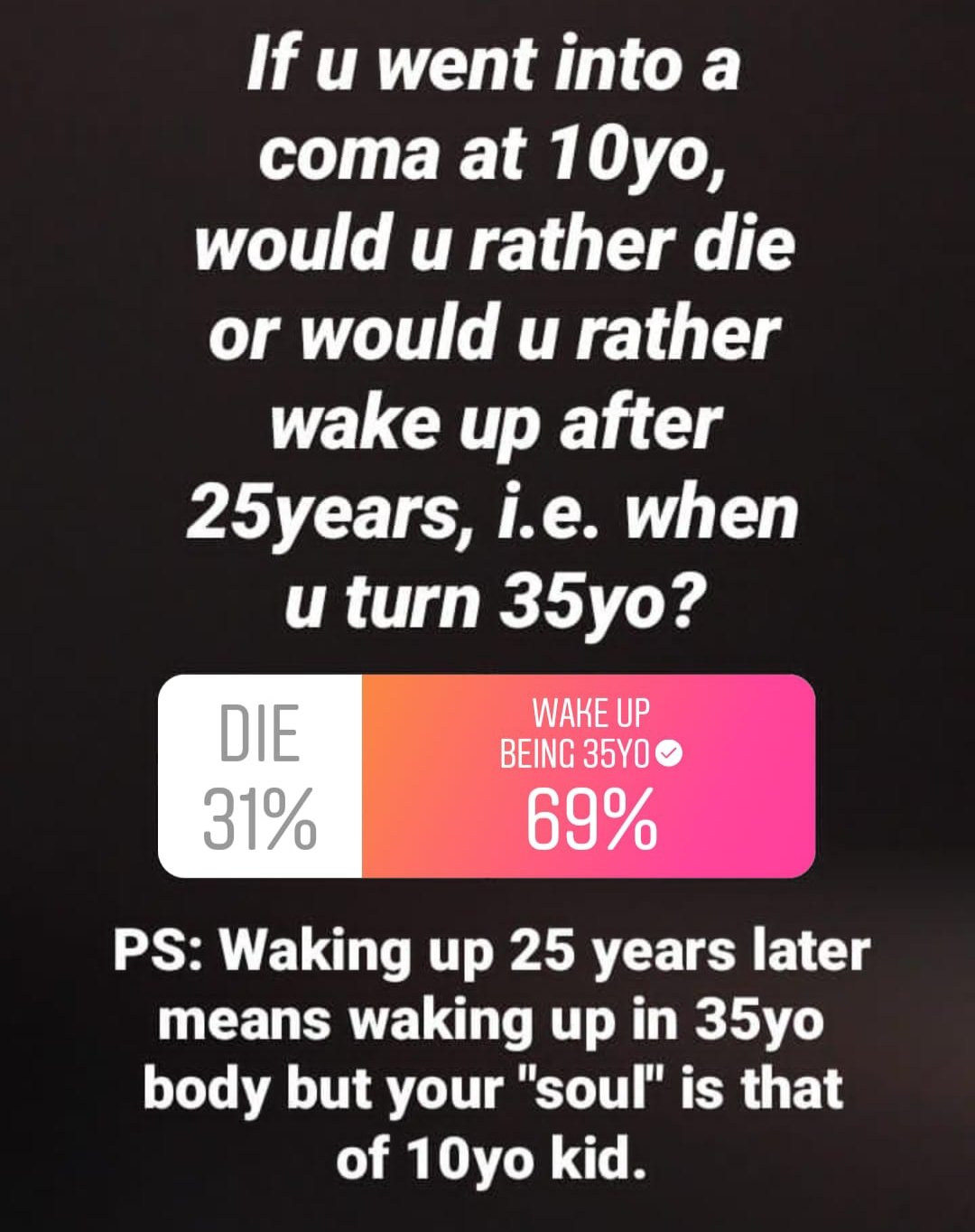 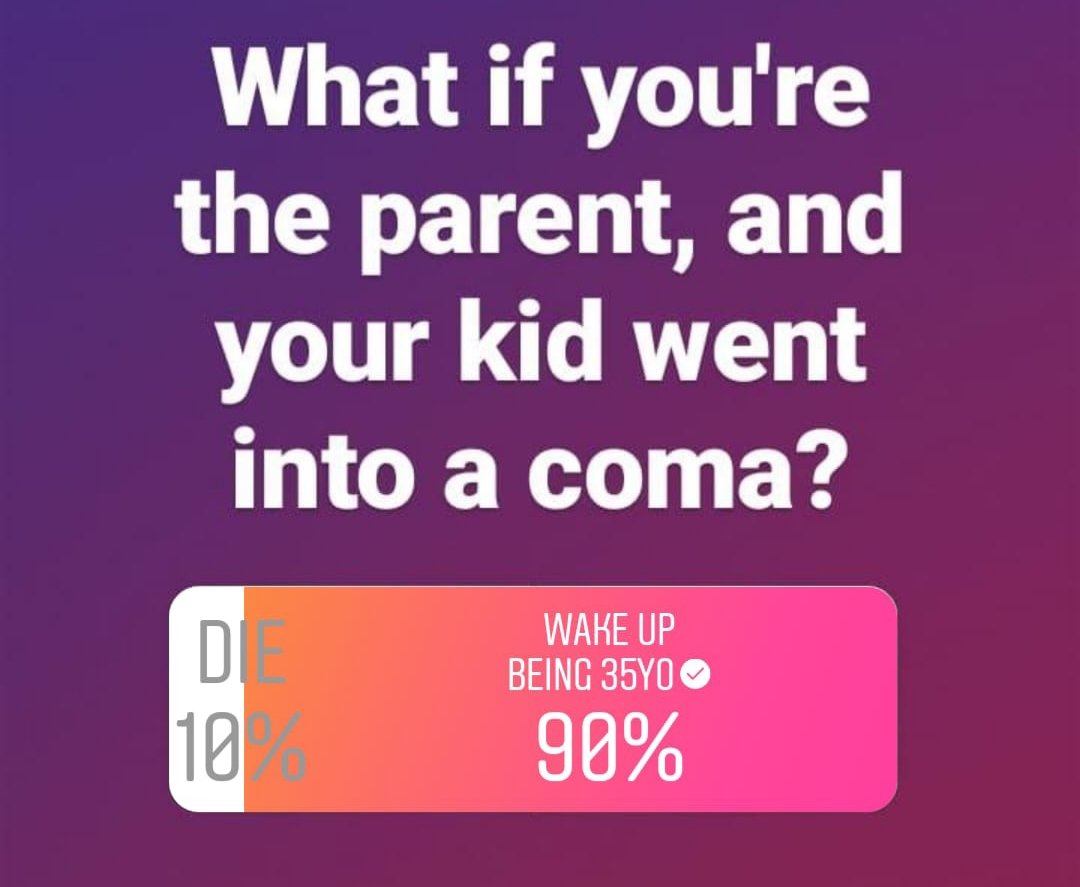 6. Tengoku to Jigoku: Psycho na futari. One of the best dramas and the most favorite that I watched in the beginning of 2021. But, well, I reviewed this drama when I translated the ost, here. Oh, don’t forget that I really really really loved Takahashi Issey’s acting here. He really aced it!

7. Ojisama to Neko. I have reviewed this one too when I translated the ost, here.

8. Neechan no Koibito. I have reviewed this one too when I translated the ost, here.

Well, I guess that’s all for now. Any drama from the list above that you’re interested in? 🙂