Skip to Content
Home Blogs Tidbits in Life My Cooking Recipes Cooking: How to Make “Perkedel Kentang”
by

Today I’ll share yet another recipe. It’s called Perkedel Kentang. For the previous recipes, you can read it here.

Perkedel Kentang is one of my favorites. Well, maybe some people will say it’s just a variation of mashed potatoes, but nope, for me it’s not. It’s different. This is one of my Indonesian prides. LoL I mean, I’ve been experimenting with it, like making it with tuna, or ground beef, minced chicken meat, etc. But for today let me just share the original version. By original, I mean without meat or such, and just use potatoes. And so let’s keep the original name: Perkedel Kentang. Well, let’s start^^ 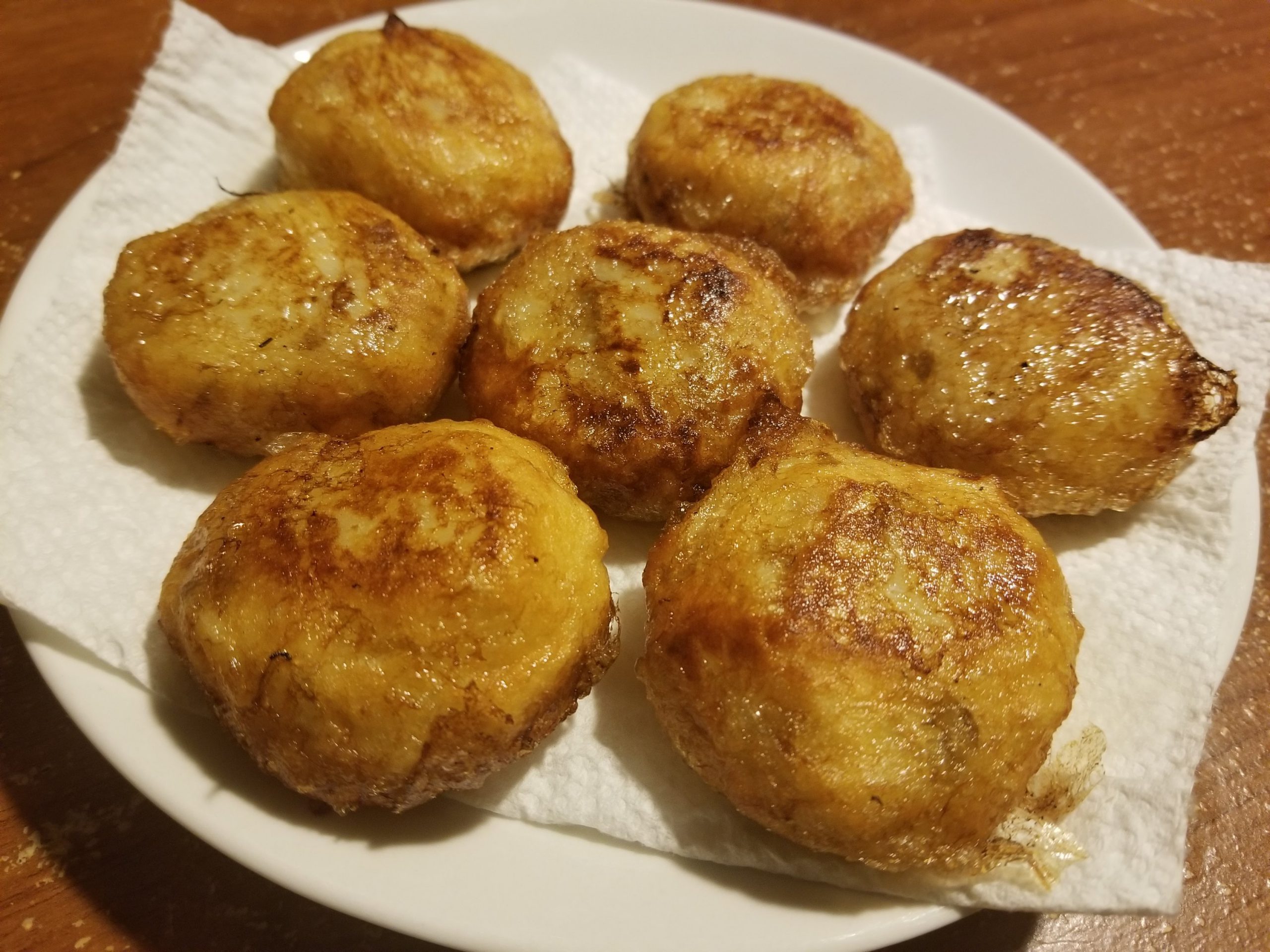 How to make Perkedel Kentang:

So, well, will you try to make it? ^^ Did you make use of any of the recipes I shared before? How was it? Hope you like it 🙂