Skip to Content
Home Blogs Dream Journals A Betrothal, A Dream
by 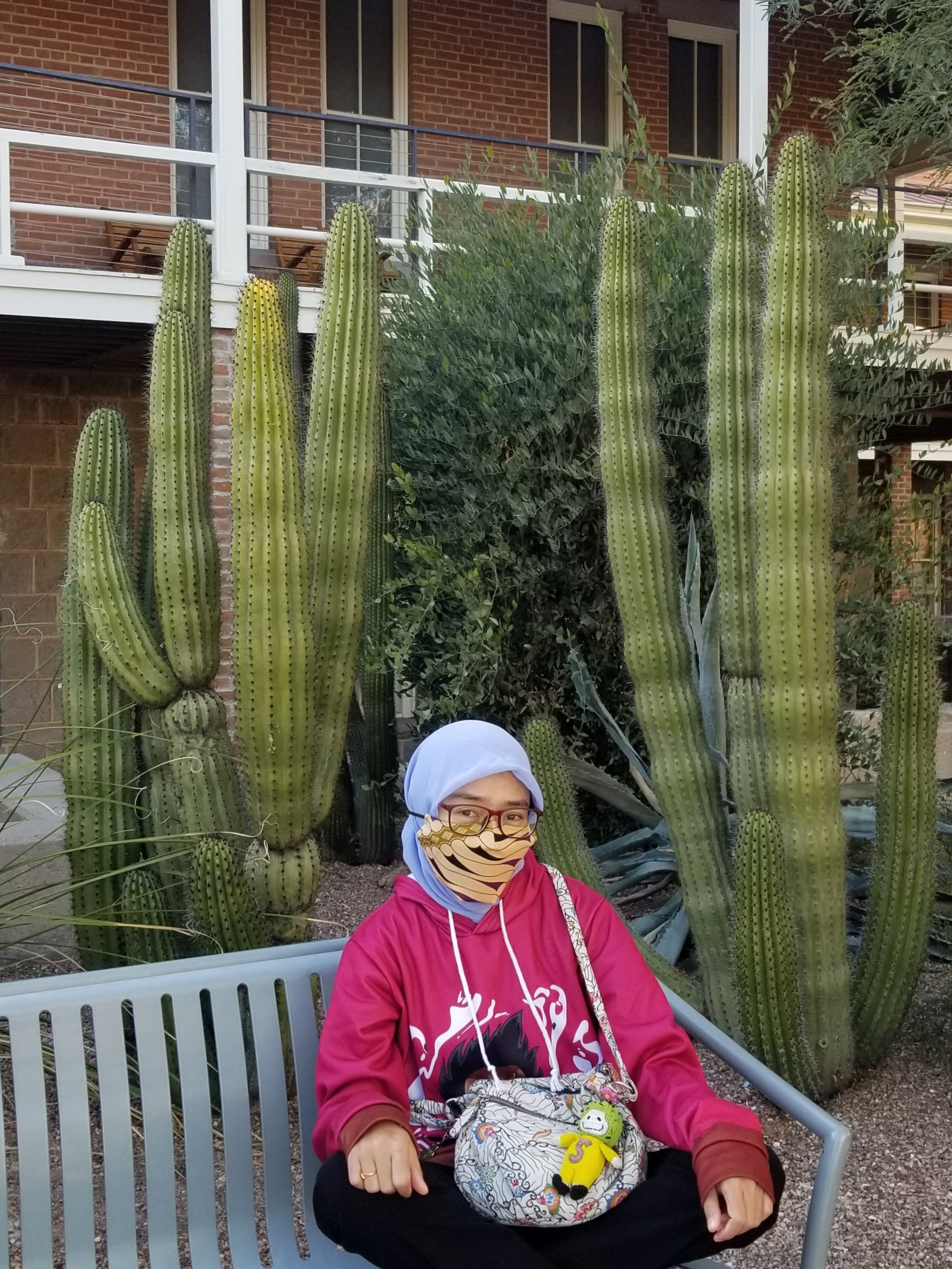 Hi, it’s been a while since I posted something in this category, but last night I had this dream that I thought was quite interesting – and weird? I don’t know. But, anyway, I’ll try to write it down while I still remember some details.

I was going to these places by motorbike. Oh, wow. After going back from the states, I could still ride my motorbike skillfully and comfortably, somehow I felt proud of myself. You know I loved riding my motorbike, right? Somehow it made me feel cool and free. So yeah. The villages were in the countryside, and the roads were not paved well. It’s the kind of off-road or rough terrain with a lot of dust and soil…well try to imagine. But I could ride my motorbike without any trouble. Cool.

Then, this is the part where I felt kinda uncomfortable. It felt like I was visiting these houses because they wanted to introduce me to someone. To see if they would marry me. To see if I wanted to marry them. It felt like a betrothal. To be honest, that made me feel sad. That’s not how I want to meet my destiny, because such a way only made me feel worthless – and unwanted. It felt like nobody would like me so that I had to be offered to these people I didn’t know and who might not know me just so I could get married. And that hurts. That’s just sad.

I don’t know why I was having this dream, but I remember feeling so nervous and tense in my dream. I really don’t like to be put in such a situation ’cause it makes me feel powerless. It felt like I could do nothing. It felt like I just had to do what I was told to do, to not disappoint people, to not disrespect people, etc. but at the same time I had to disregard my own feelings. I don’t like that.

I was sitting on a bench in front of their house waiting for that someone to come see me, dreading if they would not like me, anxious and fearing that I might not like them. I would be sad if they didn’t like me, but I would feel terrible if I didn’t like them. So it’s exasperating.

Now, this is the funny part. At the end of my dream, that someone that they wanted to introduce to me was actually a girl. LoL Gosh, what a weird dream! I mean, no, I don’t hate people for being LGBTQ+, no. But I’m straight. I love men. And I want to marry a good man someday. So it’s so weird that in my dream they wanted to introduce me to a girl so I could get married, like, how? LoL But anyway, I guess I felt relieved at the end because then I didn’t have to hurt anyone, and they didn’t have to hurt me as well. So yeah, it was just a dream. I can’t say it’s a nightmare. I can’t say it’s a nice dream either. It’s just a dream, a weird one.

Now why I have this kind of dream? Again, I don’t know. Is it because my little sister has just got married and so I felt pressured to get married asap myself? I don’t know. But people’s expectations are so burdensome. My little sister, thankfully, happened to marry a gorgeous guy in terms of money, looks, and such. And I am truly happy for her. But then people often tell me something like, “Then you’ll marry an even greater man, richer, etc.” And it scares me ’cause honestly I don’t know who I am going to marry. I don’t know if I will marry at all. Who will marry me anyway? But what they say is really burdening upon my shoulders. Well, sure I want to marry a good guy with good money, good looks, good education, good personalities, etc. Who doesn’t? But is there really such a guy who will love me and marry me? How can I meet them? I mean, when they say something like, “Your destiny must be a great person”, on one side, I take it as prayers and good wishes for me, and I really thank them for that. But on the other hand, it feels like I really have to marry such a guy otherwise I will be considered a failure. It feels like I have to be ashamed if I can’t marry such a guy. It feels like they’re gonna look down on me if I don’t marry such a guy. And that’s just sad. Because, all I want is to love and be loved, and be happy… I want to be happy, yes, but I want my partner to be happy too. I don’t want people to think of them as less. So I don’t know…

But, anyway, do you think it is embarrassing to write something like this? Sometimes I am, of course, also scared that people would read it, make fun of me, and laugh at me. In this digital era, where people don’t know us in person, we should not overshare, I agree. Especially because many people feel like they can judge us as they like, often to make themselves feel better. So of course, I’m anxious somehow. But anyway, I don’t know why I keep asking questions in my posts as if somebody really reads this and would answer my questions. Well, I said it before, right? My friend who helps me manage this blog told me that I do get visitors. But all I’ve got is spam comments so it’s hard to believe. Sometimes I comfort myself thinking that maybe my friends do read my posts but maybe they don’t want me to know that’s why they don’t leave any comments. I know I can be scary and intimidating to some extent, but am I really? I always say that I’m not someone people want to mess with. But it feels like I’m acting superior and I don’t like it. But whatever, I just hope they don’t hate me that much. Or not scared of me that much. And maybe I’m just being delusional. They must have better things to do than reading my blog, right?

But, ugh, I keep writing, because, well, I don’t know. Someday I’ll die. No one will remember me, and that’s fine because that’s just how life is, right? People die, people gradually forget them. But, I just think, even if only one person reads this (or my other posts) and can relate to how I feel, I want them to know that they are not alone. And I hope it somehow makes them feel better… And in a sense, it makes me feel less useless somehow… But, ugh, I really hope you can be happier 🙂