Skip to Content
Home Blogs Dream Journals Some Dreams: Did I Time Travel?
by

Hi, it’s been a while since the last time I posted. And it’s been a very very long while since I posted in this category: Dream Journals. It’s not that I had no interesting or weird dreams or something, but because I didn’t immediately draft it, by the time I wanted to write it down for a post, I had already forgot the details so I didn’t really know how to tell the story. Also, I’ve been a bit busy with work and with my reading. And, ugh, the fact that my WordPress apps on my devices refuse to sync with this web is getting on my nerves; hence, I don’t feel like writing… 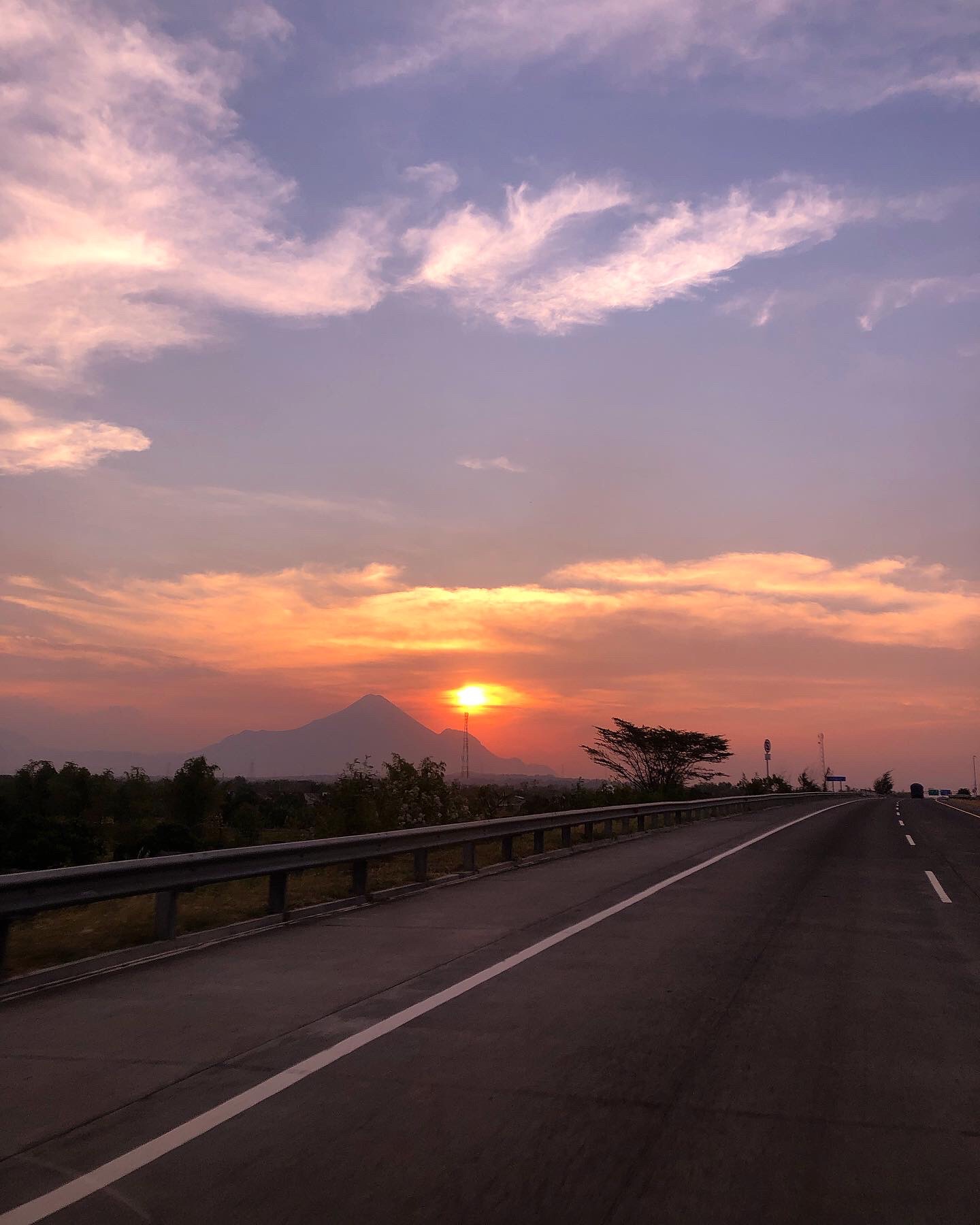 But, well, now I want to document these two dreams while I still remember. The first one happened a bit long while ago. I don’t remember exactly when, but I just remember the panic, the anxiety, and the thinking. The second dream happened, I guess, around three days ago. I remember the warmth I was feeling 🙂 Well, alright, without further ado, let me tell you about them.

1. Did I Time Travel?
I dreamed that I just finished my Ph.D. I went back to my senior high school, ’cause in my dream, my Ph.D. was like a kind of student exchange program, or a temporary sholarship, or something like that, in which I could take a break from my study at senior high school and leave for my Ph.D. and then go back to finish my senior high school. That’s the idea I felt at the beginning of my dream.

So I went back because I just finished my Ph.D. Meanwhile, my friends, my cohorts in senior high school, most of them had already graduated so when I went back to my high school, I did not really know the students, I just remembered some of my teachers. In my dream, I came back around this time, i.e. November, which means I’d already missed quite some time in the beginning of the academic year.

At first, I was relaxed. I was like, “Do I still need a high school diploma now that I’ve already got a Ph.D.?” Hahaha So obnoxious and arrogant. LoL But then it hit me, “What if my Ph.D. doesn’t count if I don’t have a senior high school diploma? It would be such a waste!” I was anxious. I wanted to resume my senior high school life immediately. I wanted to graduate and get my diploma. I felt like I had to start right there right then so I could catch up. If I didn’t do that, I was afraid it would be too difficult to catch up with the lessons I had missed. I was worried that I’d be left too far behind. And I was worried about my classmates too. I got the feeling that some of them might be my juniors, but only few of them might recognize me. So I was attacked by some urgency to do that; I was panicking. I felt like I really really really needed to start, catch up, and graduate from senior high school soon so I could get my diploma. I don’t know how, but in my dream, I was desperate. 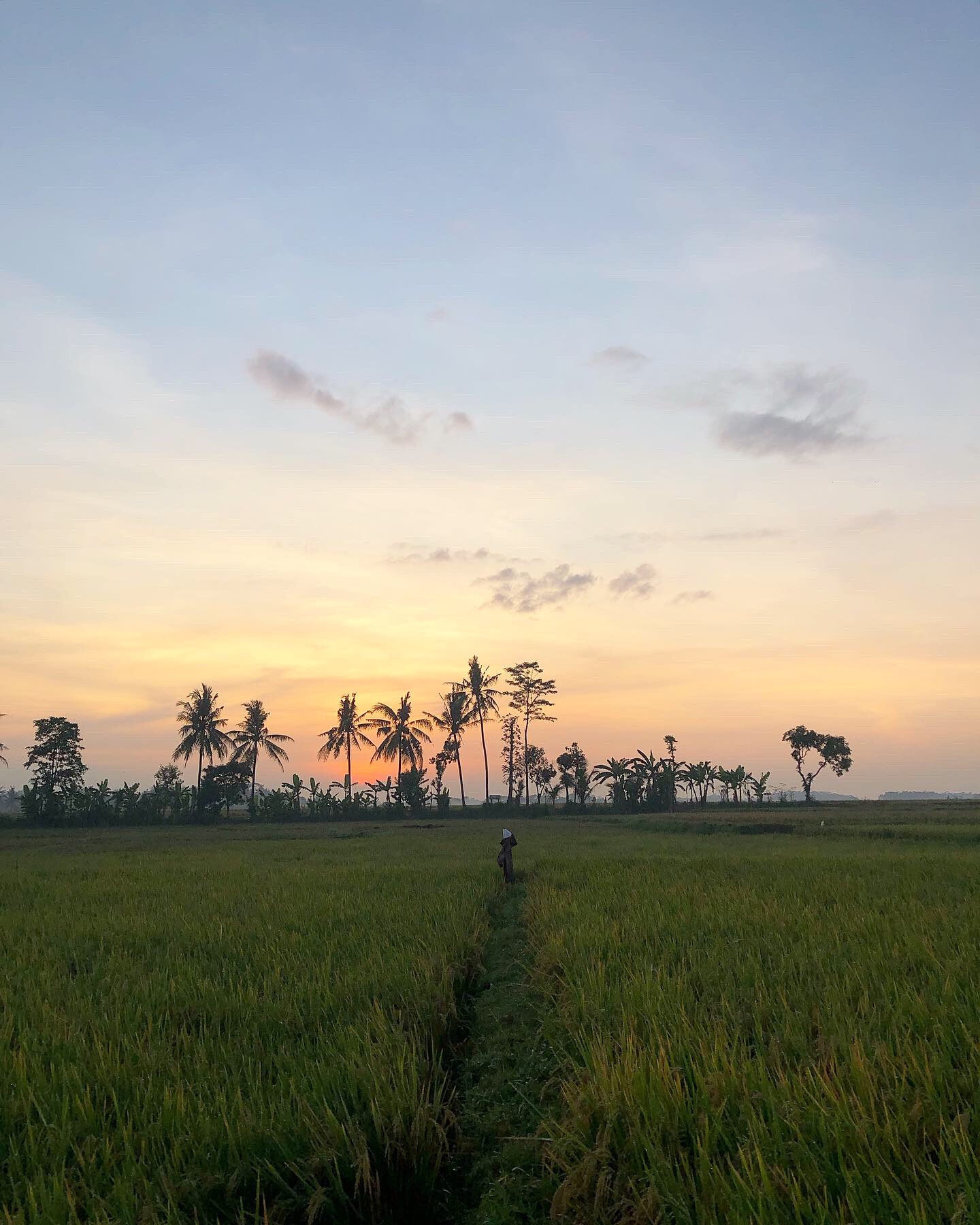 I ran to one of the teachers in the computer lab. Strangely, it was a teacher from my junior high school, not from my senior high school. LoL And as I remember, the teachers in charge of computer labs, both at my junior high and senior high school, were never a woman. What’s even weirder is the fact that the floor was actually flooded by water. Not sure how to explain it, but in Indonesian mosques, sometimes there is this passage between the place where we can take ablution (“wudhu”)and the place we pray, and that passage is filled with water and people can walk on it to keep their feet clean and “holy.” But anyway, let’s stick with the flood ilustration if my later explanation doesn’t make sense. I mean, can you imagine? Computers along with the cables, electric cords, etc. above and water underneath? Isn’t it dangerous? What about the CPU? But well, it’s a dream, everything is normal and possible in a dream. Also, I was anxious and in a hurry to catch up with my study at senior high school so I had no time to think about such things.

I told that teacher my concerns. About me just coming back after finishing my Ph.D. About me wanting to resume my study at senior high school so I could graduate and get my diploma. And I don’t remember what that teacher said but in my dream I was moving to another place. It was a room near the administration room, but not in my senior high school, it was in my junior high school. I kept thinking. I was trying to rationalize things. This is my way to calm myself down when I am panicking and anxious even in my reality. Arguing with myself. Thinking. Rationalizing. Trying to make sense of everything. Trying to be logic.

Alas, unfortunately, I woke up before I got an answer to that last question. I don’t know why I had that dream. I still remember the panic, the anxiety, the urge to resume my study at high school and finish it to get my diploma. I remember being scared that my Ph.D. would go to waste and that it would be useless. Maybe that’s why? I’m currently working but it’s still not the “normal” official job that everyone might expect of me. It’s more like freelancing? I don’t know. Maybe I had that dream because I started feeling like a failure 🙁 Do you think I am? 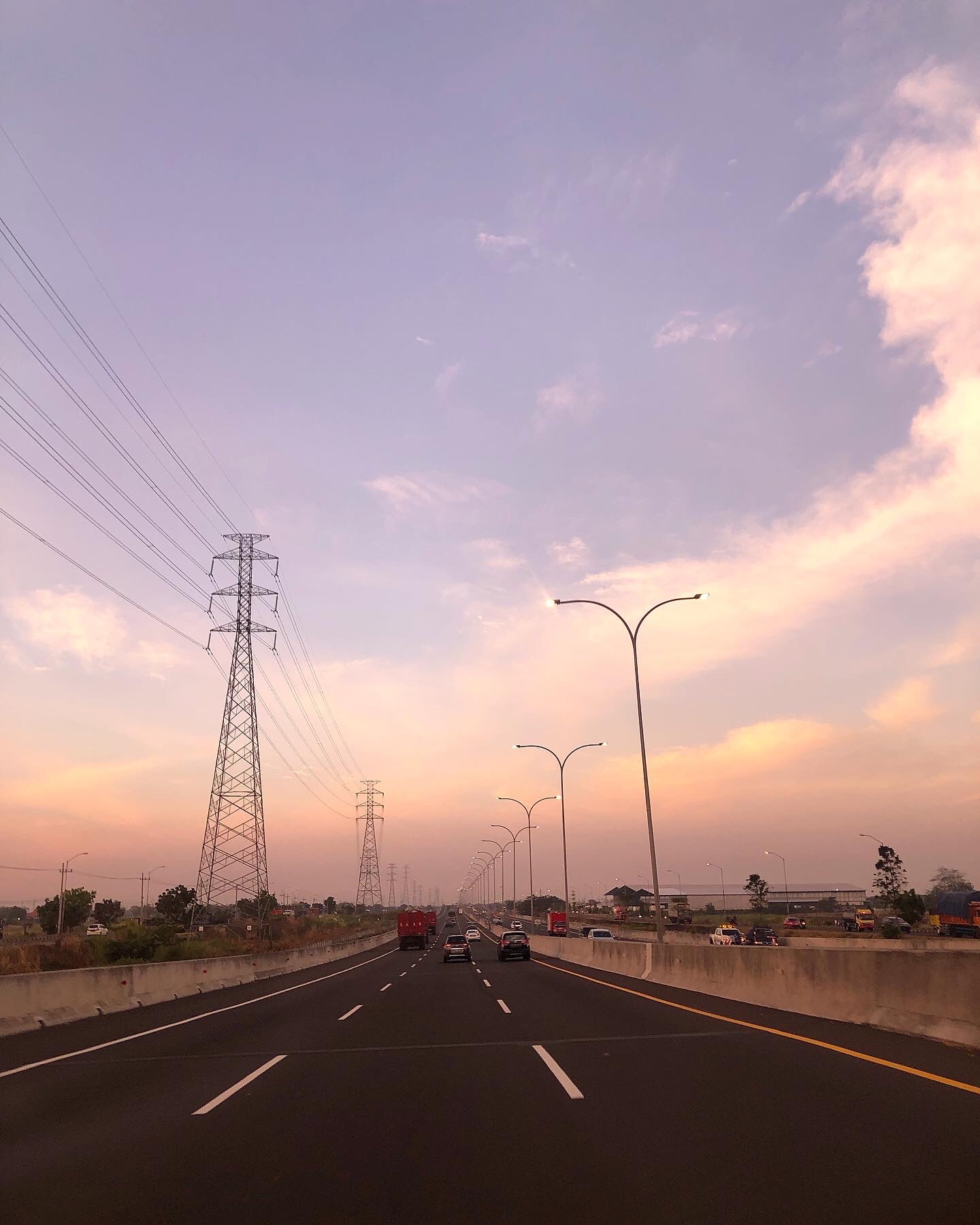 2. Did He Blush?
This one dream is, perhaps, silly but it’s heartwarming. I remember the dream was actually longer but I forget the other parts so maybe I would this part shorter.

I meet Kamiki Ryunosuke and Hongo Kanata. Kamiki Ryunosuke is one of my favorite Japanese actors, and Hongo is one of his bestfriends. I think I have talked a bit about Kamiki/Ryu here. But, anyway, I met them. In my dream, they were doing a photo session or maybe a photo shoot is a better term? You know, like when a professional photograper takes pictures of a model for magazines, calendars, or such? That’s the feeling I got in my dream. They were doing just that. Ryu acted as the model, and Hongo acted as his photographer. He was the one taking Ryu’s pictures. And guess the location! California! I felt like it happened in San Diego. The place was really vivid that later I checked my Instagram post to make sure and, yes, it was Balboa Park. Crazy, wasn’t it? I went to Balboa Park in 2015! It’s been 6 years and it somehow became the setting of my dream, in which I met my celebrity crush, my sunshine! But again, it’s a dream. Everything makes sense in dreams. (And perhaps I just miss traveling!)

What happened next was that I recognized them so I said hello in Japanese. They were surprised and also looked happy that someone recognized them and spoke Japanese to them. Well, they might be Japanese celebrities, but in my dream they were in the US, so maybe not so many people would recognize them unless they’re a fan of Japanese entertainment.

I don’t remember Hongo’s facial expressions but I remember Ryu’s smiles, those heartwarming smiles that he always wears 🙂 He was wearing a black and grey striped jacket and black jeans. His hair was styled like that when he was starring in Sangatsu no Lion, except that he wasn’t wearing glasses. The jacket had some glitters in them. Honestly, I wasn’t making this up. This detail is exactly as I remember it.

So I told him in Japanese that he looked sparkling. That’s what I wanted to say, that’s what I meant, that’s what I was feeling, but I remember that the Japanese word I said was actually “maboroshi”, which, after I checked, actually means “illusion/dream/extremely rare item.” LoL Well, excuse my broken Japanese. Haha I am still not that advanced :p

But you know what? He blushed! When I said it, he blushed! My Ryu, my sunshine, was blushing at something I said! I was really happy. Gosh, I can’t imagine meeting him in person. He’s really someone that I adore because he’s got this relaxing and calming vibe, something that makes me feel that “everything’s gonna be alright.” That kind of person was blushing because of something that I said. And I might have said the wrong word. But perhaps he took it as “Meeting you is like a dream.” Well, it was a dream, one that made me happy. One, whose warmth lingered even after I woke up. He made me feel loved 🙂

Anyway, aside from that, isn’t it “amazing” that I spoke Japanese in my dream? I know it’s not the first time, but it always makes me happy. I remember when I was learning English, one of my teachers said that if I could dream in English, that means my English is good. So I’m happy that I dreamed in Japanese. It makes me feel that my Japanese is good even though I know it’s still bad, as you can see from the wrong choice of word I said in my dream. Hahaha

Well, I guess that’s all for today. I hope I can have more nice dreams. Ones that can make keep feeling warm and happy even after I wake up. Ones that might be too impossible to happen in reality. I always pray to God that, since He’s given me a lot and since nothing is neither impossible nor hard for Him, I pray that, perhaps if it would be unfair for others if He grants me something in reality, if it would be too unfair for others if it happens to me in real life, I hope that He can make it happen at least in my dreams so I can still feel that happiness I can’t get in real life…