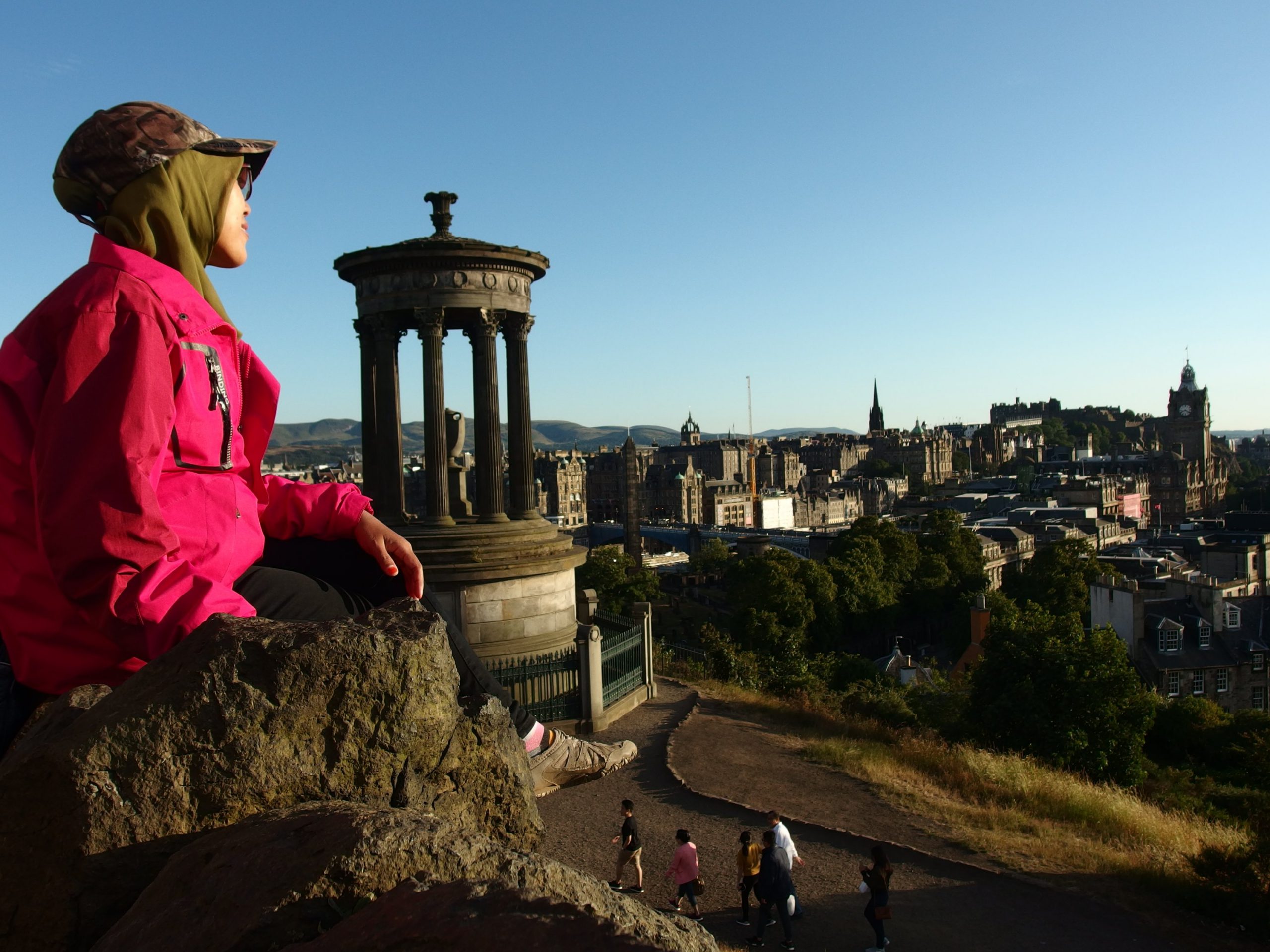 Today’s post might be short, ’cause actually I have talked about this before (read here), but I think it won’t hurt to write about it again.

Well, someone I’m following on Twitter tweeted about how it baffled her when many people said they were ugly. And I’m like, “If this ain’t me.” 🙈✌🏼 She said that confidence was actually key. Someone who is confident shines and has this aura and charisma that makes them look pretty. And I do agree with her!!! I mean, I did write it in my old post, didn’t I?

“People need to build their confidence, and personally, I think that’s what makes someone pretty: confidence.”

Well, okay, I don’t think I’m that pretty pretty pretty, but I know I’m not that ugly either. I know I can look pretty from certain angles or if I smile in certain ways, but of course, I can look ugly too. (I’m not Chinen or Lee Dong Wook, please 😂🙈✌🏼i.e. Chinen and Lee Dong Wook are never ugly to me😌) *I guess I end up writing the same thing. LoL

But let me repeat it anyway. So when I see these pretty people saying they’re ugly, I be like, “Are they being humble or am I just a snob and being overly narcissistic?” No judging, though. We can’t reason with people’s feelings. Not trying to say they’re insecure, but sometimes I can’t help wondering, “Just what have these people been told by the people around them?” ‘Cause you know, sometimes you’re pretty but people around you somehow made you feel ugly and then you live believing that. It can happen to them too.

And I know it takes time to undo and unlearn that. So yeah, while sometimes I get upset when they say it (‘cause if they are ugly, then what would that make me?! 🙈✌🏼 )But I understand so it kinda helps me to not get angry with them, and to be “more patient.” I mean, maybe we have this tendency to see others as better than us. Notice how I chose the word “humble” for others but “snob” and “narcissistic” for myself instead of using the negative word “insecure” for them and a more positive word “confident” for myself? 🙈✌🏼 (‘Cause actually I don’t think I’m confident. LOL) But yeah, of course there are people who also have a tendency to feel better than others. (You know, those with a superiority complex. LMAO)

And really, most importantly, it helps to accept everyone’s imperfection, including ours.

Well, I know everyone’s been saying “Nobody’s perfect” so I don’t know why we still judge people for their imperfection, like, judge me when you are perfect, will you? 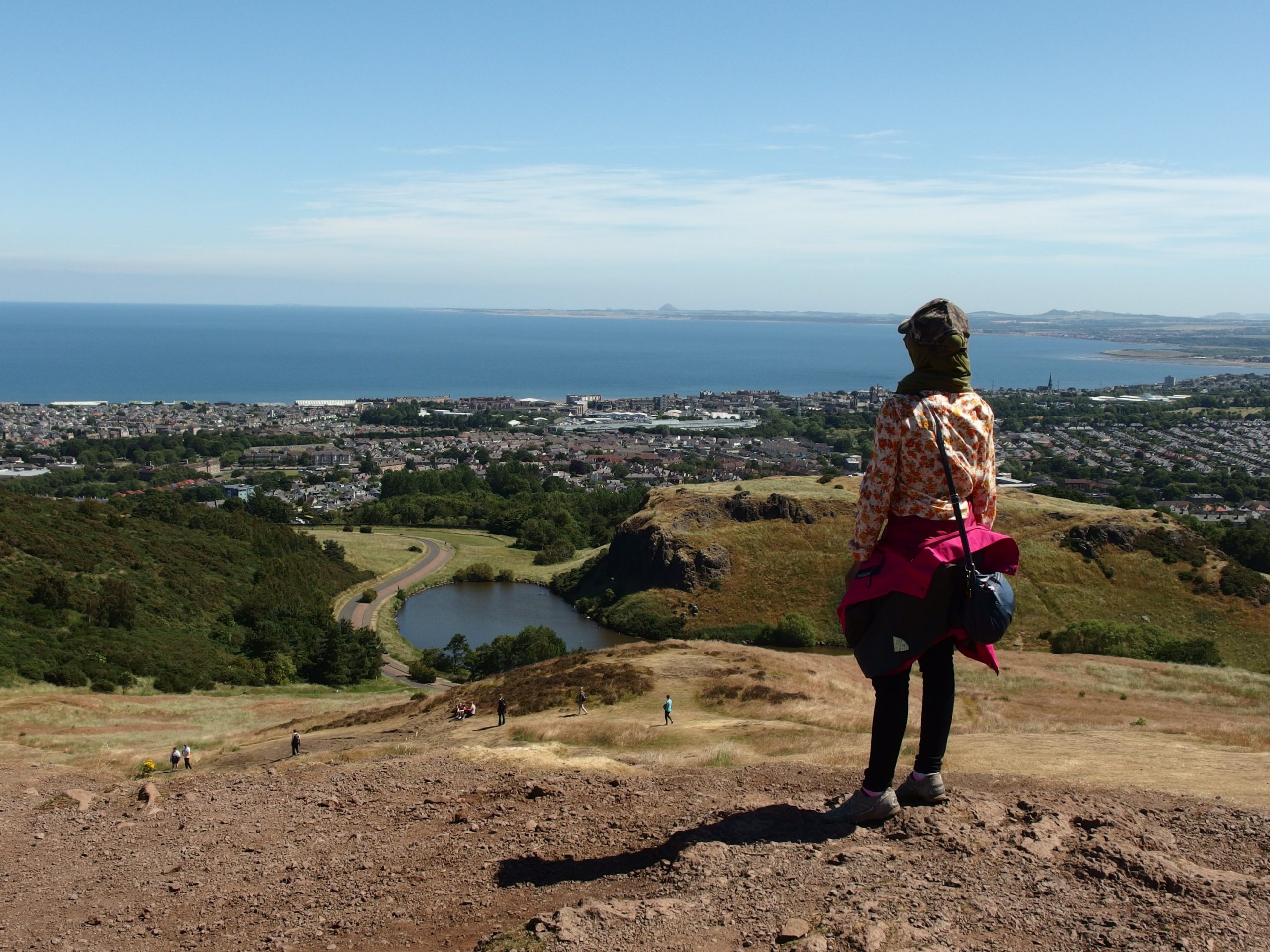 But again, I understand that it takes time to learn to be confident especially when we’ve been made insecure by our surroundings and experiences. But, perhaps, just maybe, maybe we can learn to filter? I mean, I know it can be hard sometimes to not care about what people say about us. And, on a side note, caring about what people think of us is not always bad, BUT, we need to learn to filter, like, is this comment meant to improve myself or is this just someone being mean because they are actually insecure about themselves and so they love saying bad things about others to make themselves feel better? Then, who is that person? Also, there is a difference between “what people do think of us”, “what WE THINK people think of us”, and “what WE THINK people WILL think of us.” So sometimes we’re worried that people will think we’re ugly, but we know it’s just a possibility. It’s not a fact, and there’s a chance that it won’t happen. Or, let’s say we’re sad because we think people think we are ugly. But we know it’s also a possibility. Chance is, they don’t think that way at all. But even if they do think we are ugly, we should know that people’s opinion is very subjective; it’s not always true and it doesn’t always matter. Sometimes people are just being mean, especially online, just because they can hide behind their phone screen 😶 Further, actually we don’t really know people we know online in reality. So don’t let them let us down? ✊🏼

Well, again, I know all of these are easier said than done. Like, in theory you know it’s true, but in practice, it can be very hard to do, because when it hurts, it hurts, online or not. When people say we are ugly, it’s so easy to believe it. I wrote it too before, right?

So, learn to be confident. Some of us must have something we can be proud of. Use it to make you feel confident about yourself. You’re nice to others? Be proud. You’re good at making memes? Be proud. You can look into yourself and mention some weaknesses? Be proud. (Remember, some people are so full of themselves they can’t even recognize or acknowledge some parts they need to improve within themselves). You read something annoying and you choose to keep silent instead of giving them hate comments? Be proud. Many people cannot ignore such things. Whatever it is, find it. It is within you. Believe it. Be proud. Be confident. And you’ll shine. And you’ll look pretty. That beauty is called confidence. And it is within you. It should come from within you. Ganbatte! 🙂